The eye-watering loss the company was hit by has largely been blamed on plummeting nuclear energy production levels following major issues with its reactors. The significant corrosion safety problems were laid bare last month following a damning report exposing the problem. It revealed that cracks had been detected in the reactors at several EDF nuclear power plants in France, sparking fears that this could cause “nuclear accidents”.

This led to the shutdown of 12 reactors out of 56, while 18 were also shut down for programmed maintenance operations.

The reactors usually contribute to around 70 percent of the country’s electricity.

But despite the losses, company turnover was high, with an impressive 67 percent rise of €66.2billion (£55billion) as a result of spiralling gas and electricity costs in Europe.

President of EDF, Jean-Bernard Lévy said: “In the history of EDF, has there ever been a half-year with such negative figures? I doubt it very much.

“The first half-year results reflect the difficulties encountered in nuclear production in France and to a lesser extent in hydroelectricity, as well as the effect of the tariff shield put in place in France for 2022.”

EDF also noted that the French Government had been selling cheaper electricity to its competitors in a bid to shield household from soaring bills.

The energy giant claims this led to a €10billion (£8.2billion) loss.

But EDF’s problems are not over, as the drop in nuclear production will continue to come at a huge cost for the French-owned firm.

In fact, the company estimates that will cost around €24billion in gross operating surplus (Ebitda).

However, the hike in energy prices is expected to bring a boost to EDF, which will contribute to predicted revenues of at €8billion (£6.7billion) for the year, up from an earlier prediction of €6billion (£5billion).

However, with EDF production expected to fall to its lowest level in over three decades this year, the group still faces a huge challenge.

French regulators have been pushing for the scheduled shutdown of over half of EDF’s reactors as they are ageing. This is despite the French President’s plans for a nuclear renaissance.

Mr Macron said back in February: “Key to producing this electricity in the most carbon-free, safest and most sovereign way is precisely to have a plural strategy… to develop both renewable and nuclear energies.

And he had earlier warned about the prospect of shutting down nuclear reactors.

Mr Macron said: “If it is necessary to be cautious about the ability to extend our reactors, I hope that no nuclear reactor in a state of production will be closed in the future given the very significant increase in our electrical needs; except, of course, if safety reasons were necessary.” 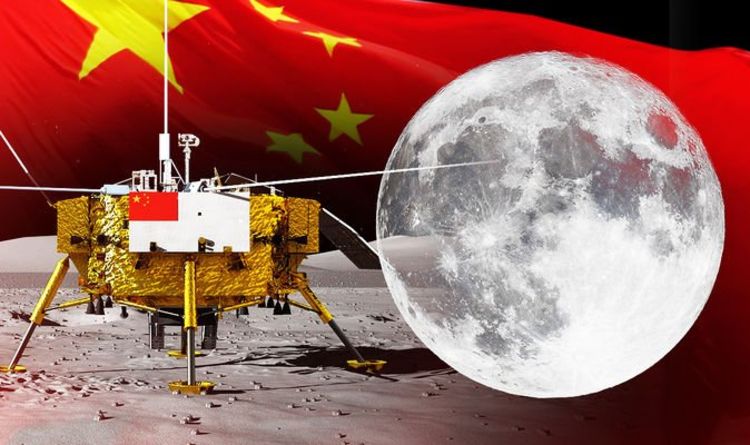 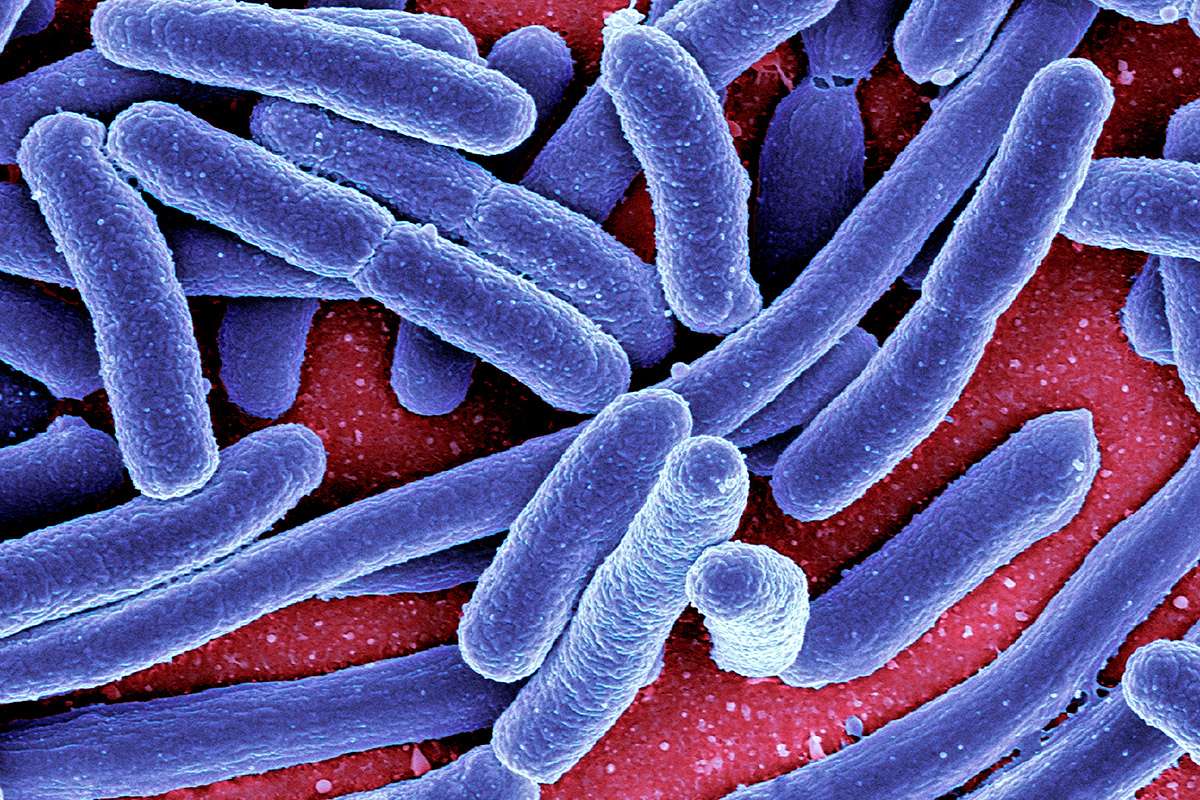 Certain strains of E. coli may be implicated in bowel cancerNIAID/CDC/SCIENCE PHOTO LIBRARY By Yvaine Ye Gut bacteria could be to blame […]

Yuriy Vitrenko, boss of the state-owned Ukrainian energy giant Naftogaz, has claimed that an immediate ban on oil and gas could ruin […] 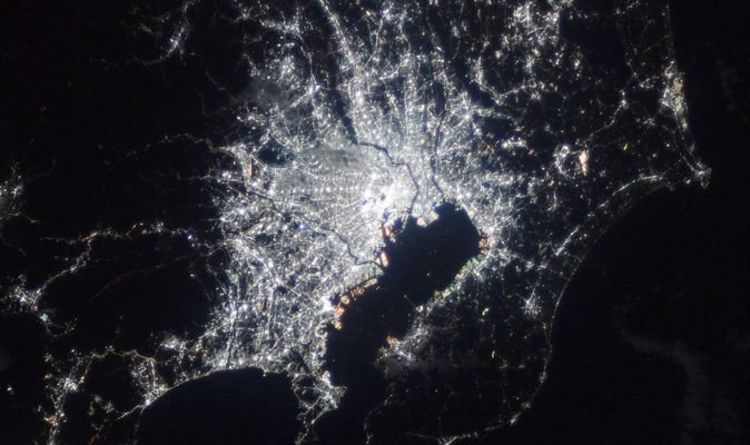