An oil pumping machine is seen as non-usable gases are being burnt behind it in Sakir, south of Manama, October 11, 2014. REUTERS/Hamad I Mohammed

NEW YORK, July 28 (Reuters) – Oil prices were mixed on Thursday as concerns about a potential global recession that would knock energy demand offset lower U.S. crude inventories and a rebound in gasoline consumption.

“When we look at recessionary numbers, if it is a slowdown at this point, it’s a minor slowdown,” said Phil Flynn, an analyst at Price Futures group. “If you look at demand and supply numbers for oil, we’re well below average on supply and demand is holding up better than anticipated.”

“The U.S. consolidated its position as the world’s largest petroleum exporter,” Citi analysts said in a note, as combined gross exports of crude oil and refined products stood at a record 10.9 million barrels per day.

U.S. crude exports reached a record 4.5 million bpd last week as WTI traded at a steep discount to Brent. However, in a bullish signal, U.S. crude oil production growth could stall due to a lack of fracking equipment and crews, as well as capital constraints, executives said this week. read more

Prices found further support from the energy supply battle between the West and Russia. The Group of Seven richest economies aims to have a price-capping mechanism on Russian oil exports in place by Dec. 5, a senior G7 official said. read more

Meanwhile, Russia has cut gas supplies via Nord Stream 1, its main gas link to Europe, to just 20% of capacity. That could lead to switching to crude from gas and prop up oil prices in the short term, analysts said.

“We increase our total estimates for additional oil demand from gas to oil switching by 700,000 bpd from October 2022 through March 2023,” JP Morgan analysts said in a note.

However, this could be offset by normalising Libyan supply, leading to a largely balanced global oil market in the fourth quarter, followed by a 1 million bpd stockbuild in the first quarter of 2023, they added.

The Organization of the Petroleum Exporting Countries and its allies will consider keeping oil output unchanged for September when they meet next week, despite calls from the United States for more supply, although a modest output increase is also likely to be discussed, eight sources said. read more

The U.S. Federal Reserve on Wednesday raised its benchmark overnight interest rate by three-quarters of a percentage point, in line with expectations, to cool inflation. read more 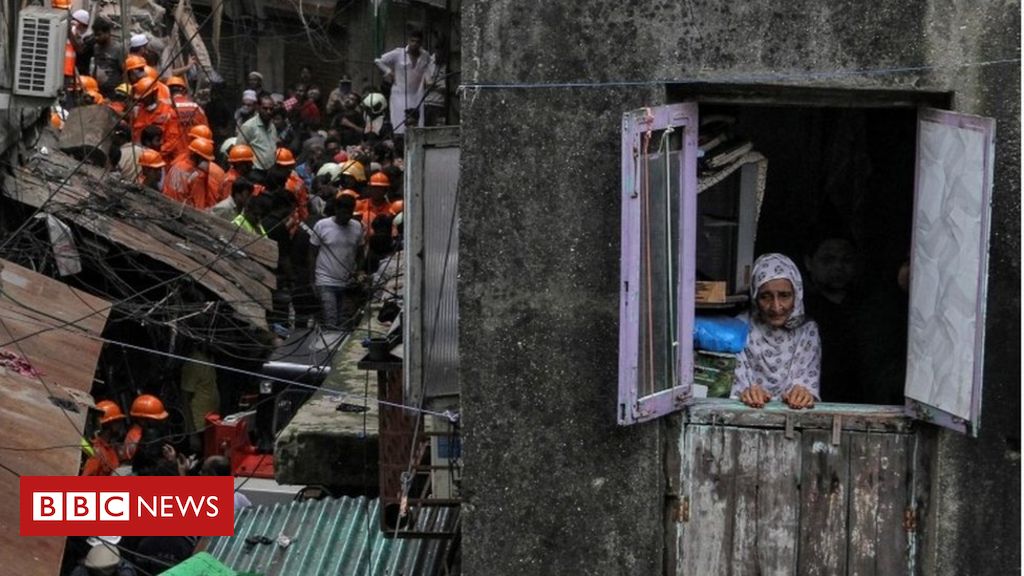 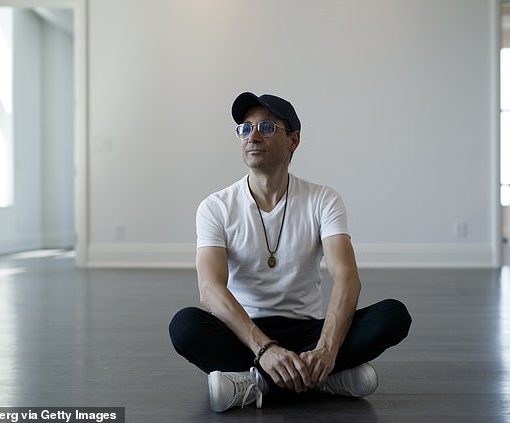 The billionaire co-founder of Ethereum has announced he is quitting the world of cryptocurrency because of personal safety concerns.  Anthony Di Iorio, […] 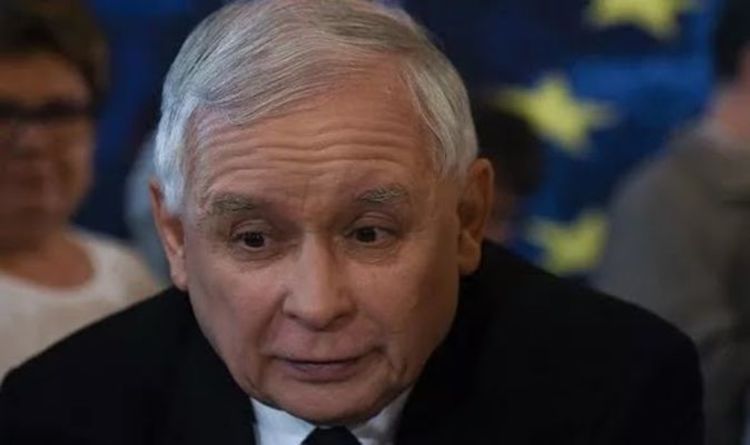 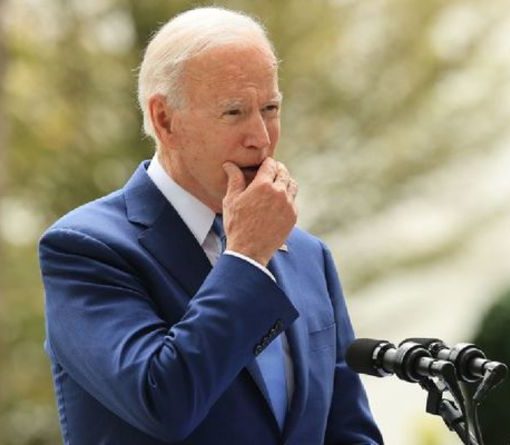 President Biden delivered an error-ridden speech during an appearance in Illinois where he confused names, genders and places at an event intended to […]