BENGALURU, July 28 (Reuters) – Indian shares jumped to their highest in 12 weeks on Thursday, lifted by a surge in non-bank lender Bajaj Finance after its earnings blew past estimates, while a U.S. Federal Reserve rate hike on expected lines soothed investor nerves.

The Fed’s 75 basis point hike in interest rates and Chair Jerome Powell’s comments dismissing chances of a recession offered some relief to investors who had been on the sidelines this week ahead of the policy meeting.

“We’ve taken on strong global cues after the Fed moved on expected lines. The Fed’s commentary that it would only move on large hikes in the future if data warrants it has further improved sentiment,” said Gaurav Dua, head of capital market strategy at Sharekhan.

ICICI Securities raised its target for the Nifty 50 to 17,500 from 16,600 for the coming months on structural improvement, with crude and industrial commodities prices falling sharply and India’s Volatility Index (.NIFVIX) cooling.

Meanwhile, auto heavyweight Tata Motors (TAMO.NS) slid 3.8% in its sharpest intraday drop in over six weeks after reporting a bigger loss on a jump in costs. read more

For nearly two decades, Rick Deane has focused his time and talents around addressing the digital divide. His commitment to this issue […] 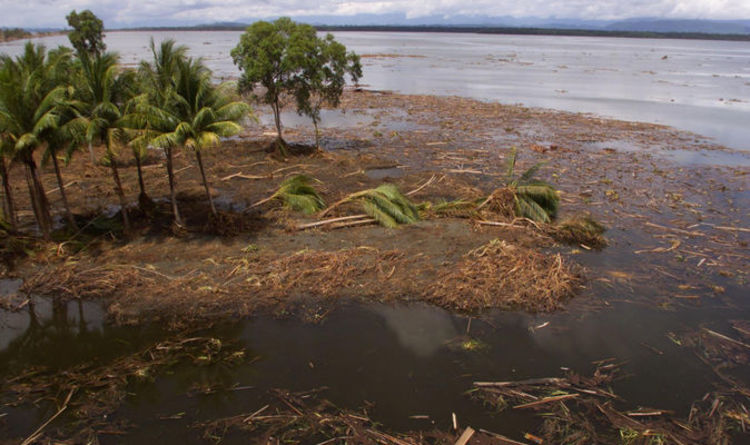 Professor David Tappin made his remarks on July 17, the 20th anniversary of a tsunami which claimed the lives of 2,500 people […]

(Bloomberg) — The U.S. condemned Iranian naval activity in the Persian Gulf and demanded the Islamic Republic release a small tanker and […] 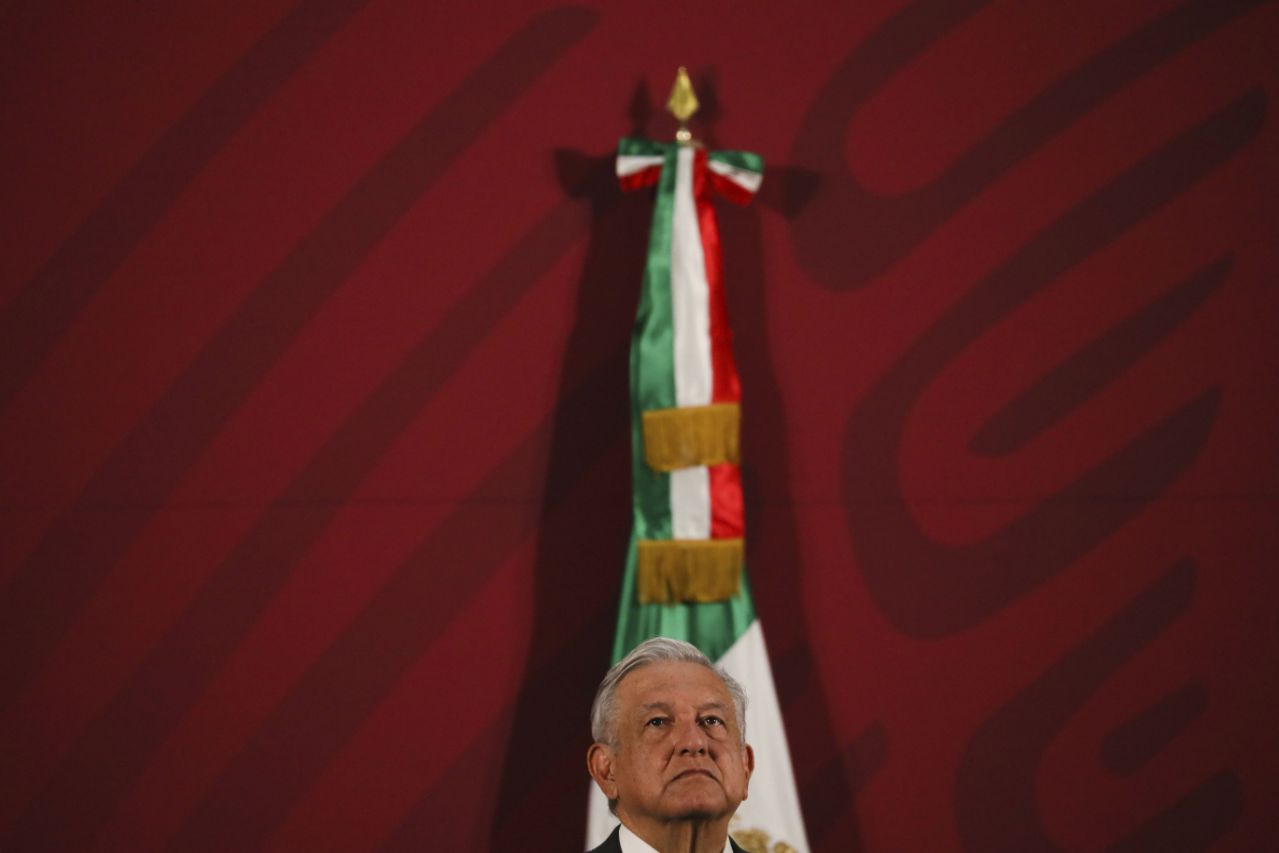