“Jeter’s been blessed with great talent around him. He’s never had to lead. He can just go and play and have fun,” Alex told the outlet, per the New York Times. “He hits second—that’s totally different than third or fourth in a lineup. You go into New York, you wanna stop Bernie and O’Neill. You never say, ‘Don’t let Derek beat you.’ He’s never your concern.”

The comment, at the time, was something that Derek took to heart.

“As a friend, I’m loyal,” he said in the documentary, per the New York Post. “I just looked at it as, ‘I wouldn’t have done it.’ And then it was the media. The constant hammer to the nail. They just kept hammering it in. It just became noise, which frustrated me. Just constant noise.”

In the documentary, Alex explained that he later apologized for his words but found himself striking out once again after criticizing Derek’s career in a radio interview with host Dan Patrick.

“When you talk about statistics, mine never compared to Alex’s,” Derek said about the slight in the documentary. “I’m not blind. I understand that. But, we won! You can say whatever you want about me as a player. That’s fine. But then it goes back to the trust, the loyalty. This is how the guy feels. He’s not a true friend, is how I felt. Because I wouldn’t do it to a friend.”

Now, it appears that the decades-long feud is officially water under the bridge. In fact, Derek said that he’s much more focused on his three daughters—Bella, 4, Story, 3, and River, 7 months—than any residual grudges. 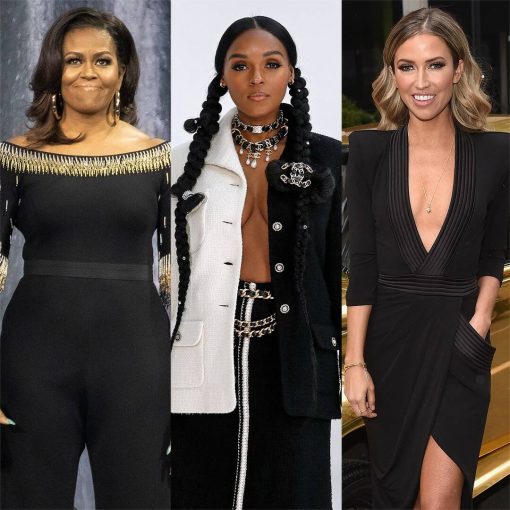 Michelle Obama: “Let’s celebrate #Juneteenth becoming a federal holiday by recognizing the generations of enslaved Black people who fought so hard for […] 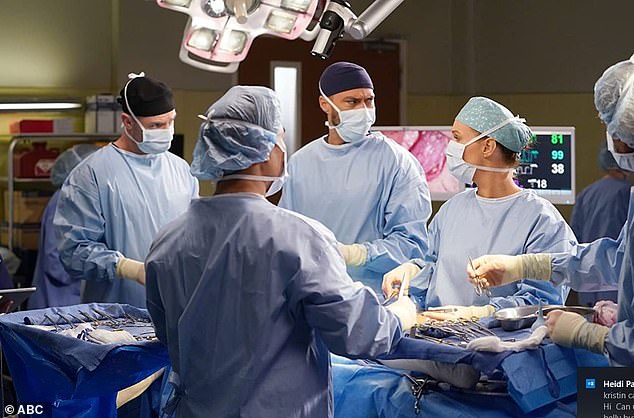