Scientists say they are up by around 16.5cm since 1900. But the Met Office says they are now growing by up to 5.2mm every year due to climate change. The figure is more than double the rate noted in the early 20th century.

The National Oceanographic Centre’s Dr Svetlana Jevrejeva blamed an “increased rate of ice loss from the Greenland and Antarctic ice sheets” along with melting glaciers and ocean warming.

She said this was already having an impact: “Last year storm surges of over 1.5m were seen during Storm Arwen, but extreme sea levels were avoided as this occurred during low water and a neap tide.” 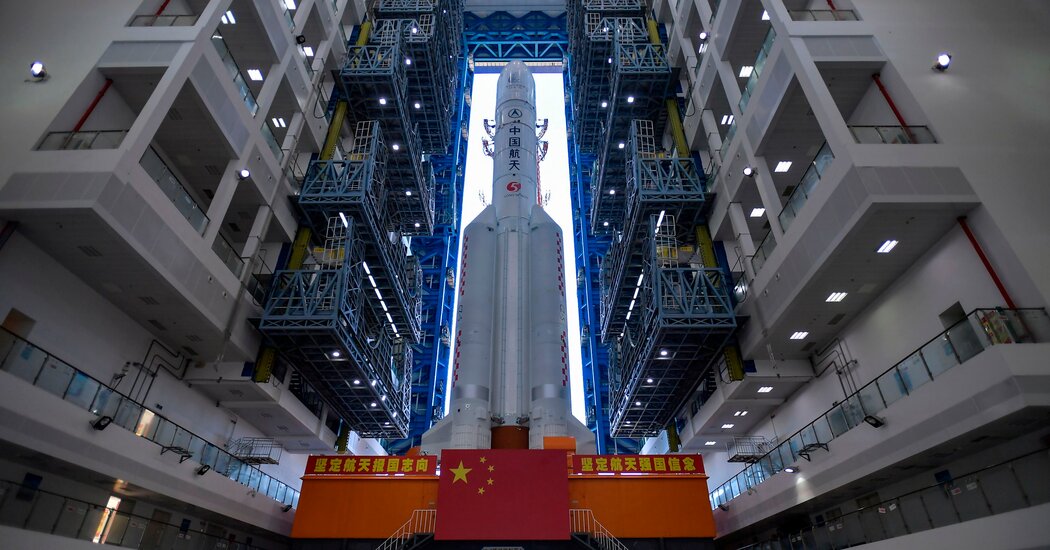 Only the Soviet Union and the United States have managed to arrive in one piece on Mars. The Soviet lander, the first, […] A dike in the Netherlands is protected by a fringe of salt marsh (brown and black). EDWIN PAREE By Erik StokstadJun. 29, […] 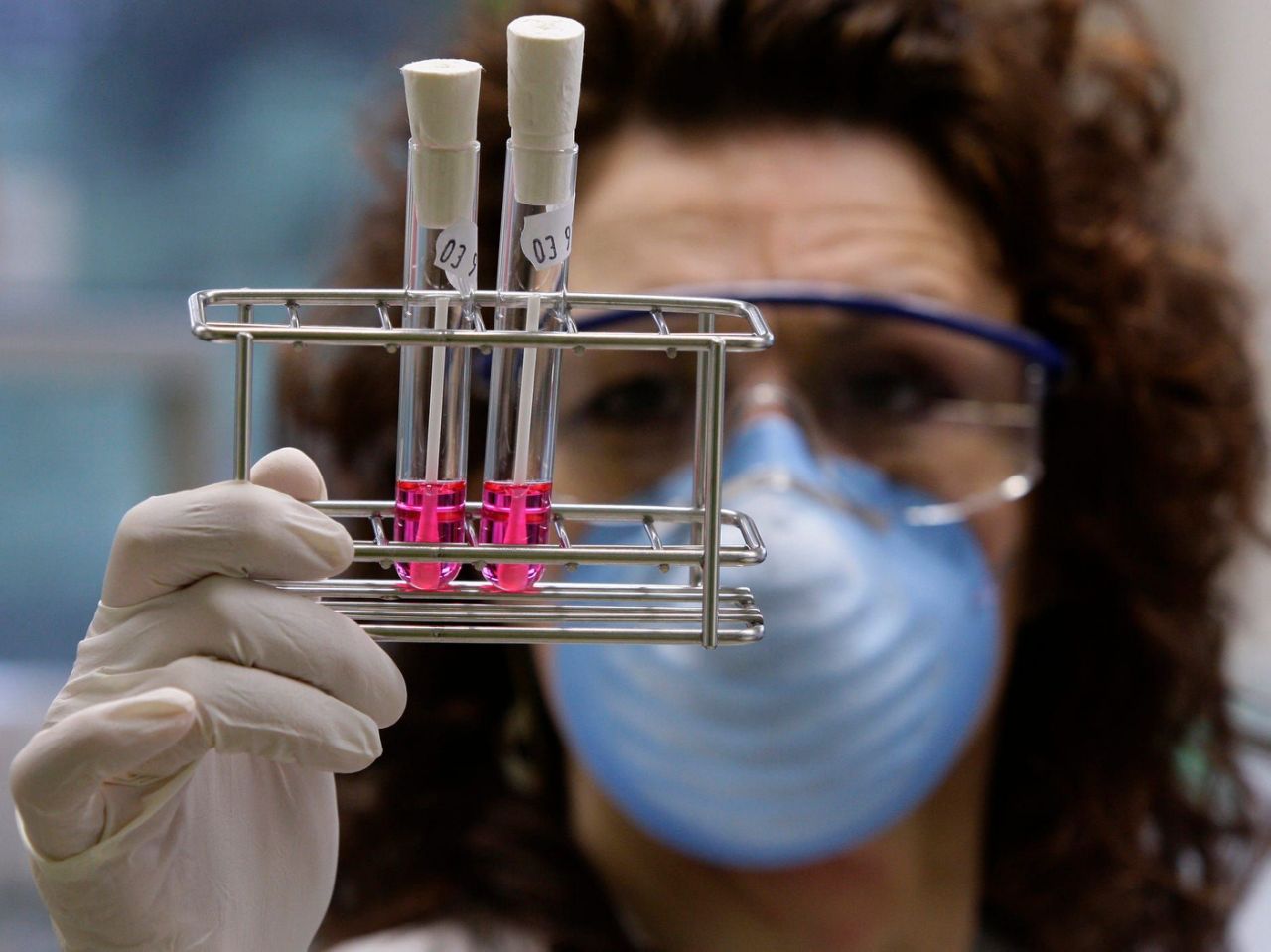 By following up on mysterious high-energy sources mapped by NASA’s Fermi Gamma-ray Space Telescope, a Netherlands-based radio telescope has discovered a new […]