Tokyo Revengers debuted on Crunchyroll last year, with the anime series an adaptation of Ken Wakui’s popular manga series. The anime is about Takemichi Hanagaki, who travels back in time one day after finding out his middle school ex-girlfriend Hinata Tachibana and her brother Naoto were killed by a gang in Tokyo. The 24 episode first season run ended on a huge cliffhanger when it finished last year.

Which has left fans wondering if there will be a season 2 of Tokyo Revengers, and if that’s the case when the release date will be?

If you’re wondering whether there will be a season 2 of Tokyo Revengers, the good news is a sophomore run of the anime has been confirmed.

Tokyo Revengers season 2 – which will focus on the Christmas Showdown Arc – has a confirmed release date of January 2023.

If you haven’t caught up with Tokyo Revengers yet, every episode of the first season is available to watch on Crunchyroll right now.

Here’s a synopsis of the series…

Takemichi Hanagaki is a freelancer that’s reached the absolute pits of despair in his life. He finds out that the only girlfriend he ever had, in middle school, Hinata Tachibana, had been killed by the ruthless Tokyo Manji Gang. The day after hearing about her death, he’s standing on the station platform and ends up being pushed over onto the tracks by a herd of people. He closes his eyes thinking he’s about to die, but when he opens his eyes back up, he somehow had gone back in time 12 years. Now that he’s back living the best days of his life, Takemichi decides to get revenge on his life.

For those of you that have watched the debut series of Tokyo Revengers, and want something to keep you busy until the season 2 release date, you can read the manga the anime is based on.

Amazon has individual volumes as well as omnibuses of Tokyo Revengers available online.

If that’s not enough there is also a live action Tokyo Revengers movie that you can tune into.

This film was released in Japan in 2021, but it’s hard to find a copy of this to watch in the UK. Image: Riot Games Riot has posted one of the biggest—if not the biggest—bounties in gaming, offering people up to $100,000 if they […] 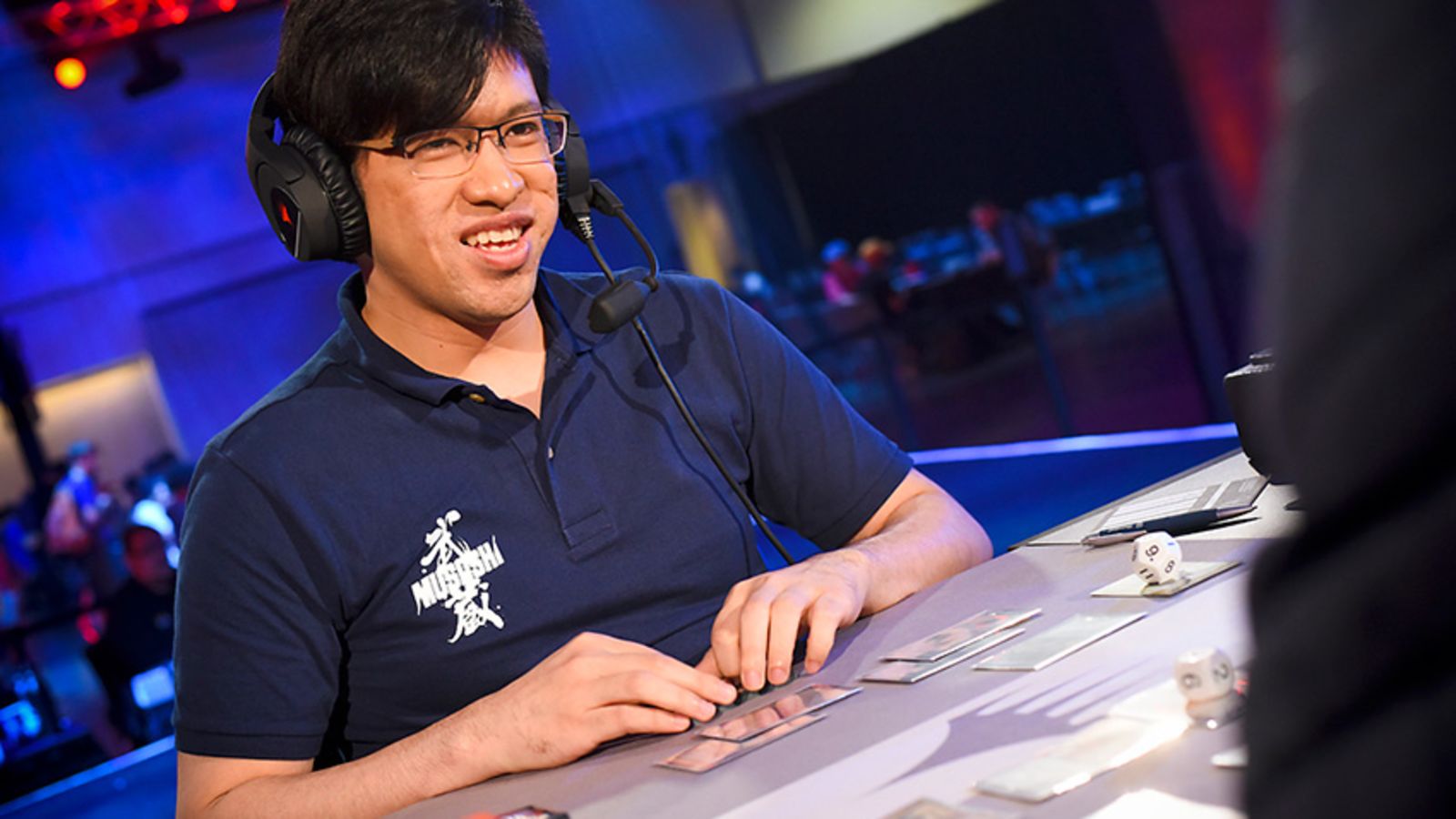 Magic: The Gathering pro Yuuya Watanabe, the star at the centre of cheating allegations following the discovery of marked cards in a […] 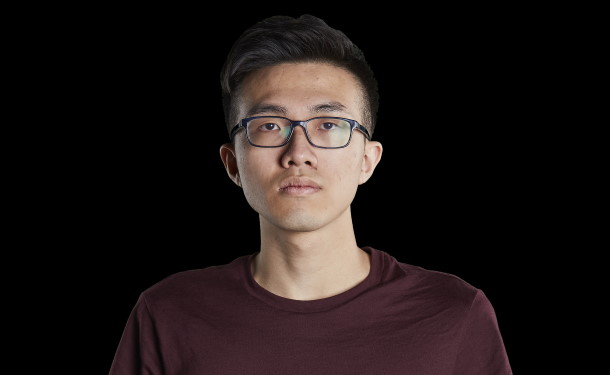 Chung ‘blitzchung’ Ng Wai, the Hearthstone Grandmaster who was suspended by Blizzard after calling for Hong Kong’s liberation, has responded to the […] 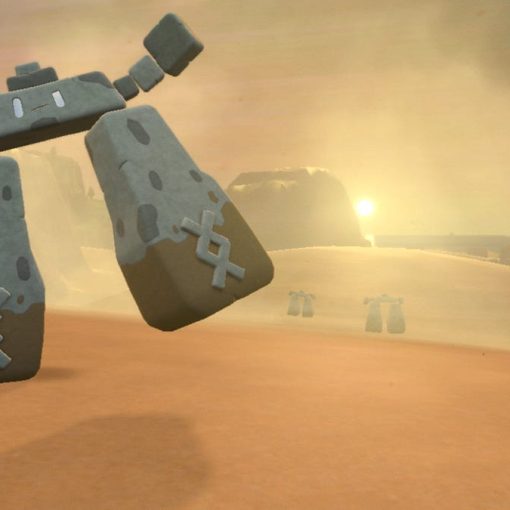