On average nearly one person an hour is shot dead in South Africa, experts say.

And the lived experience for some on the ground bears out the extent of gun violence.

“Every night there are bullets. Shooting, every day,” said one resident of Soweto, who asked to remain anonymous.

It was in this huge township just outside Johannesburg that 15 people were shot dead in a packed bar earlier this month – a further victim died later in hospital.

A group of armed men stormed in just before midnight, opened fire and then disappeared into the night.

This incident and other recent tavern shootings have brought into focus just how unsafe the country can be.

I visited Soweto in the aftermath of the mass killing there and people were still visibly shocked. But there is little faith that the authorities will act.

“I’ve lived here for many years, when we report it the police don’t come. They say this is a no-go area because of how dangerous it is. I don’t understand how they can say it’s a no-go area where there are people living here,” a resident said.

It has been a few weeks since then and still no-one has been arrested.

But gun violence is not a new problem for South Africa or even one that is unique to Soweto.

I met grieving mother Lesley Wyngaard in Cape Town, where some communities have been besieged by gun and gang violence.

“They took away a piece of my heart. It’s never going to be the same again, they took a piece of me,” she broke down as she spoke about life since her son’s death seven years ago.

Rory, 25, was shot in back of his head during a night out with friends in the township of Mitchells Plain, a case of being at the wrong place at the wrong time.

Mitchells Plain is seen a rough area with gangs constantly fighting over turf and innocent people often being caught in the crossfire.

Seven years on from Rory’s death, Ms Wyngaard said the violence there continues.

We met in a small garden in the grounds of a church, where his remains had been interred.

“He’s safe now, free from pain. No one can every hurt him again,” she said tending to a vase of fresh flowers near her son’s ashes.

“Rory would tell his father that he didn’t feel safe in the area, he’d say they would need to run home and were always dodging bullets because of the gangs fighting in that area. Nothing’s changed and not enough is being done,” she said.

According to criminologists, gun violence has got worse. They say on average 23 people are killed with guns in South Africa each day, that is up from 18 people six years ago.

But why is gun violence so rife?

“We just can’t ignore our country’s past,” she said, referring to the way the system of legalised racism was enforced before it was dismantled nearly three decades ago.

“The apartheid system itself was very violent and very brutal” which meant that both the security forces and communities were armed. “That culture of arming continued,” she said.

“In the present day, South Africans have lost confidence in the police and because of that lack of trust as well as confidence a lot of civilians are now arming themselves.”

Many experts agree that illegal firearms are a major problem here.

Recent research by the Global Initiative Against Transnational Organized Crime found that some high-calibre guns and ammunition are smuggled into the country from neighbouring Zimbabwe and Mozambique through organised crime networks.

But weapons also go missing from the security forces.

Last year, several robberies were reported at police stations around the country where hundreds of firearms were stolen.

Critics say that the authorities are unable to keep track of the legal guns.

Rory Wyngaard was killed by such a weapon.

The court case itself ended in dismissal because of an administrative error, which was another blow to the family.

The police insist they are doing something about the gun problem.

They say that over the last 10 years they have found 70% of the missing guns – once found these guns are destroyed.

Adele Kirsten who has been lobbying for decades for a gun-free South Africa said that if the country has any hope of reducing gun violence, a concerted effort needs to be put into reducing the number of guns in circulation.

“We have to mop up the illegal weapons but once you’ve removed the pool of illegal guns, you have to turn off the tap,” she said.

While there have been renewed calls for tightening South Africa’s gun laws further including making it more difficult for people to get licensed guns for self-defence in the first place, pro-gun-lobbyists say that is not the solution.

“It’s not a problem with civilian or private or lawful gun ownership. It’s a problem with organised crime getting their on the hands on those type of weapons,” said Damian Enslin, who chairs the South African Gunowners Association

“We already have good gun laws, we can have the best laws in the world but if there’s no one policing them it’s useless.”

For families robbed of those they love by gun violence the solutions to the problems of illegal guns are coming too slowly.

For Ms Wyngaard and her family there is nothing to look forward to – no justice, no closure, just a family still battling with the loss of their son.

She now counsels other parents in her community who have gone through the same experience as a way of healing.

“It’s not getting any better, things are getting worse.

“I always advise people to feel what you need to feel because something precious, something God-given was taken from you. You were robbed of your child, it’s the worst kind of pain.” 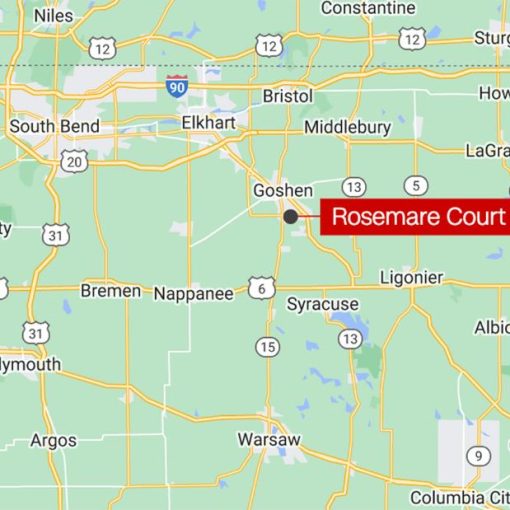 Authorities received a report about a shooting at a house on Rosemare Court around 3:20 p.m., the Goshen Police Department said in […] 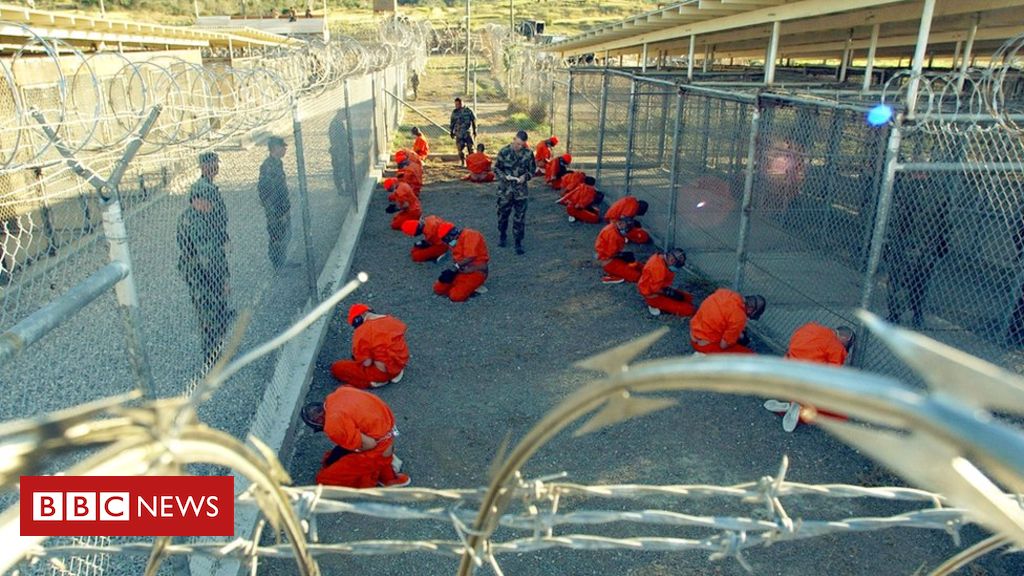 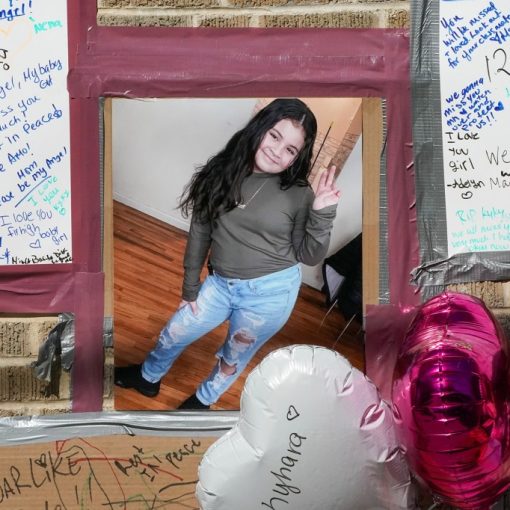 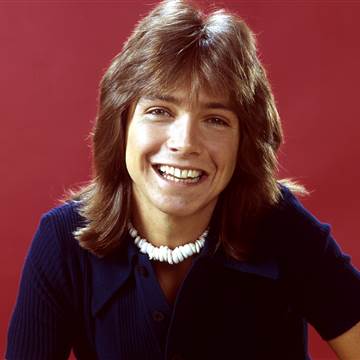 David Cassidy, the teen idol who soared to fame as the embodiment of 1970s youth in his role on “The Partridge Family,” […]