The seven Manly players who have refused to take the field in the club’s controversial pride jersey won’t even attend the match because of fears for their wellbeing, it has been revealed.

Stars Josh Aloiai, Jason Saab, Christian Tuipulotu, Josh Schuster, Haumole Olakau’atu, Tolu Koula and Toafofoa Sipley have stood themselves down from the clash with the Sydney Roosters on Thursday night because the rainbow strip goes against their religious and cultural beliefs.

It’s believed they had planned to support their teammates at the Sea Eagles’ home ground, but have been told not to attend on advice from the team’s security company. 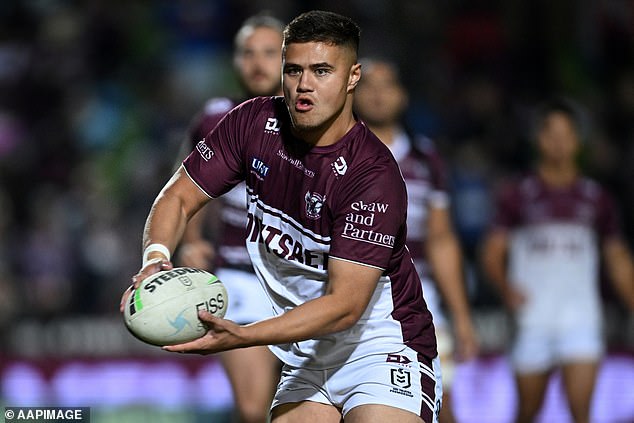 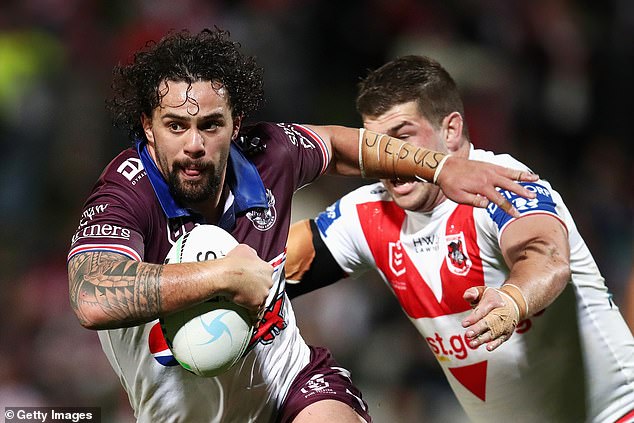 It’s believed the seven stars – including Josh Aloiai, pictured – had planned to support their teammates at Manly’s home ground before being warned off

Concerns for the players’ welfare were first raised when coach Des Hasler and skipper Daly Cherry-Evans fronted the media to offer an apology for the pride jersey fiasco on Tuesday afternoon.

Cherry-Evans said his seven teammates hadn’t raised any concerns with him when he was asked if he’d checked on their mental state amid worries they are being labelled bigots.

It also emerged that some of the lower-grade players who were asked to replace the seven boycotters also refused to wear the inclusive strip and would not play in the clash, which will have a major bearing on Manly’s chances of making the final eight. 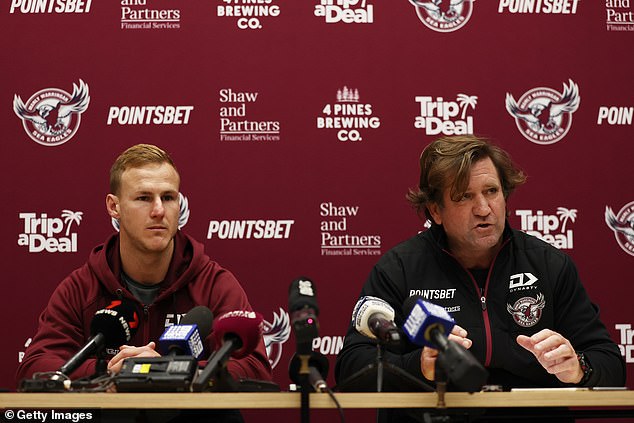 Skipper Daly Cherry-Evans (left, with coach Des Hasler at Tuesday’s press conference) was asked if any of the seven had raised concerns with him amid worries they are being labelled bigots for their stance on the rainbow jersey

Both teams are level on points, with Manly ninth and the Roosters eighth, as they chase a finals spot with just six rounds left in the regular season.

Hasler promised in the press conference the side would do ‘something special’, but it will need to be a miracle if they are to beat a red-hot Roosters side. 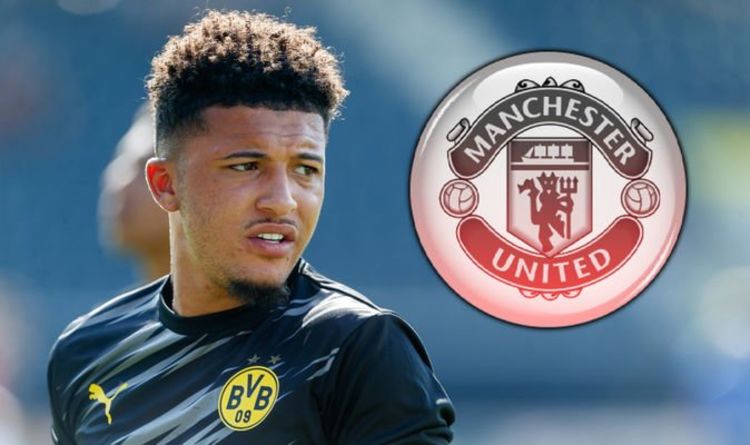 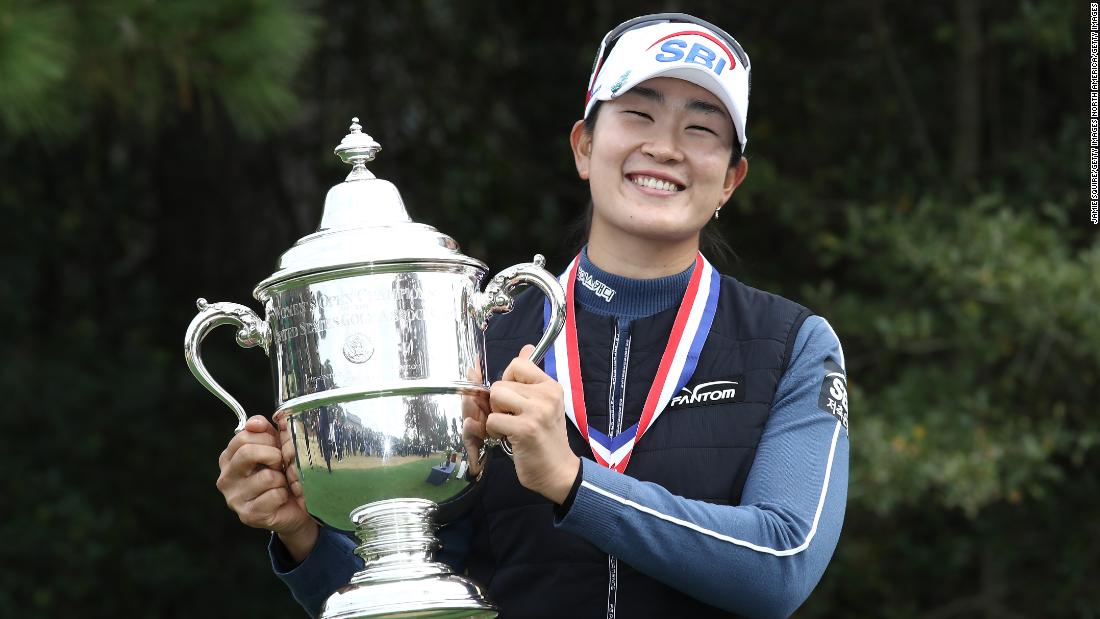 The world No. 94 made birdie on each of her final three holes to earn the victory by a single shot from […] 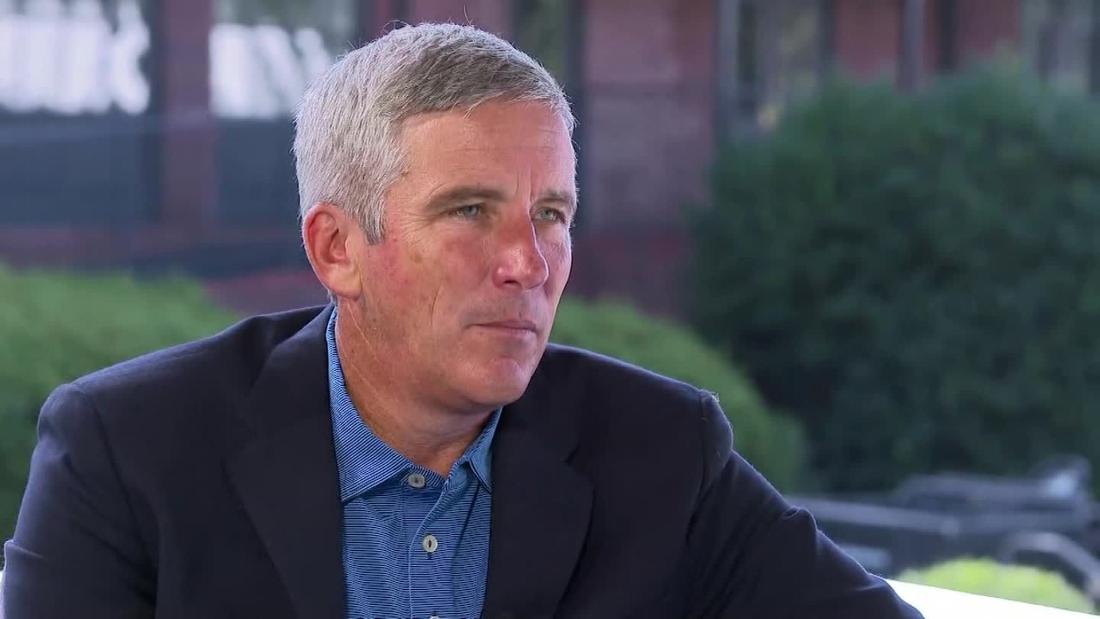