Football family. University of Michigan coach Jim Harbaugh is standing by his strong stance against abortion.

After speaking at a Right to Life event in Plymouth, Michigan, earlier this month, the 58-year-old reiterated that he disagrees with terminating an unwanted pregnancy. “Let’s discuss it,” he told ESPN‘s Gene Wojciechowski on Saturday, July 23. “I’ve told [them] the same thing I tell my kids, boys, the girls, same thing I tell our players, our staff members. I encourage them if they have a pregnancy that wasn’t planned, to go through with it, go through with it. Let that unborn child be born.”

Harbaugh continued, “And if at that time, you don’t feel like you can care for it, you don’t have the means or the wherewithal, then [my wife] Sarah and I will take that baby. … We got a big house. We’ll raise that baby.”

The married couple both attended the Right to Life dinner and auction on July 17, earning praise from local religious leaders for their remarks. “I believe in having the courage to let the unborn be born,” Harbaugh told the crowd at the event. “I love life. I believe in having a loving care and respect for life and death. My faith and my science are what drive these beliefs in me.”

The former quarterback went on to argue that the U.S. Supreme Court’s decision to overturn Roe v. Wade, which provided protections for safe abortion access nationwide, was the right choice “for all lives involved.”

Harbaugh added, “Yes, there are conflicts between the legitimate rights of the mother and the rights of the unborn child. One resolution might involve incredible hardship for the mother, family and society. Another results in the death of an unborn person.”

Sarah Feuerborn Harbaugh, who wed Jim in 2008, recalled her parents going to “pray” outside of local Planned Parenthood clinics when she was growing up. “I feel my mom was a big influence for me, both my parents talked about protecting the unborn,” she said at the event. “I have friends, even family, who have considered abortion or had an abortion, and I know they are not better for it. If we had more support for women, more people who knew what really happens, we would be in a different place on this issue.”

When asked whether he was nervous about being “canceled” due to his controversial comments, the former Chicago Bears athlete defended himself with a sports reference. “During halftime of a game, talking with the players, I say they are here because they have chosen to be here,” he said. “If someone believes in what they stand for, they are choosing to stand for that position, and what kind of person are you if you don’t fight tooth and nail for what you stand for? You get to change hearts by fighting for what you stand for.”

The Ohio native doubled down on his take while speaking with ESPN, noting that “faith, family and football” are his biggest concerns in life. “I just think that … the abortion issue is one that’s so big that it needs to be talked about,” he said on Saturday. “It needs serious conversation. What do you think? What do I think? What do others think? … It’s a life-or-death type of issue.”

When the reversal of Roe v. Wade made headlines in June, University of Michigan president Mary Sue Coleman issued a statement to the campus community via her website: “I strongly support access to abortion services, and I will do everything in my power as president to ensure we continue to provide this critically important care.” 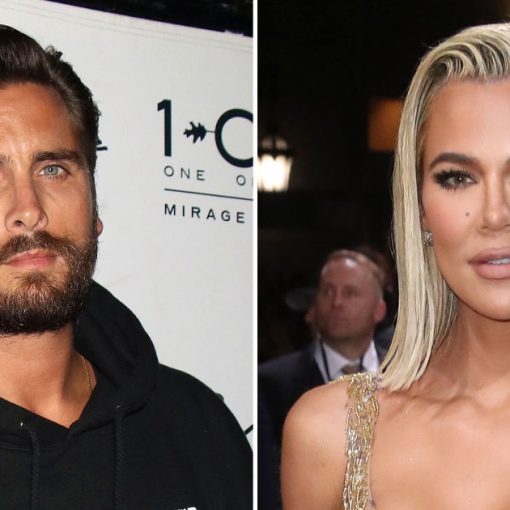 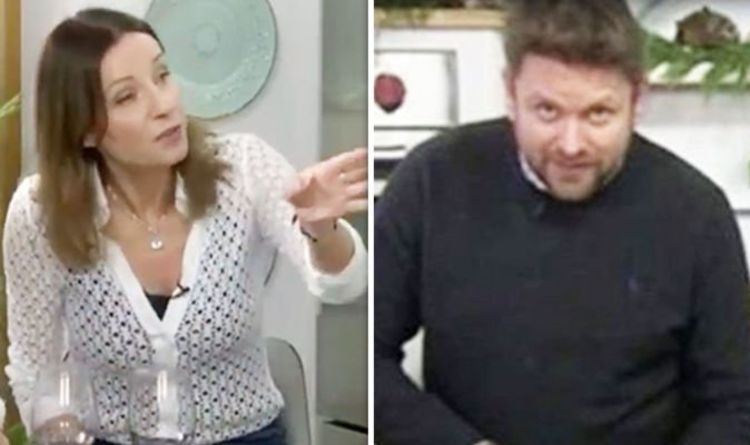 James Martin, 46, showcased his culinary skills once again on his self-titled ITV show this morning, where stars Sara Dallin,57, and Keren […] 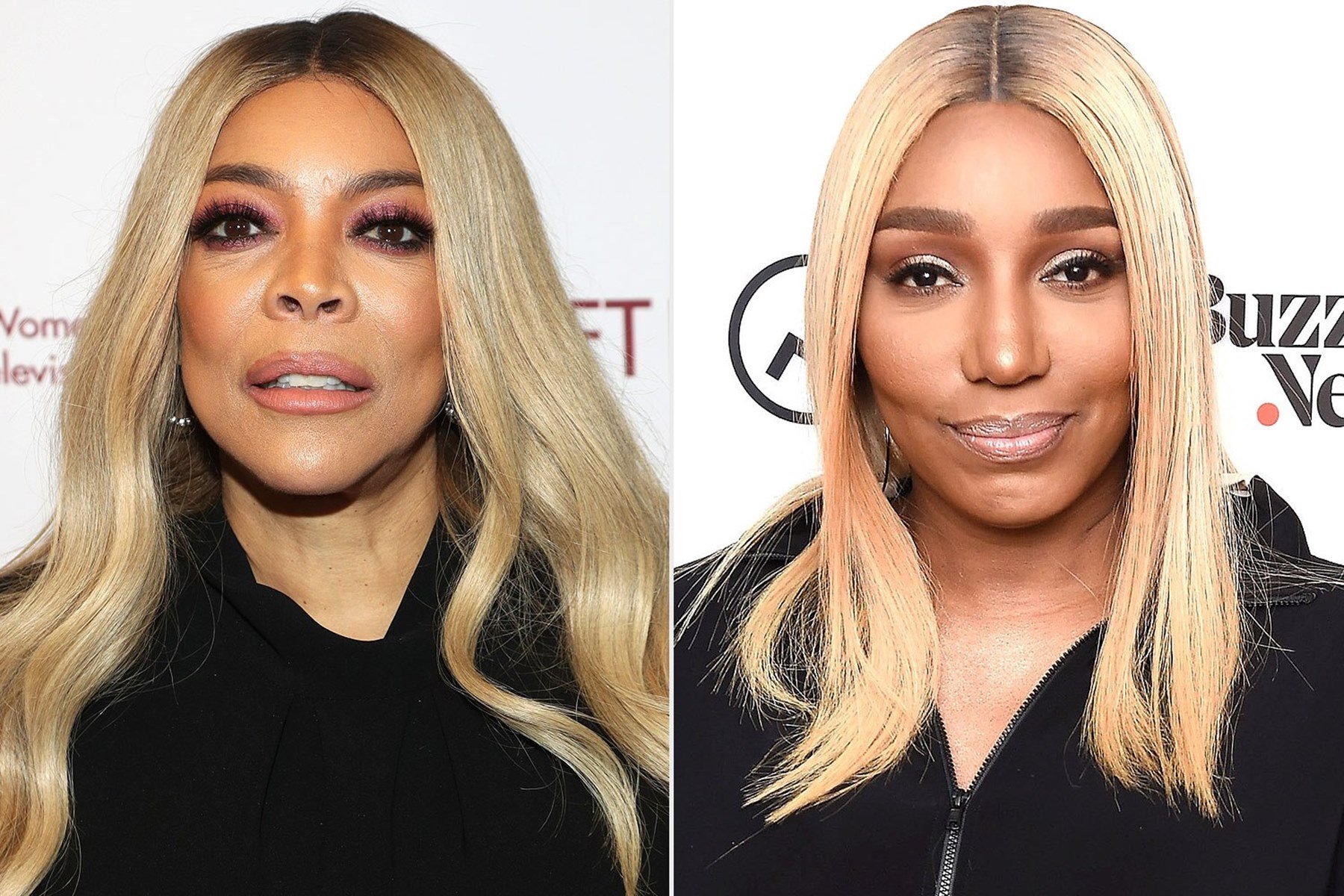 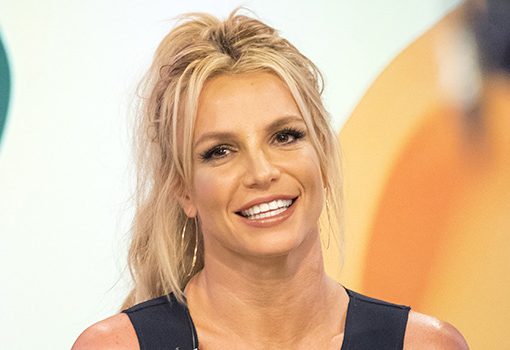 Britney Spears, 40, hinted she is loving life on a romantic holiday with her personal trainer and model fiancé, Sam Asghari, 28, […]