The teams are out at Milton Keynes and the anthems will soon be underway! Who are you predicting as the winners?

France have a killer attack but Germany are yet to concede a goal so it will be a battle all across the pitch! Not having Buhl will be frustrating for Germany but their strength in depth means they won’t have a weakness upfront in Brand.

Have you been reading our weekly women’s football newsletter Moving the Goalposts? If not, sign up for free! It’s informative and brings you a wide range of topics in the sport. The latest edition dropped today all about the ground-breaking Euros for England, give it a read:

We would like to hear your thoughts and experiences of Women’s Euro 2022. How have you watched matches? What are your favourite moments so far? Has the tournament inspired you?

If you want to share your thoughts, and are over the age of 18, get in touch. All the details are below:

England sealed a 4-0 victory over Sweden in an impressive performance but there was one goal people are speaking about over the others.

Alessia Russo missed a shot but managed to recover. She then nutmegged two players with a backheel shot to hit the back of the net. If you didn’t see it last night, take a look below, I would argue it is the goal of the tournament so far.

Get in touch and let me know what you’re up to! Let’s have a chat about anything and everything. You can contact me on Twitter, @rendellx, or on email.

Here are some articles to read ahead of tonight’s match!

The French haven’t made any changes for their clash against Germany!

Germany have made one change and it comes as Buhl has Covid, Brand is in her place.

I’m just searching for France’s and I’ll update you as soon as I have it.

Welcome to France v Germany, the second of the Euro 2022 semi-finals, where we will find out who will join England in the final at Wembley on Sunday.

Sarina Wiegman’s side defeated Sweden 4-0 last night and both Germany and France will want the chance to face off against the hosts. Whatever the result of tonight’s match France would have had their most successful Euros campaign ever after reaching the semi-final stage for the first time. The history-making team will want to extend their records but Germany are on the hunt to restore their European domination.

They suffered an early exit in the 2017 tournament, crashing out after losing to Denmark in the quarter-finals, and so they will want to play once more on the main stage of a Euros final. Their star striker Alexandra Popp will be targeting a goal record in the semi too, she has scored in four consecutive Euros matches, equalling the record set by her compatriot Heidi Mohr.

Germany have suffered a blow ahead of the match with forward Klara Bühl has tested positive and so is out of the semi-final.

For more than three decades, Abdulrazak Gurnah has been writing with a quiet and unwavering conviction about those relegated to the forgotten […] 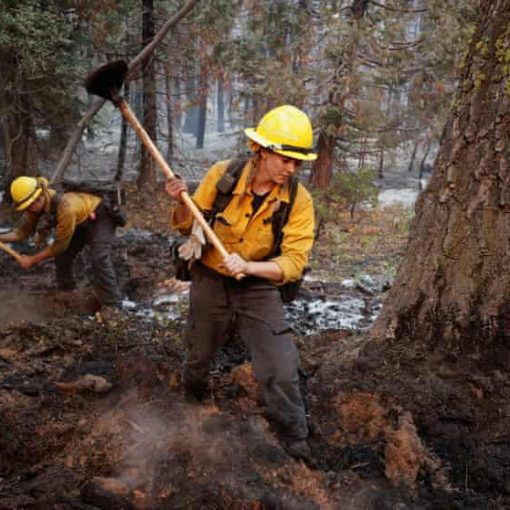 Before the ravenous Caldor fire laid siege to South Lake Tahoe, California’s top firefighting priority lay just to the north, where the […] 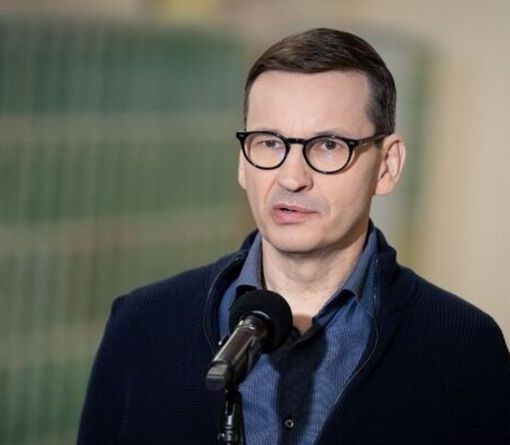