In recent years, experts have warned that the BBC faces big financial challenges that could affect its future. With many in the UK turning their backs on the licence fee, and younger audiences flocking to streaming sites like Netflix, many argue that the public service broadcaster must change tack if it is to guarantee its survival.

Just how bad has it got for the BBC?

Over the last four years, however, around one million people decided to stop paying.

Viewing figures do not paint a terribly promising picture either – the BBC’s 2021/22 Annual Report showed that the amount of people tuning in to the BBC One channel fell by two percent.

The report also showed how younger audiences, who the BBC want to convert into future licence fee payers, are being won over by platforms such as Disney Plus and Netflix.

Last year, the percentage of seven to twelve year olds who used the BBC Children’s and Education content across TV/iPlayer or online fell by 10 percent from 56 to 46 percent.

The report also said: “Our performance is trending down, especially among 7-12s, amidst the focus of global media companies on under-16s.

“Some pre-pandemic trends have re-emerged – overall broadcast TV viewing, for example, is well down on both last year and pre-Covid times.”

It added, however, that the BBC is the “only UK provider to contend with YouTube and Netflix among under 16s and 16-34s.”

Among ethnic minorities, the picture is similarly bleak.

The proportion of over-16s in these groups who tune in to the BBC fell by four percent.

While 75 percent of white viewers over 16 watch the public broadcaster, this figure stands at a far lower 57 percent for ethnic minorities.

The BBC now faces a fresh wave of problems after Culture Secretary Nadine Dorries announced in January that the licence fee will be frozen for the next two years and then completely abolished in 2027.

READ MORE: Andrew Neil turns BBC off – ‘I can see why so few folks watch it!’

“Our estimate is – and just to set this clearly for everyone – by the year end 2027, the licence fee income will be about £4.2billion based on our assumptions around inflation, obviously guessing games around inflation are obviously difficult. We know this settlement … gives a £285m gap at the end of the period.”

As a result, the BBC was forced into job cuts.

Earlier this month, it was reported that the BBC News channel and BBC World News will sack presenters as part of a raft of 70 job cuts. 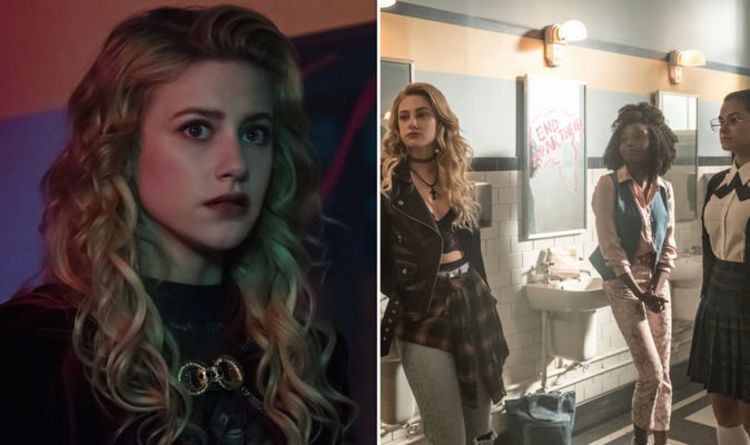 Riverdale has had a number of memorable episodes over the past three outings, but one of the most popular is the throwback […] 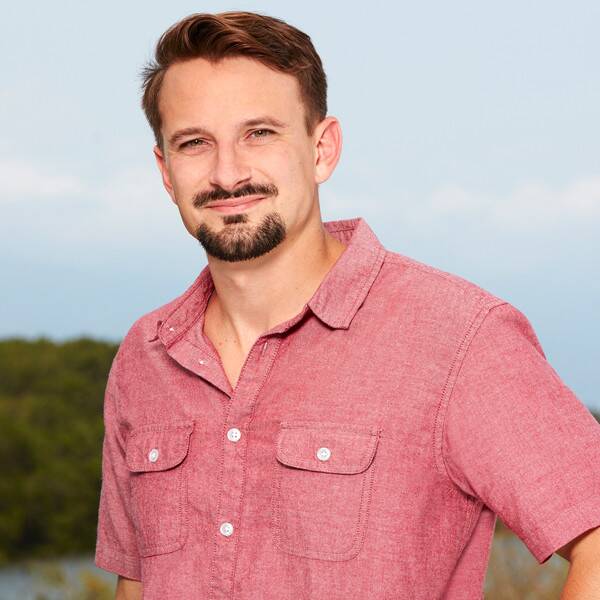 Craig Sjodin/Walt Disney Television via Getty Images Evan Bass is being ordered to pay a great deal of money over “deceptive” advertisements. […] 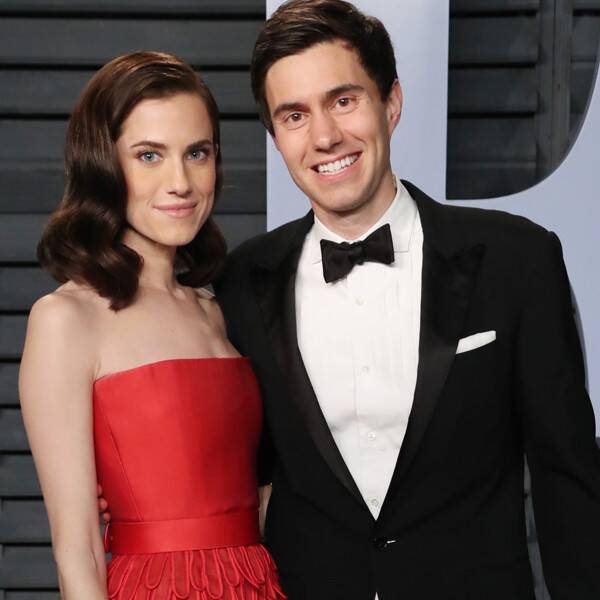 Matt Baron/REX/Shutterstock Allison Williams is splitting from husband Ricky Van Veen after nearly four years of marriage. The couple announced their divorce in […] 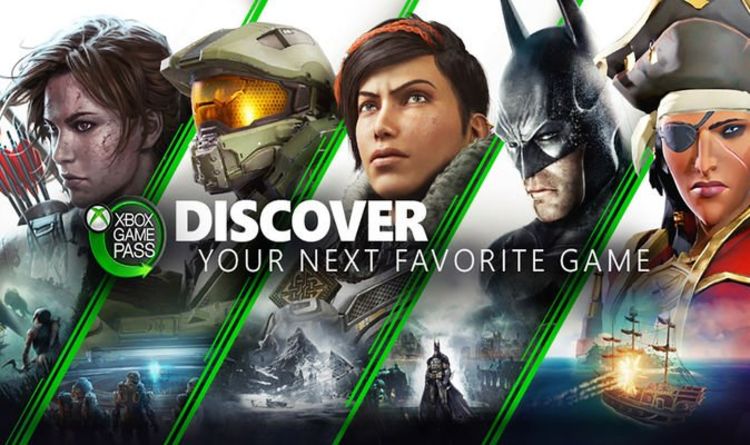 Xbox Games Pass has just been given a brand new update by Microsoft on Xbox One. With over 100 games from the […]