Not all bromances remain the same. Tyler Cameron opened up about the questions surrounding his friendships with Matt James and Rachael Kirkconnell — admitting to Us Weekly that he isn’t spending as much time with the Bachelor season 25 couple in recent months.

“I think people think [Matt and I aren’t friends] because we’re just not in each other’s everyday lives like we used to be,” Cameron, 29, exclusively told Us while supporting Degree’s “Not Done Yet Marathon” team after the San Francisco marathon on Sunday, July 24. “I think it’s part of growing up. It’s part of entering a relationship.”

While Bachelor Nation met James, 30, as Cameron’s BFF when season 15 of The Bachelorette was airing in 2019 — and watched James become the season 25 Bachelor as a result — Cameron reminded Us that they’ve been friends since 2012.

“We all have those friends that they grow up, they start dating their person, they get married, they do their thing and you see him when you see him,” he explained.

Speculation about Cameron and James’ friendship was fueled when the First Impressions author joked on Watch What Happens Live With Andy Cohen in May that Kirkconnell, 25, and his bestie have a “love-hate” relationship. The trio were often spotted together when Cameron and James still lived together in New York City last year.

“I was definitely going through my own s—t. … We just have our own ways of clashing,” Cameron told Us about his dynamic with Kirkconnell. “I don’t like listening to people sometimes. And she’s strong and she has a really good opinion on a lot of things. And sometimes I don’t want to hear it.”

The Real Dirty Dancing alum clarified that the Georgia native “always means well” and is a “really good person” who is a good match for James.

“They’re very happy and I think we clash just because we’re both passionate people in what we believe in. But we’ve also learned from each other, so that’s good,” he added. “I think they’re good for each other. They keep each other happy and keep each other going and that’s what’s important.”

While James and Kirkconnell have been spending time in Miami, Cameron, for his part, moved back to Jupiter, Florida, and has been seeing Paige Lorenze. The You Deserve Better author traveled to San Francisco over the weekend after working with Degree’s “Not Done Yet Marathon” team — Sagirah Ahmed Norris, Michael Zampella and Ashley Zirkle.

“We had our calls. I would tell them where I screwed up and also succeeded in the marathons [I ran]. Things to do and don’t leading into it. And, I guess, it helped because all three of them finished! We’re all finishers. It’s an amazing feat to run a marathon,” Cameron told Us. “And for what they’ve gone through — Sagirah battling MS and Ashley donated a kidney and she used the marathon as her motivation to get up and get healthy again, get moving and recover. And Mike has vision impairment, and he doesn’t stop.”

He concluded: “I think that message [of] ‘not being done yet’ is important and powerful. And if they can get through what they’ve gone through, we can get through a lot of things.” 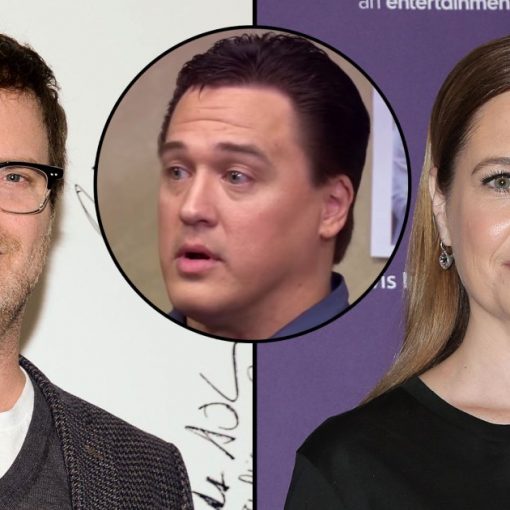 Mourning Mark York. The actor known for his role of Billy Merchant on The Office died at the age of 55 earlier […] 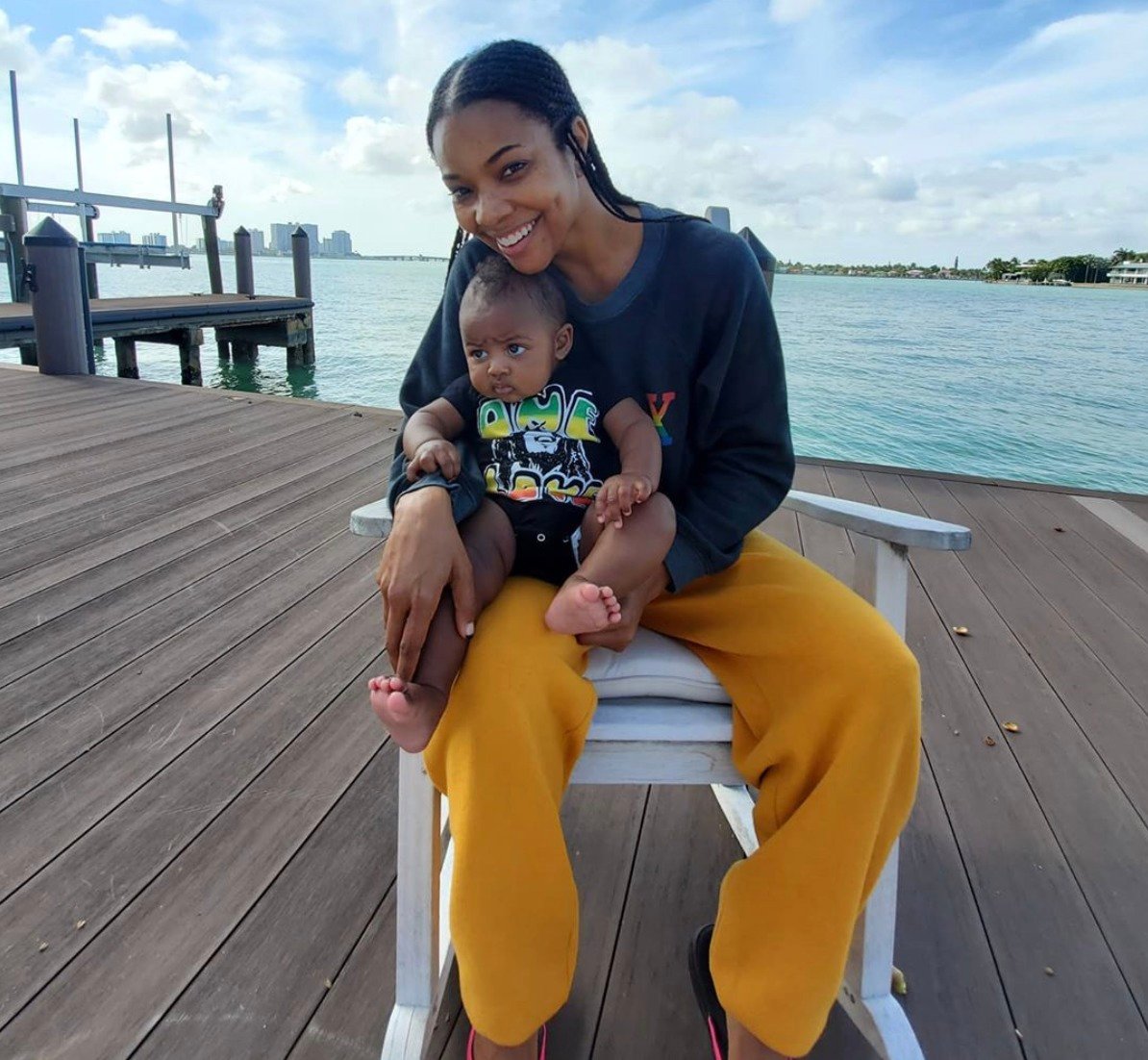 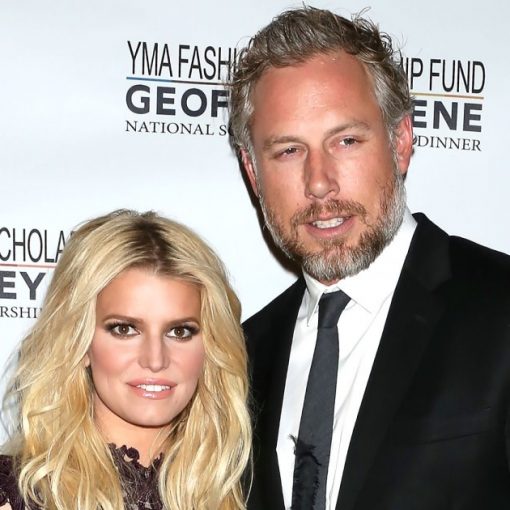 Going strong! Eric Johnson celebrated the seventh anniversary of his marriage to Jessica Simpson by sharing a ton of photos from their […] 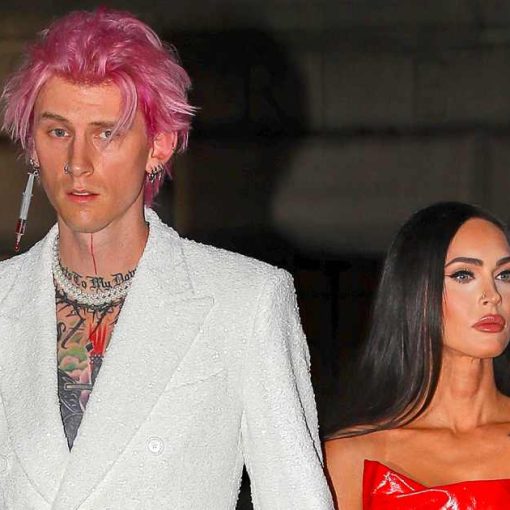 Machine Gun Kelly and Megan Fox attend the ‘Taurus’ premiere at the Tribeca Film Festival on June 9, 2022. ZapatA/MEGA Knowing what […]