The Duke and Duchess of York are now divorced, but they got married in a lavish ceremony at Westminster Abbey in 1986. The anniversary of their wedding fell this weekend, on July 23. The pair have two children together, Princess Beatrice and Princess Eugenie.

Sarah’s wedding dress was a sight to behold.

Made by designer Lindka Cierach, it was an ivory silk gown featuring a scoop neckline and a 17-foot-long train.

The dress was embellished with many motifs, including bumbles and thistles, to reflect the Duchess of York’s family’s coat of arms.

The train also featured a stitched “A” for Andrew – a subtle nod to Sarah’s husband-to-be.

The evening party was held at Claridge’s Hotel and, later, the happy couple travelled to Heathrow Airport to embark on their honeymoon.

As Sarah headed to the airport to catch her and Andrew’s flight to the Azores, the Duchess was spotted in a completely different outfit to her wedding dress.

This was her lesser-known second outfit of the day, which was a stylish blue and white floral co-ord.

This comprised of a short-sleeved peplum jacket with a nipped-in waist and a pleated ankle-length skirt.

It is unknown who the designer of Sarah’s pretty co-ord was, or how much it cost, but her wedding dress retailed for a huge £35,000, according to reports.

However, the pair has remained friends since and reportedly still live together at the Royal Lodge in Windsor. 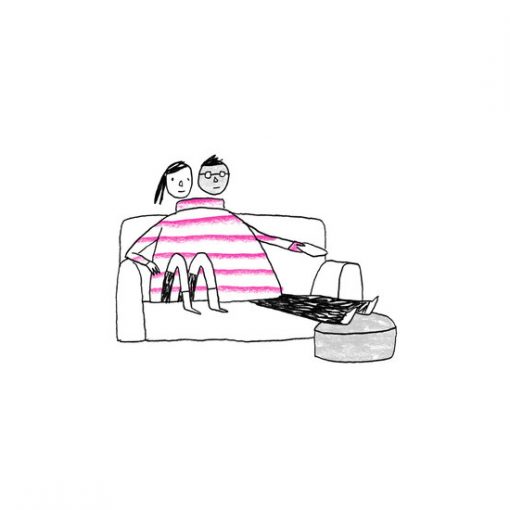 The Last Word My first message to you, 44 years after high school: “I remember you; you had that long, pretty hair.” […]

CAIRO (Reuters) – A museum commemorating the life and works of Egyptian novelist Naguib Mahfouz has opened in Cairo, nearly 13 years […] 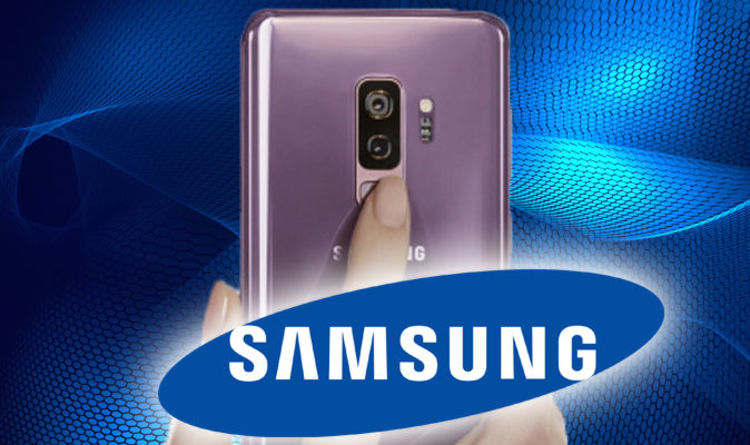 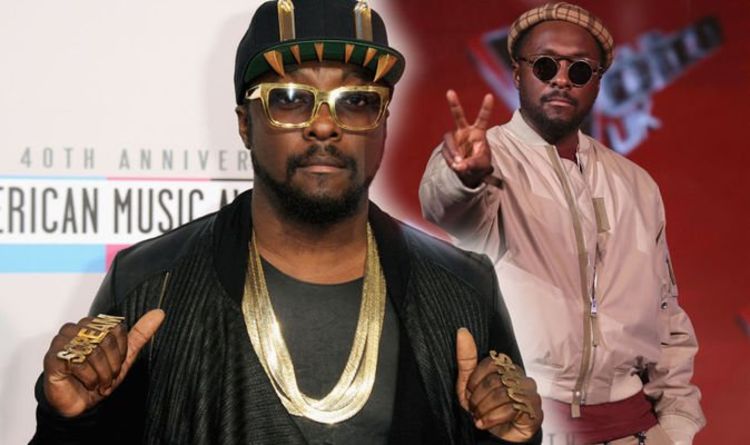 Many know will.i.am as the judge on The Voice, the prime-time BBC One talent show, but he is also a rapper, producer […]