The Queen has reportedly invited Prince Harry, Meghan Markle and Prince Andrew to her beloved summer retreat in Scotland, Balmoral, as an olive branch. What does the property look like inside? The estate house is based in Aberdeenshire, Scotland, and had intensive refurbishments after it was first bought, as the original house was deemed to be too small.

It covers around 50,000 acres and is a working estate with grouse moors, forestry and farmland.

In 2017, the Queen met with Canadian Governor General Designate Julie Payette and royal photographers were welcomed into the property.

During their private audience, photographers snapped pictures of the large drawing room, which had a light green carpet and a three-piece furniture set.

The room had large wooden bookshelves along the wall and a small mahogany cabinet with a flatscreen TV placed on top.

Photographs showed the room was decorated with yellow and pink flowers and there was a large fireplace with a clock and mirror above it.

The green armchairs were decorated with several cushions which had a cream and red pattern across them.

When Governor General Designate of Canada, Michaelle Jean, met the Queen at the castle in 2005, another snap revealed more about the property.

Another room showed a mint green couch next to a table with a green floral lamp resting on it.

“They are preparing for the Sussexes. Balmoral is the perfect place for them to spend a little bit of quality time with the Queen.”

Her Majesty arrived at Balmoral late last week and is set to stay for 10 weeks in the seven-bedroom Craigowan Lodge on the estate.

The Royal Family frequently visit the Queen at Balmoral during her summer break there, including Prince William, Kate Middleton, and their children Prince George, Princess Charlotte, and Prince Louis.

It has not been confirmed yet if the Duke and Duchess of Sussex will visit, but a source told The Sun: “I would be stunned if they did turn up.”

Clive Irving, a royal expert, and Tom Sykes, a correspondent for The Daily Beast, claimed Prince Andrew is “certain” to spend time at Balmoral.

They said: “Andrew is almost certain to spend an extended period of time in Scotland by his mother’s side, not least because he has nothing else to do now that his stream of summer invitations has all but dried up, and travelling overseas exposes him to the lenses of paparazzi photographers in a way that being at home, enveloped by the royal security apparatus, does not.”

The duo added: “But Charles and William are unlikely to countenance visiting the castle while Andrew is there.

“Sleeping under the same roof as Andrew would encourage speculation that they are OK with him. That is not part of their succession plans.” 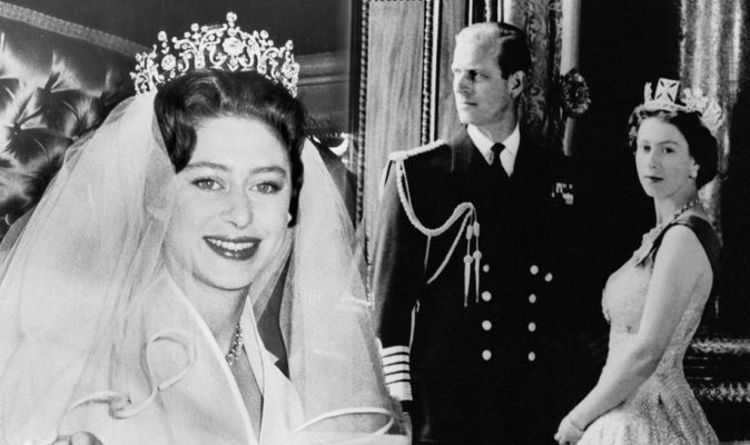 The late Princess Margaret tied the knot with Antony Armstrong-Jones, 1st Earl of Snowdon, at Westminster Abbey on May 6 1960. The […] 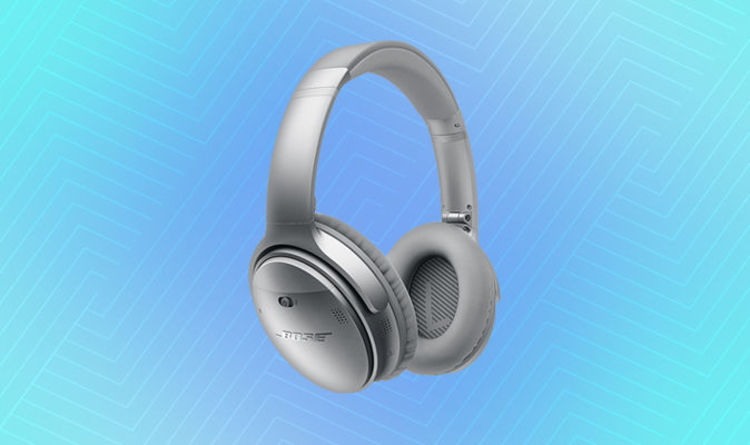 To all the music lovers out there – this one is for you. We’ve got a pair of Bose QC 35 wireless […] 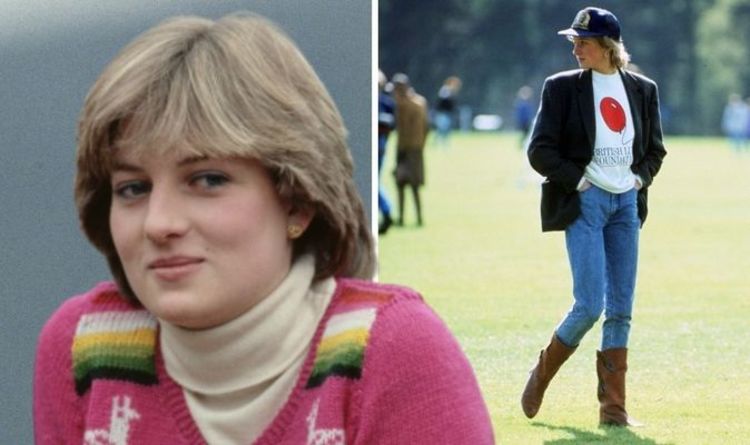 Princess Diana tragically died in a car crash in 1997. Before her death, she became a fashion icon for millions around the […]