Manchester United icon Gary Neville has been slammed by a former Barcelona player for accusing the La Liga side of ‘bullying’ Red Devils target Frenkie de Jong. Neville reacted angrily to reports that Barca are asking De Jong to take a pay cut if he wants to remain at the club.

The Dutchman is apparently hesitant to join United and has told Barca that he wants to remain at Camp Nou. Wide-ranging reports suggest that the cash-strapped Spanish giants want De Jong to reduce his £160,000 per-week wage.

Neville hit out at Barca over the demand and sensationally urged the former Ajax star to seek legal action. In a tweet on Monday, he raged: “De Jong should consider legal action [against] Barcelona and all players should be behind him!

“A club spending fortunes on new players whilst not paying the ones they have under contract their full money is immoral and a breach. (World players’ union) FIFPRO should be all over bullying like this and stop it.”

But Neville has been told by former midfielder Marc Crosas that he does not know what he is talking about. Crosas, who featured four times for Barca and played for them in the Champions League, responded to the ex-defenders rant: “You have no idea what you [are] talking about. Barca spending fortunes on new players has nothing to do with salaries and salary cap.

“He has the right to leave, stay with the same contract, reduce it, or say NO to Man Utd. Maybe that’s what really hurts you and not Barca’s immorality.”

In a further tweet, Crosas added: “Nobody is ‘refusing to pay’. Barca is trying to renegotiate his contract the same way they did with Pique, Busquets, Ter Stegen, Jordi Alba, Sergi Roberto… Nobody complained at the time.”

Barca have spent around £90million this summer on former Leeds winger Raphinha and ex-Bayern Munich ace Robert Lewandowski. They need to offset the costs by reducing their wage bill.

United have held an interest in De Jong since the appointment of Erik ten Hag in May. The new head coach views the midfielder as being key to his rebuild at Old Trafford. United have spent the best part of two months trying to close a deal but the player is apparently holding out for around £17m in deferred wages.

Wide-ranging claims also suggest that he is unwilling to join United while they remain outside of the Champions League. It is the same concern shared by Cristiano Ronaldo, which has prompted the forward to request a departure from the Premier League club.

On the one hand, this was exactly how to beat an opponent at their own game. On the other, it looked rather […] 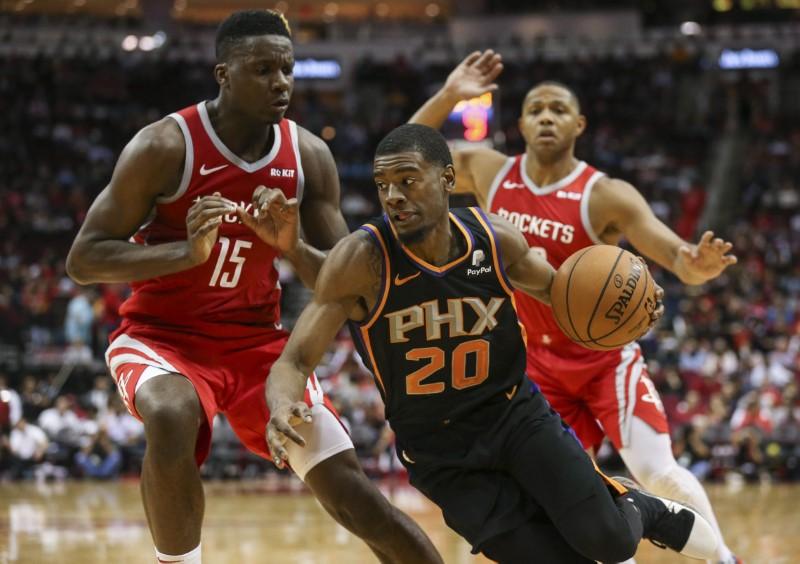 That is the view of former British world champion Nigel Mansell. Hamilton claimed his fourth world title yesterday despite finishing ninth at […]