From VGC: “Seamus Blackley, whos best known for creating and designing the original Xbox, has tweeted the story of how he worked with Steven Spielberg to make good the skid mark we left with Trespasser.

Before his work with Xbox, Blackley worked for DreamWorks Interactive, where he was the executive producer of Trespasser, a 1998 PC game that served as the sequel to the second Jurassic Park movie, The Lost World.

However, Trespasser was a critical and commercial failure, due to a combination of its numerous bugs and its ambitious scope which caused even powerful PCs at the time to struggle with it.” 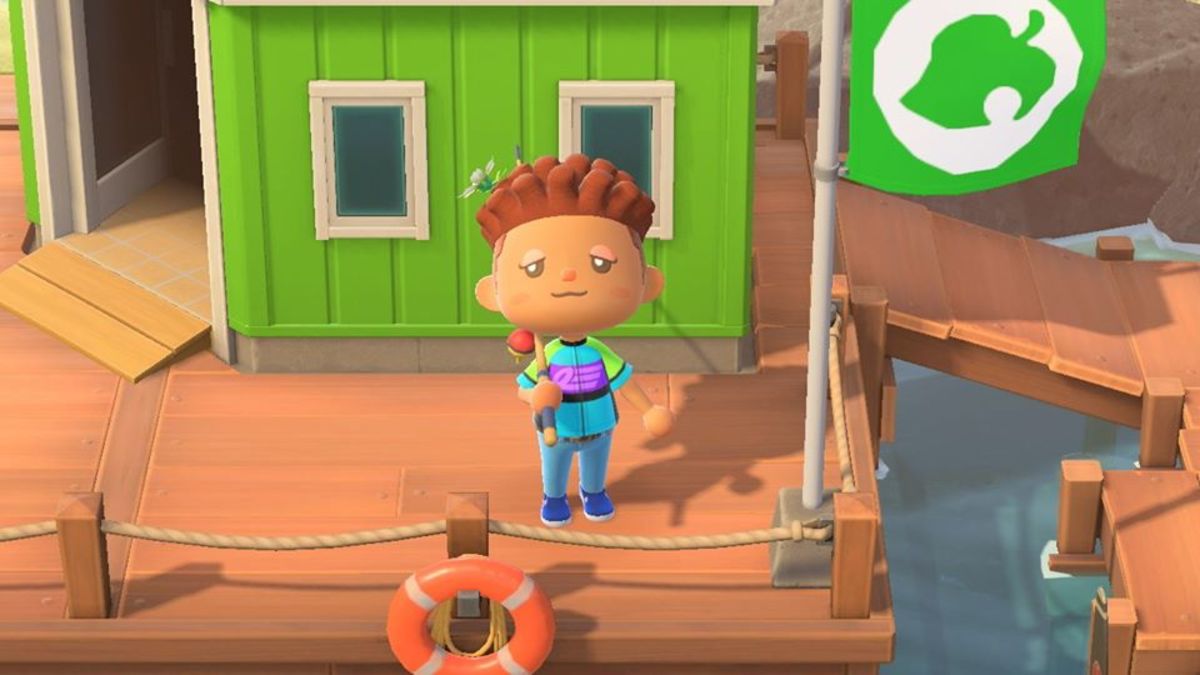 Screenshot: Nintendo (Kotaku) Animal Crossing: New Horizons, out today for the Switch, is a relaxing, slow-paced game in which you, over time, […]

WTMG’s Leo Faria: “Taito Milestones is a reminder that Taito has released more than just Space Invaders and Breakout clones. Sadly, it […] 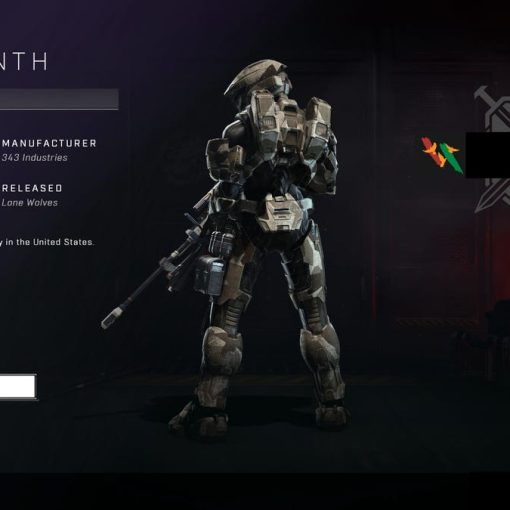