TOKYO, July 26 (Reuters) – Japan upgraded its overall view on the economy for the first time in three months in July, signalling a broader recovery in economic activity as the drag from the COVID-19 pandemic continued to fade.

The upgrade was largely because the government turned more positive about consumption and employment amid hopes that strength in consumer activity will help shield the economy from rising risks of slowing global demand.

“The economy is picking up gently,” the government said in its July economic report, describing the world’s third-largest economy in a way that it had not done since May 2013.

The government raised its view on private consumption, saying it was gently picking up as it became more optimistic about spending on services such as overnight stays and transportation.

Analysts have generally been less upbeat about Japan’s private consumption, which accounts for more than half of the economy, warning of the likelihood that rising prices are suppressing consumption.

The economy is expected to have returned to growth in the second quarter following a contraction in January-March, though its recovery has especially come under pressure from prolonged disruptions in the supply of parts and high-tech chips. read more

The government also raised its view of imports which it said reflected robustness in domestic demand.

However, the government warned that attention should be paid to downside risks from climbing raw material costs and supply constraints, as well as fluctuations in financial and capital markets amid tightening of monetary conditions around the world. 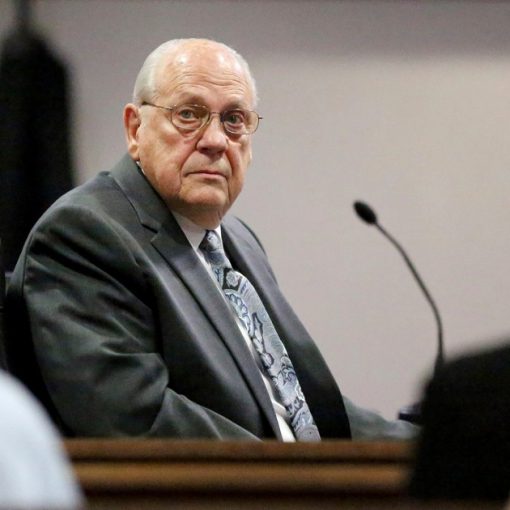 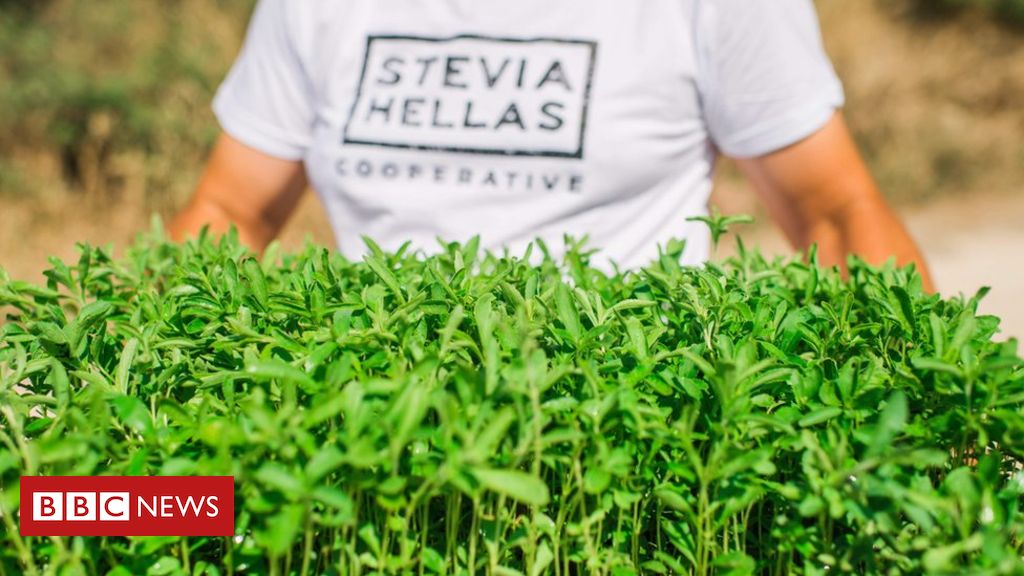 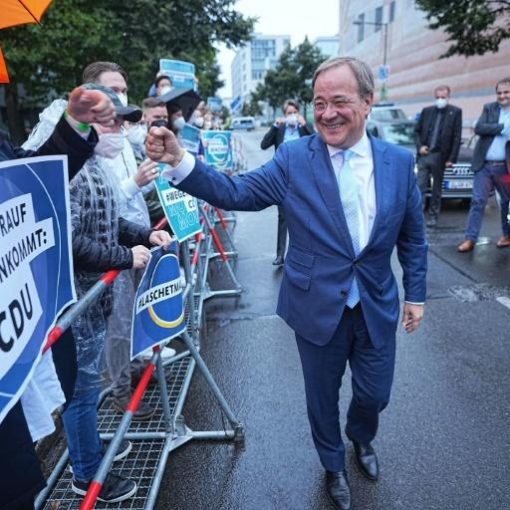 A televised election debate on Sunday marks one of the last chances for Germany’s struggling chancellor candidate Armin Laschet, from Angela Merkel’s […] 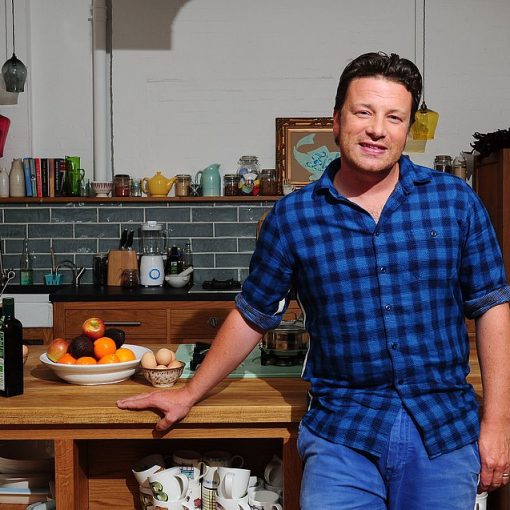