Former BBC Breakfast presenter Dan Walker has discussed the “new challenge” he wanted to face when he decided to make the move to Channel 5. However, the journalist also admitted he “missed” his former co-stars, including Carol Kirkwood and Sally Nugent.

Dan, 45, took to his Instagram story a few days ago to answer some questions sent in by his 276,000 followers.

The broadcaster was asked: “Do you miss the early morning broadcasting?”

Prior to his job at Channel 5, which started last month, Dan co-hosted BBC Breakfast for six years between 2016 and 2022.

The presenter replied: “I miss Carol, Sally and the rest of the Breakfast team.

“I love them, and the show, to bits,” he continued.

“But it was time for a new challenge and I’m really enjoying @C5news.”

Above the text, Dan included a picture of himself and Carol hugging.

Aside from his roles on BBC Breakfast and Channel 5, Dan has also had a number of prominent gigs in the sports media world.

He wrote at the time: “It is often the case that the simple truth is much duller than all the made-up ‘moles’ and so-called ‘sources’ claim.

“In a nutshell… a bloke with a really good job, which he loved, got offered a really good job somewhere else which provided an amazing new challenge and the opportunity to make some exciting telly.

“The bloke explained to his current employers that, even though it was a tough decision, he had decided to leave.

“They are now trying their best to allow him to make a dignified departure,” he concluded. 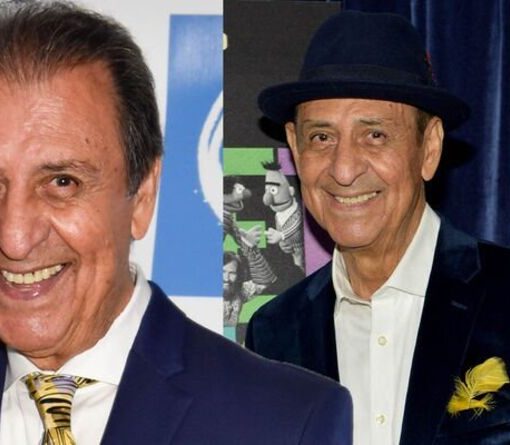 Emilio Delgado, who played Luis the Fix-It shop owner in Sesame Street for 40 years, has died at the age of 81. […] 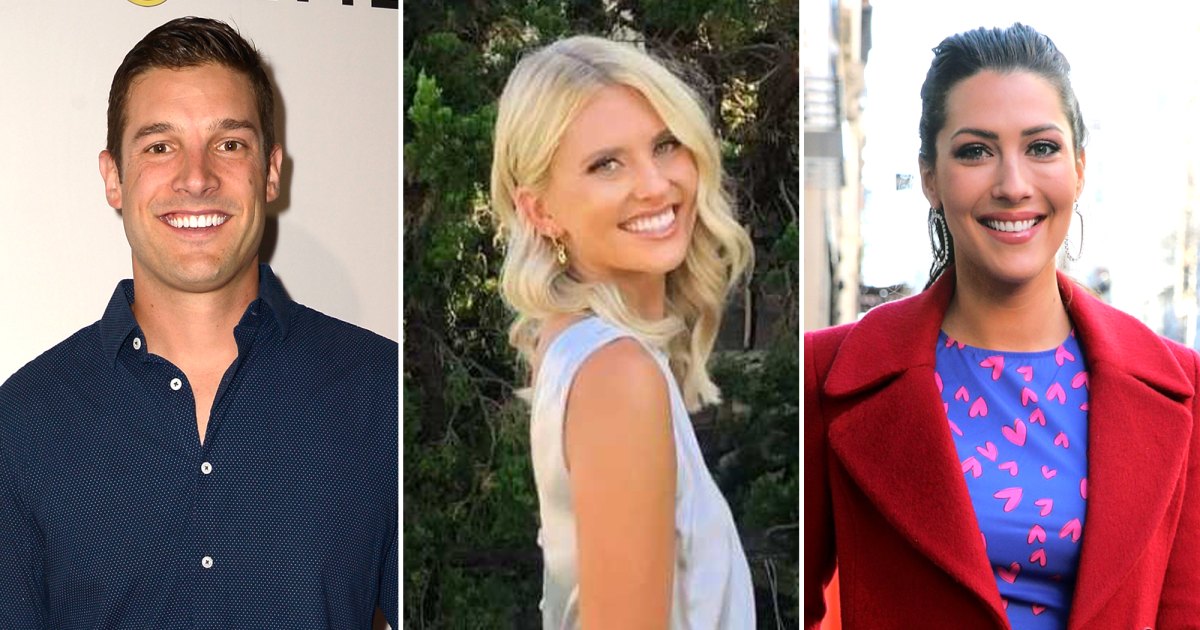 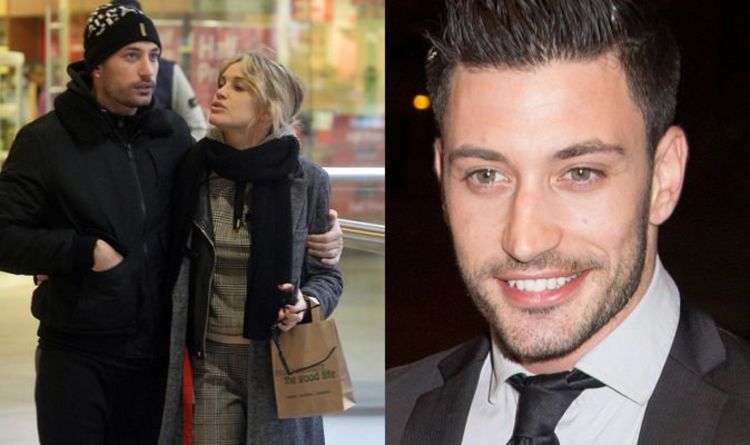 “Obviously you have to fancy the person.” After Giovanni and Ashley found love after starring on the BBC dance show with separate […] 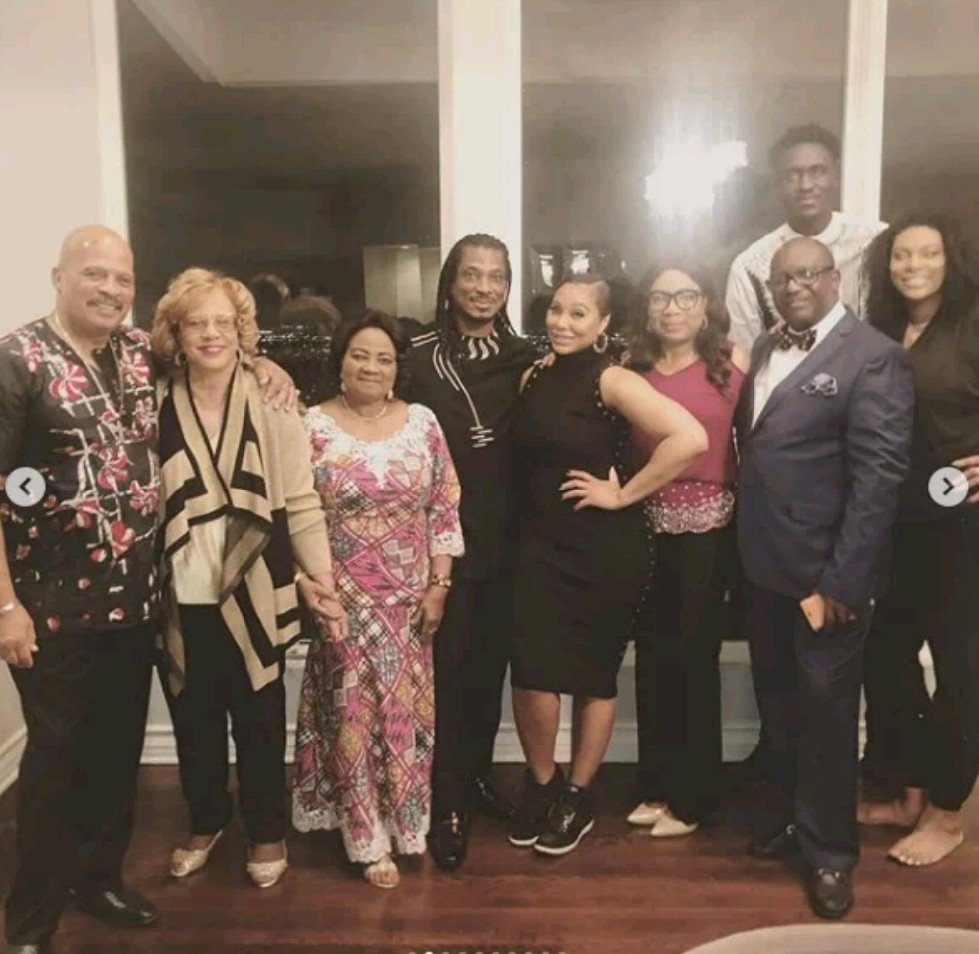 David Adefeso shared an important message for young people on his social media account. Check it out below. ‘My Advice to Young […]