Speaking about the new GTA update the game’s official website said: “With a heatwave scorching Southern San Andreas, gas prices soaring, and the economy on the brink of collapse, it may look rocky out there…

“But this is Los Santos, where every dark fiscal cloud has a solid silver lining. On the black market, business is booming, and opportunities abound in The Criminal Enterprises, today’s new update to GTA Online across PlayStation 5, PlayStation 4, Xbox Series X|S, Xbox One, and PC.”

If you’re wondering what is included in GTA Online update 1.61 you can find patch notes below…

New members of staff have been added to Cargo Warehouses. Headed by their new manager, Lupe, these can be regularly assigned to source Special Cargo for each Warehouse for GTA$7500

A new ‘Ammu-Nation Contract’ is available from the Bunker. Deliver any excess weapon parts manufactured at the Bunker to earn additional income

A new ‘Bar Resupply’ can be launched from the Clubhouse Bar. This will bring in patrons to the Clubhouse and provide players with a passive income

Owners of the Custom Bike Shop will now regularly get customer bikes dropped off at their Clubhouse. This can be modified to the customer’s specification and delivered to earn income

Six new vehicles have been added with several more releasing over the coming months:

One existing vehicle can now be upgraded at Hao’s Special Works:

Six existing vehicles have had new liveries and modifications added:

One new weapon has been added to GTA Online:

Six Operation Paper Trail missions have been added to GTA Online. These missions consist of the players working as a special field operative for the IAA and can be accessed via the trigger outside the IAA Headquarters. These missions are for 1-4 players 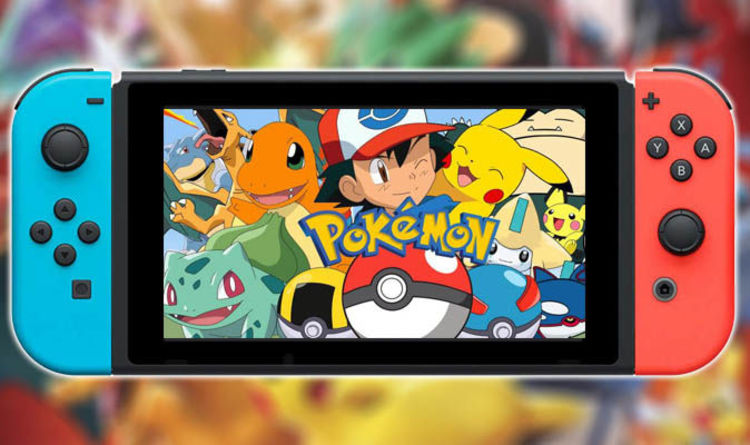 Pokemon Switch could have a release date in 2018, and when the Nintendo Switch exclusive launches it could bring with it a […] 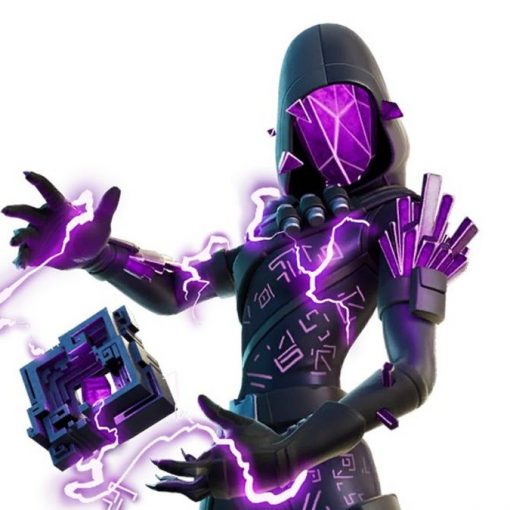 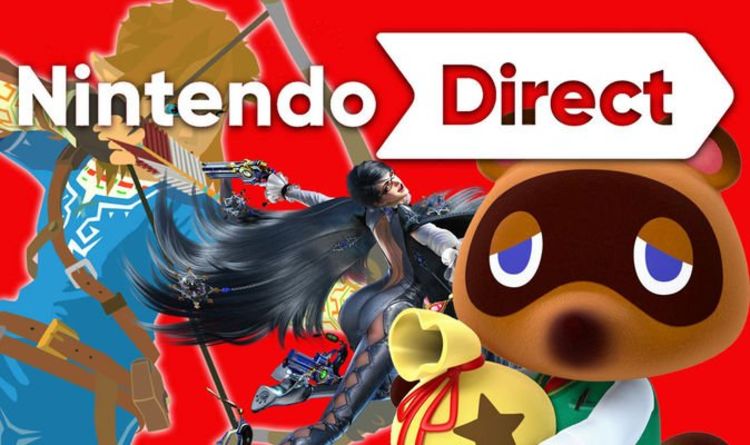 So, if Nintendo follows previous broadcast schedules then a Direct could take place in January. The other reasons Nintendo fans are expecting […]