Drew Brees will not announce football games this year, but he left the door open for the future.

In a new interview with The Spun, the legendary Saints quarterback, 43, explained that he wished to spend more time with his family following one season at NBC Sports, with whom he parted ways in the spring.

“The reason I didn’t do it this year, from a broadcasting perspective, is my family,” Brees said. “You have to be gone for the weekends, and that’s what I basically did as a player. These are such valuable moments for my kids. I want to be as active and involved in their weekend activities. That doesn’t quite mesh right now with a broadcasting career.”

Back in May, The Post’s Andrew Marchand first reported that Brees was done at NBC after just one season as an NFL analyst. Though there had been chatter that the Super Bowl champ could emerge as a broadcaster elsewhere, those talks did not materialize.

During his time at NBC, Brees was a color commentator for Notre Dame games and a studio analyst for Sunday’s “Football Night in America.” Brees told The Spun that he would have “loved” the opportunity to call more NFL games.

“I’ve got so many opportunities and things I’m considering right now. Staying involved with the game of football is one of my priorities, whether it’d be broadcasting or some other capacity,” he said. “I really enjoyed broadcasting games. I had a chance to broadcast Notre Dame football games last year. I only got the chance to broadcast two NFL games. I certainly would’ve loved to have more. I feel like that’s where my skillset can bring the most value, getting inside of the quarterback or play caller. The door is open — it’s something I’ll always consider.”

There was some thought when NBC originally signed Brees that he could possibly be the heir apparent for Cris Collinsworth, similar to Mike Tirico with Al Michaels. That did not happen, however.

Instead, Collinsworth signed an extension to remain with NBC, where he’ll be partnered with Tirico on “Sunday Night Football.” Michaels, meanwhile, is heading to Amazon to call “Thursday Night Football” games with Kirk Herbstreit. 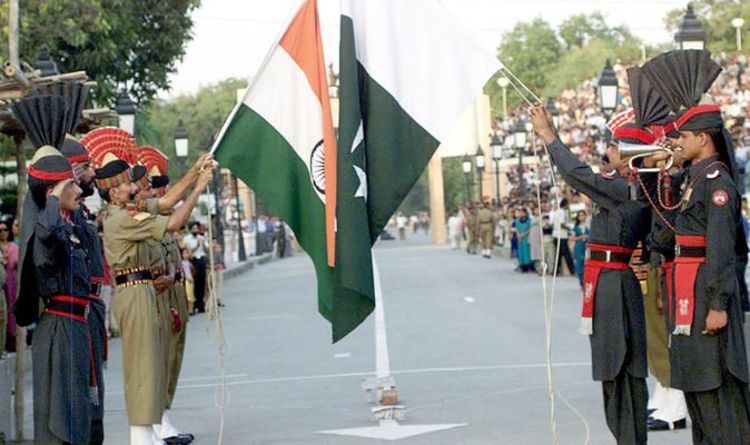 Historically, since the partition of British India in 1947 and the subsequent creation of India and Pakistan, the two countries have been […] 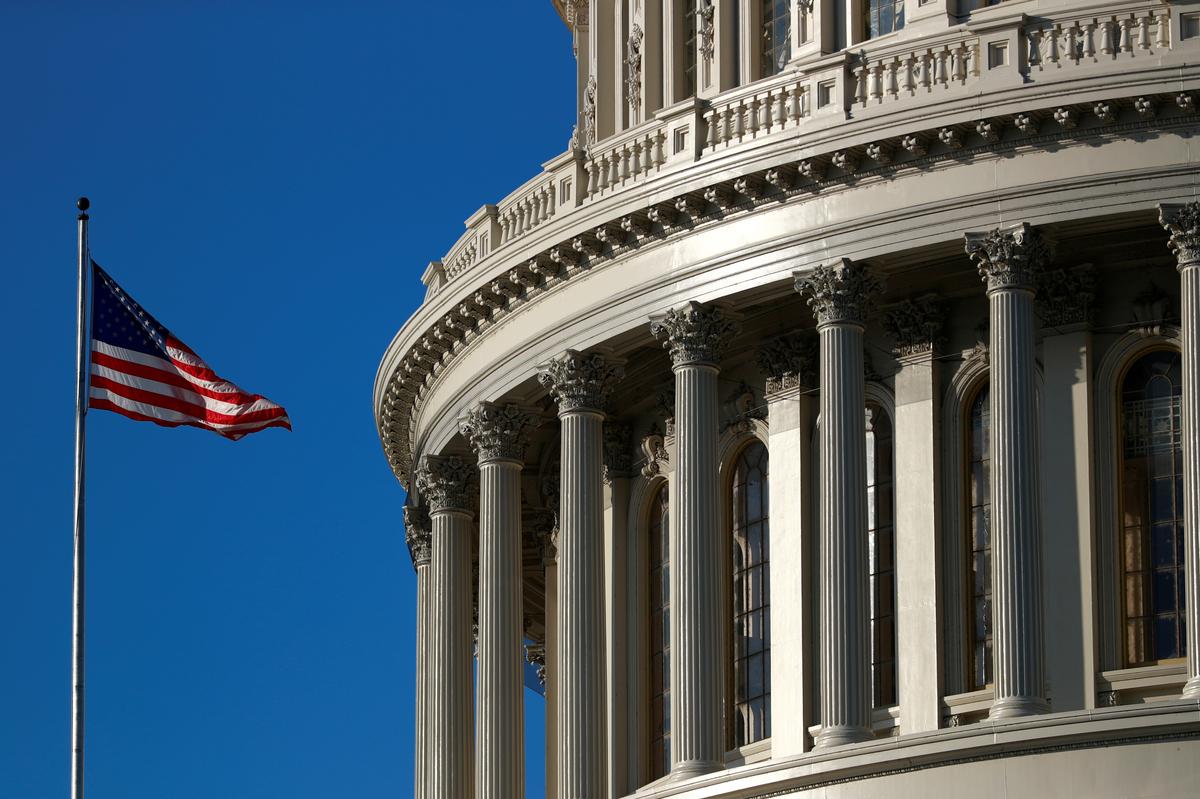