It is unsurprising that the Queen’s granddaughters were both the recipients of some stunning jewels.

However, aside from the hefty price tags – although Beatrice’s is £10k more – they “don’t share many other similarities”.

The expert described Beatrice’s ring as “a real showstopper”, featuring a “six claw round diamond that looks to be around three carats”.

According to Diamonds Factory, the average carat size for an engagement ring in the UK is around 0.6ct.

Beatrice’s jewel is quite typical of engagement rings in that it is a classic diamond design.

He continued: “Beatrice’s centre stone is shouldered by two tapered baguettes, giving it a vintage feel and Art Deco-inspired look.”

Maxwell continued: “Beatrice’s engagement ring also has a special connection to other members of the Royal Family.”

Similarly to Meghan Markle, whose engagement ring boasts a central stone from Botswana, Beatrice’s diamonds were also ethically sourced from the same country.

A second royal connection is to none other than Beatrice’s grandmother, the Queen.

It has a “very similar design” to HRH’s sparkler, featuring “a beautiful Art Deco design, flanked by diamond panels”.

“Eugenie’s centre stone is surrounded by a halo of sparkling diamonds,” Maxwell said.

And while Eugenie’s ring does not resemble the like of the Duchess of Sussex’s or Her Majesty’s, it does bear a “remarkable resemblance” to another former royal bride. 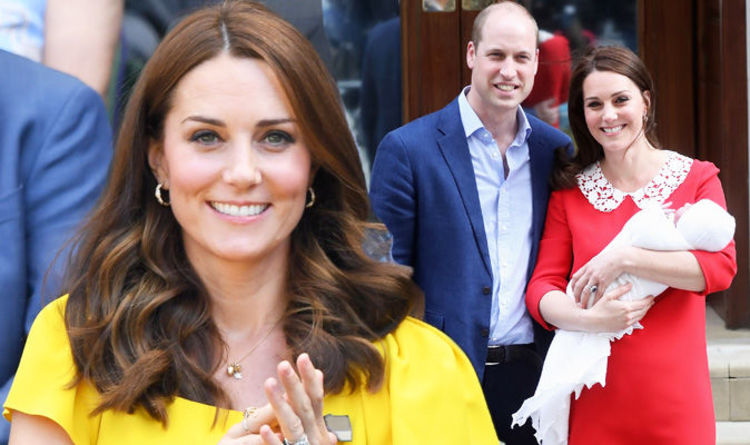 Kate Middleton, Duchess of Cambridge, is on her third maternity leave at the moment with her youngest son Prince Louis, who is […] 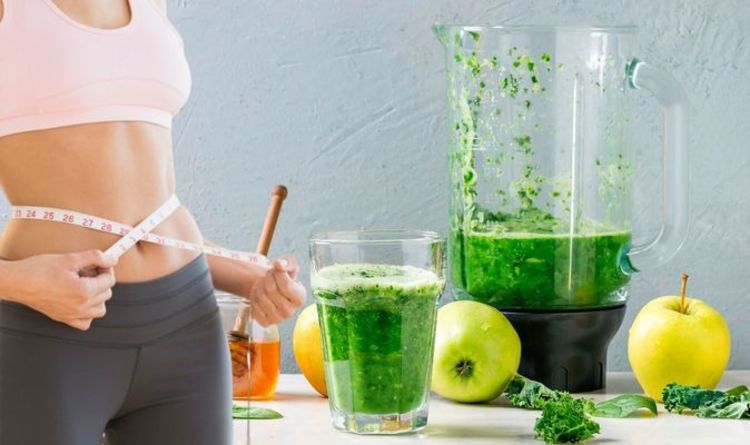 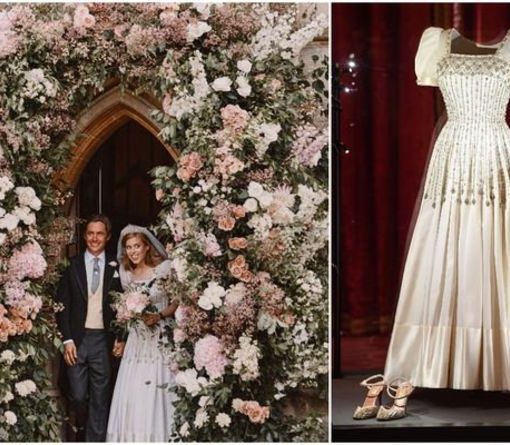 The Duchess of Cambridge’s stunning lace bridal gown, designed by Alexander McQueen, pulls in 14,000 searches a month – more than triple […] 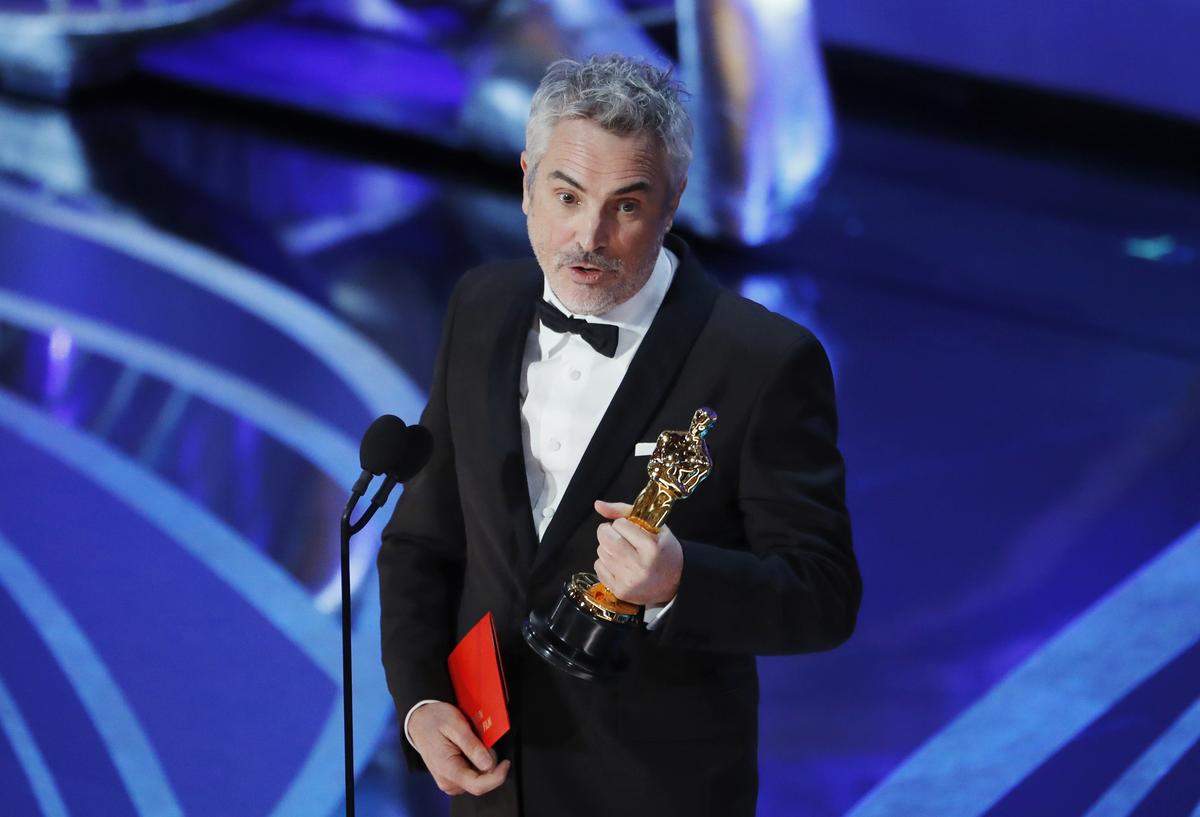