It’s evident that Wallpaper Engine is unusually popular among Steam users in China. The app has 490,000 Steam reviews, and over 216,000 of them are in Simplified Chinese, the main variant of the language used in China. This means that 40% of the Wallpaper Engine reviews are submitted by Chinese users, compared to, by MIT Technology Review’s estimate, about 21% of Steam’s overall traffic from the last week coming from China. The most popular reviews reference R18 content, and a few even repost dick jokes. When the app’s developers were asked about these sorts of videos that have made Wallpaper Engine popular, they laughed and said that they didn’t see any issue.

The developer behind mobile hits like Clash of Clans and Clash Royale, Supercell, revealed Everdale today, an entirely new IP for the company. […] 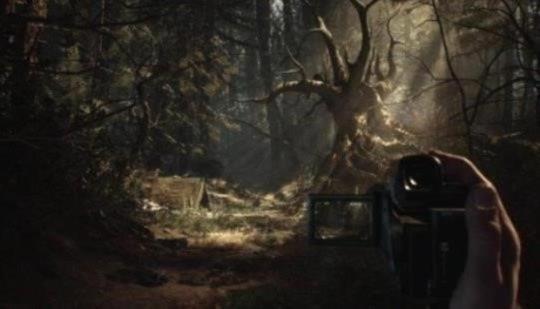 DSOGaming writes: “Blair Witch releases on August 30th and while it was meant to be released on GOG, it appears that it […]

In Doughlings: Invasion the good old space invaders that we know and love since 1978 are at it again. This time it’s […]