President Joe Biden is expected to speak with Chinese President Xi Jinping this week — perhaps as early as Tuesday night — in a bid to manage rising tensions over Taiwan, trade and a deadlocked bilateral diplomatic agenda.

Biden told reporters Wednesday that he expects to speak with Xi “within the next 10 days,” without providing details on a possible agenda. Although Biden tested positive for Covid-19 the next day, a diplomatic source told POLITICO that the call is still on and it could happen within the next 24 to 48 hours.

But Biden’s main objective will be to ensure the latest eruption of Chinese rage over House Speaker Nancy Pelosi’s planned trip to Taiwan doesn’t derail discussions for a long-awaited in-person meeting between Biden and Xi in November.

“I don’t think there can be any major developments from a telephone call except that both sides are recognizing the danger of miscalculation … but there won’t be any major announcements before the midterms or the [Communist] Party Congress,” said Craig Allen, president of the U.S.-China Business Council.

Allen said both sides are focused on a face-to-face between the leaders on the margins of the Nov. 12 G-20 in Bali or the Asia-Pacific Economic Cooperation meeting Nov. 15 in Bangkok.

“They’ll have an opportunity to sit down with each other as human beings … perhaps even have a meal,” Allen said.

The White House didn’t respond to a request for comment while Chinese embassy spokesperson Liu Pengyu told POLITICO that he lacked “any information” regarding a possible Biden-Xi in-person meeting in November. But China experts say that such a meeting offers Biden an invaluable opportunity to break a bilateral deadlock by leveraging the two leaders’ personal relationship fostered while Biden was vice president.

“There are 1000 things that could go wrong that could derail [an in-person meeting] – there is no absolute certainty that Xi Jinping is going to go and no absolute certainty that the Putin issue isn’t going to tank the G-20 [meeting],” said Danny Russel, former assistant secretary of state for East Asian and Pacific affairs and vice president for international security and diplomacy at the Asia Society Policy Institute. “Where there is certainty is that the personal relationship Biden and Xi built in 2011 and 2012 is one of the few things that we have going for us in the relationship.”

An in-person meeting will allow Biden and Xi space for more meaningful discussions than their phone calls and video meeting over the past 19 months have provided.

“It’s certainly worth a shot in trying to really get to Xi Jinping and shape how he thinks about issues particularly as he embarks upon his third five-year term in office,” said Bonnie Glaser, Asia program director at the German Marshall Fund of the United States.

But Biden and Xi’s immediate challenge this week is to navigate the furious Chinese reaction to Pelosi’s planned Taiwan. Chinese authorities have laced their response to reports of a possible Pelosi visit with a vow to “take countermeasures” if the trip proceeds. Biden suggested last week that he had misgivings about the trip and its potential risks that could include the Chinese imposition of a no-fly zone around the island to block Pelosi from landing.

Any hint of a Biden compromise with Xi on any issue risks GOP criticism in the run-up to the November midterms. “Under no circumstances should President Biden waive any tariffs, beg Beijing for refined petroleum, or praise Xi’s fake climate commitments,” Sen. Marco Rubio (R-Fla.) said in a statement. “Instead, the president needs to make clear his administration will defend Taiwan’s sovereignty, strictly enforce my Uyghur Forced Labor Prevention Act, and demand the release of all American citizens detained in China.”

The two leaders will also discuss trade tensions linked to Trump-era tariffs imposed on $370 billion in Chinese imports. Industry officials and former federal officials with knowledge of administration plans say that Biden is likely to lift tariffs this month on a segment of targeted imports valued at around $10 billion. He’ll bracket that by announcing new investigations under Section 301 of the 1974 Trade Act aimed at heavily subsidized sectors of the Chinese economy.

Xi is likely to push the narrative floated by Chinese Foreign Ministry spokesperson Zhao Lijian this month that “Lifting all the additional tariffs on China is good for both China and the US and good for the world.”

China hawks want Biden to stand firm on the tariffs. “I see this as a chance [for Xi] to probe for weakness and see if the Biden team is willing to give [concessions] — it just shows desperation,” said David R. Stilwell, former assistant secretary of state for the Bureau of East Asian and Pacific Affairs. “They want us to get our knee off their economic chest and let them go back to what they were doing.”

Biden will likely also use his call with Xi to raise the issue of U.S. citizens in China who Washington says are victims of wrongful detention or who are stranded in China due to exit bans imposed by Chinese authorities. Sullivan told Yang in a June 13 meeting that releasing Americans wrongfully detained or subject to exit bans is a “personal priority for both himself and for the President.”

The Chinese response to that declaration hasn’t been hopeful. “We urge the US to stop such hypocritical and preposterous performance, and focus on correcting their own mistakes,” Liu, with the Chinese Embassy in Washington, said in a statement.

Eight months later, progress on those issues is largely stalled due to China’s refusal to to engage. Instead, the Chinese government is conditioning bilateral cooperation on U.S. responsive to four lists of demands to resolve what Chinese Foreign Minister Wang calls unspecified “outstanding problems” in the relationship.

That attitude has hardened GOP skepticism about the utility of Biden’s upcoming call with Xi and prompted calls for a more uncompromising approach to U.S.-China relations generally.

“If the President were clear-eyed about the CCP threat and confident in American strength, his objectives for the call would be obvious,” Rep. Michael McCaul (R-Texas), ranking member of the House Foreign Affairs Committee, said in a statement. “He should reject the lists of demands the CCP delivered to Secretary Blinken this month, he should retract his embarrassing gaffe discouraging Speaker Pelosi’s visit to Taiwan and be clear that the United States will not be deterred by CCP belligerence.” 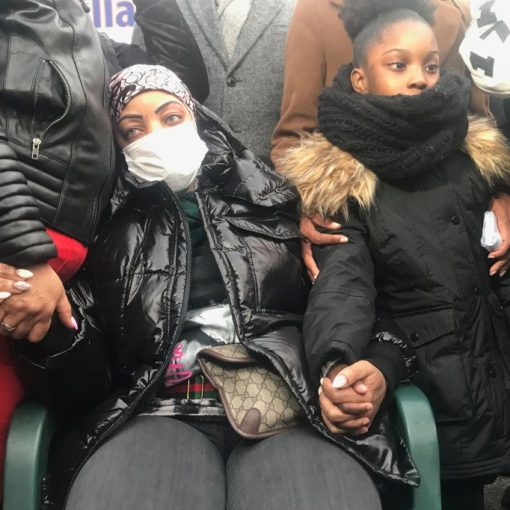 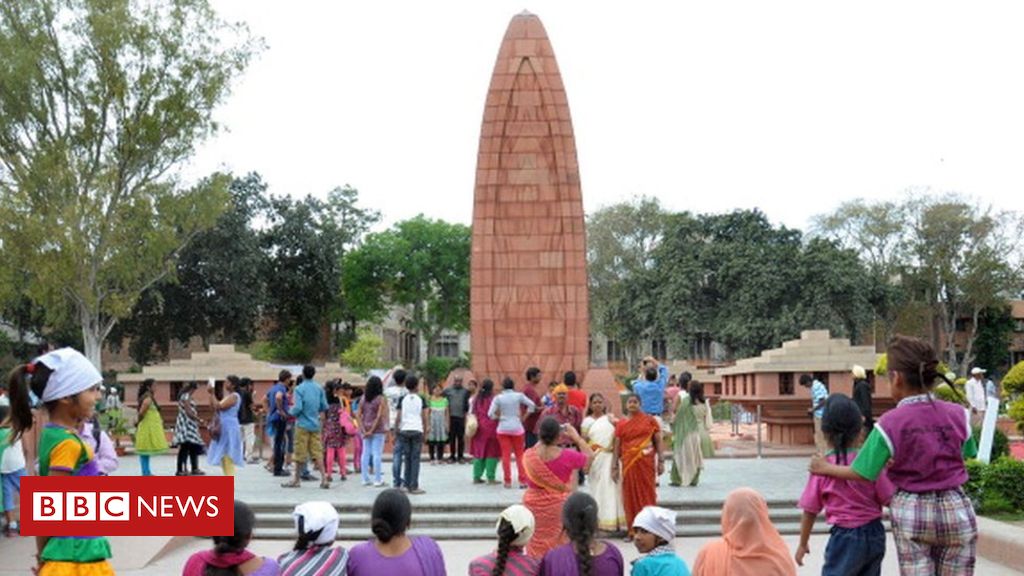 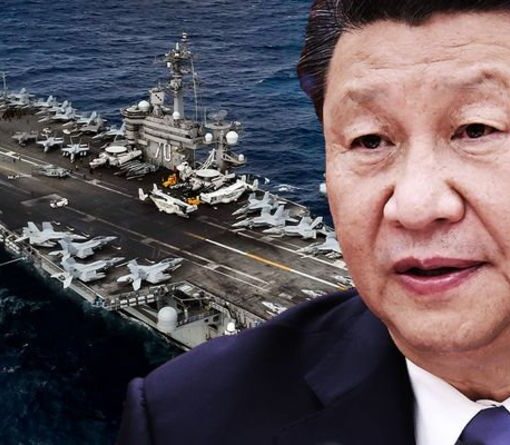 A think tank based in Beijing has said two US military vessels, the USS Carl Vinson and the USS Essex, plus various […] 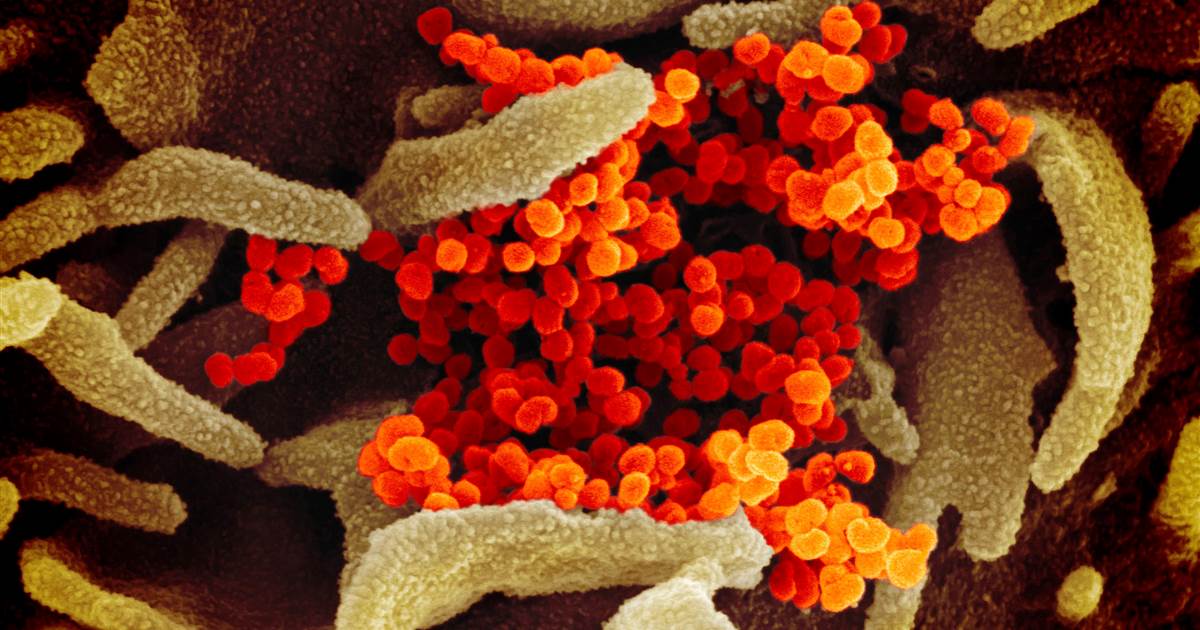 WASHINGTON — The U.S. intelligence community is examining whether the virus that caused a global pandemic emerged accidentally from a Chinese research […]