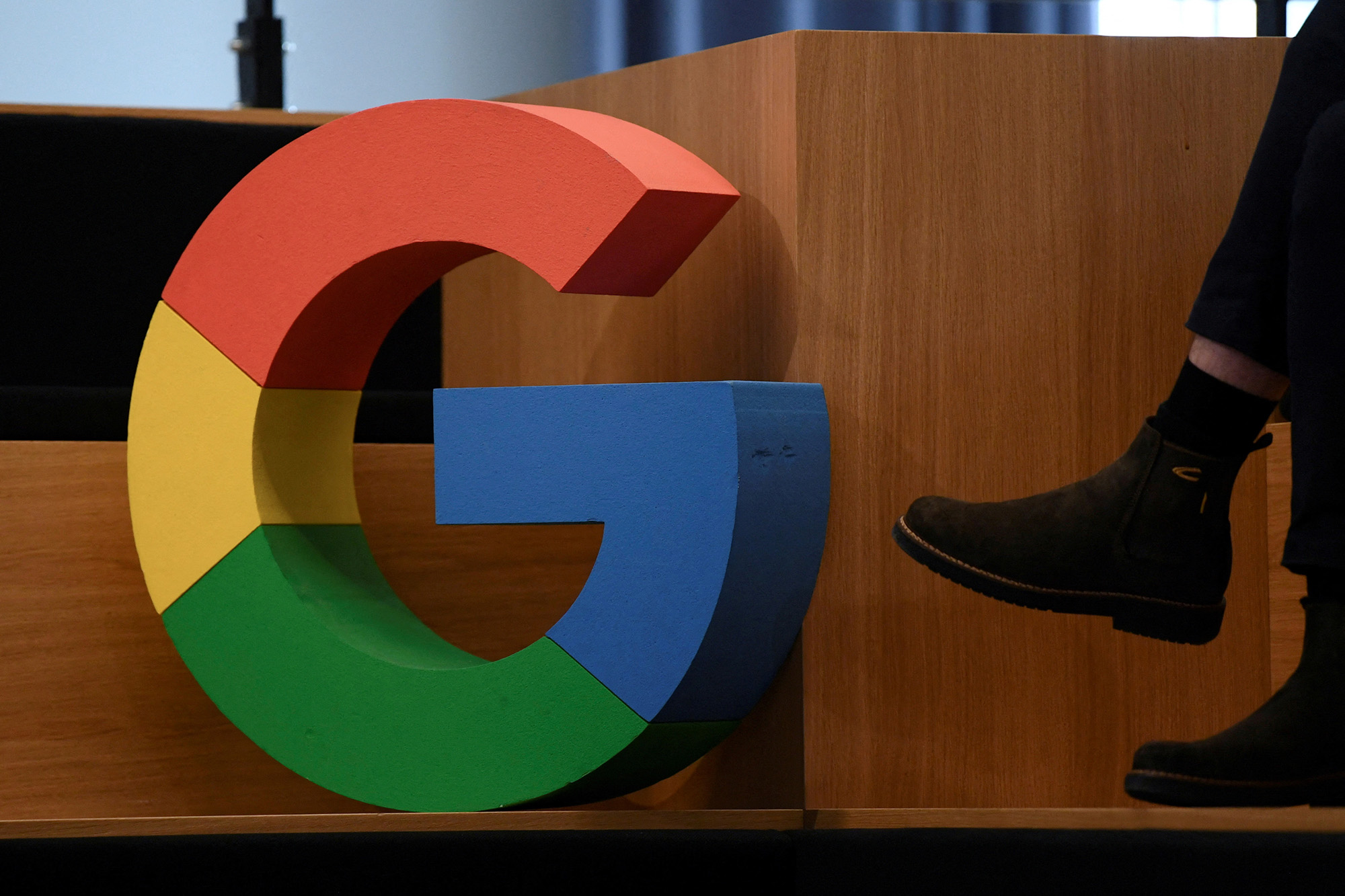 Alphabet on Tuesday barely missed estimates for quarterly revenue, showing that its industry-leading Google search and advertising business may be able to withstand big countries potentially going into recession over the next year.

Alphabet reported second-quarter revenue of $69.69 billion, 13% higher than the year-ago period, and nearly in line with the average expectation of $69.88 billion among investment researchers tracked by Refinitiv.

Investors had been bracing for the results for weeks, with analysts tempering forecasts for ad spending. Concerns were also heightened when social media companies Snap and Twitter posted disappointing quarterly results.  A wide swath of tech companies is slowing or stopping hiring.

Rising wages as well as rising prices of fuel and other items have forced some ad buyers this year to pare marketing, including even ads on internet services such as Google that served as an essential link to consumers during pandemic lockdowns.

Big US multinationals including Alphabet also are increasingly bringing in less cash when converting foreign revenue because of the strong dollar.

Google’s ad business accounted for 81% of the quarterly revenue, with those sales of $56.29 billion falling just below the average estimate of $56.67 billion.

The company missed sales expectations by nearly $100 million in the first quarter.

Overall profit was $16 billion, or $1.21 per share, compared with the average estimate of $1.29 per share. Alphabet’s profit tends to be unpredictable due to sporadic gains or losses – at least on paper – in the stakes it holds in many startups.

Investors look more closely at ratios of costs to sales.

With investors accustomed to gross profit margins as high as 60%, Google, like many of its peers, recently began slowing hiring in some units to better manage expenses.

But at the same time, Alphabet is moving forward with expanding its cloud computing footprint, building out new offices and bringing its Google Fiber internet service to new communities.

Other factors are motivating concerns about a potential sales slowdown. Amid scrutiny from antitrust regulators on five continents, Google is taking a smaller cut from sales of apps developed by outside software makers.

Google suspended sales in Russia due to the war in Ukraine, and YouTube’s ad revenue has fluctuated as its options for advertisers grow and wane in popularity.

Still, within the $602 billion global online ad industry, Google is expected to maintain market share of 29%, or the biggest share for the 12th straight year, according to Insider Intelligence. 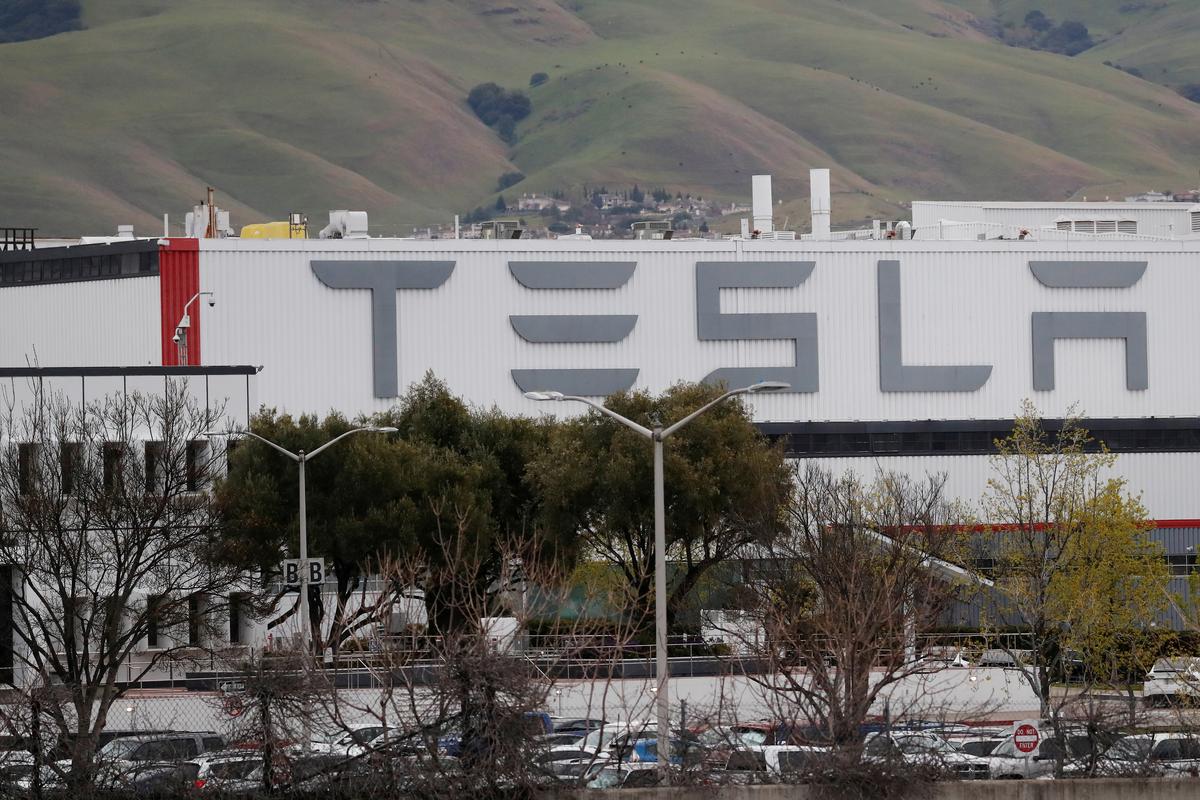 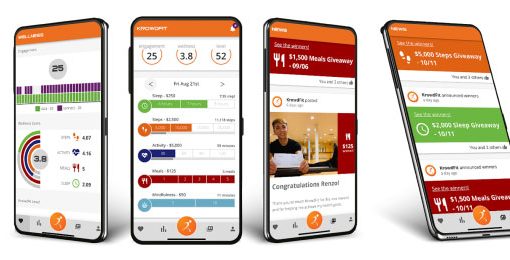 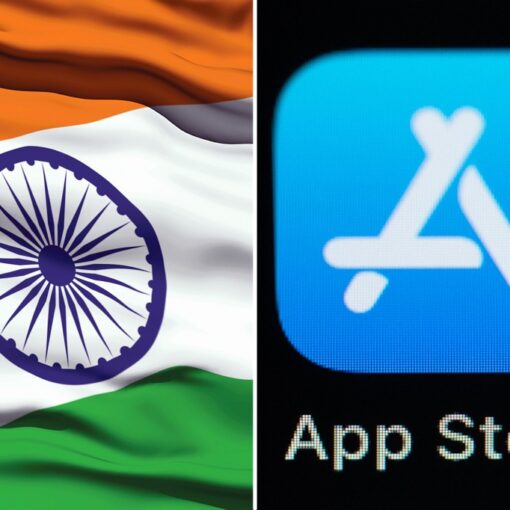 Apple is facing an antitrust probe in India over its alleged abuse of the app market, adding to the company’s regulatory woes […] 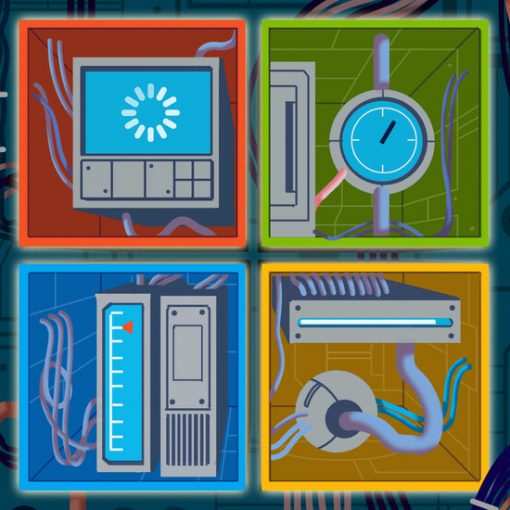 For tech reviewers, critiquing a new operating system is something of an absurd ritual. It’s like being a professional house inspector who […]