Ukraine earlier warned that grain exports would not restart as hoped after the signing of a landmark deal aimed at easing the food crisis if a Russian airstrike on a key port on Saturday was a sign of things to come.

The attack on Odesa, which the Ukrainian president, Volodymyr Zelenskiy, denounced as “barbarism” and as a sign that Moscow could not be trusted to implement the freshly inked deal, drew international condemnation.

Turkey, which helped broker the accord allowing exports to resume, said immediately after the double cruise missile hits on the strategic southern port that it had received assurances from Moscow that Russian forces were not responsible.

But Russia’s defence ministry said on Sunday the strikes had destroyed a naval vessel and arms delivered by Washington. Kyiv said two Kalibr missiles fired from Russian warships hit an area around a pumping station and that two more were shot down.

The strike, which Ukrainian armed forces said did not hit the port’s grain storage area or cause significant damage, cast grave doubts on the future of the deal, which allows Ukrainian grain ships to navigate safe corridors that avoid known mines in the Black Sea and was hailed on Friday as a diplomatic breakthrough.

Kyiv said preparations to restore grain shipments to their prewar levels of 5m tonnes a month were continuing, but Zelenskiy’s economic adviser, Oleg Ustenko, warned on Sunday that the airstrike “indicates it will definitely not work like that”.

Ustenko told Ukrainian television that Ukraine had the capacity to export 60m tonnes of grain over the next nine months, but it would take up to 24 months if its ports could not function properly.

It is 8am in Kyiv and here is where things stand: 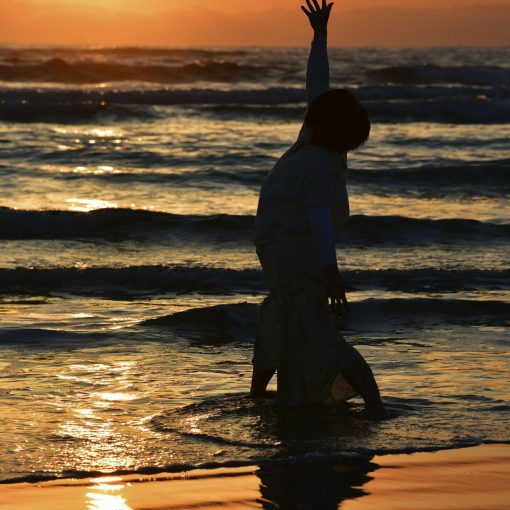 TOKYO (AP) — Japan is marking the 10th anniversary Thursday of the earthquake, tsunami and nuclear disaster that hit the northeastern region, […] 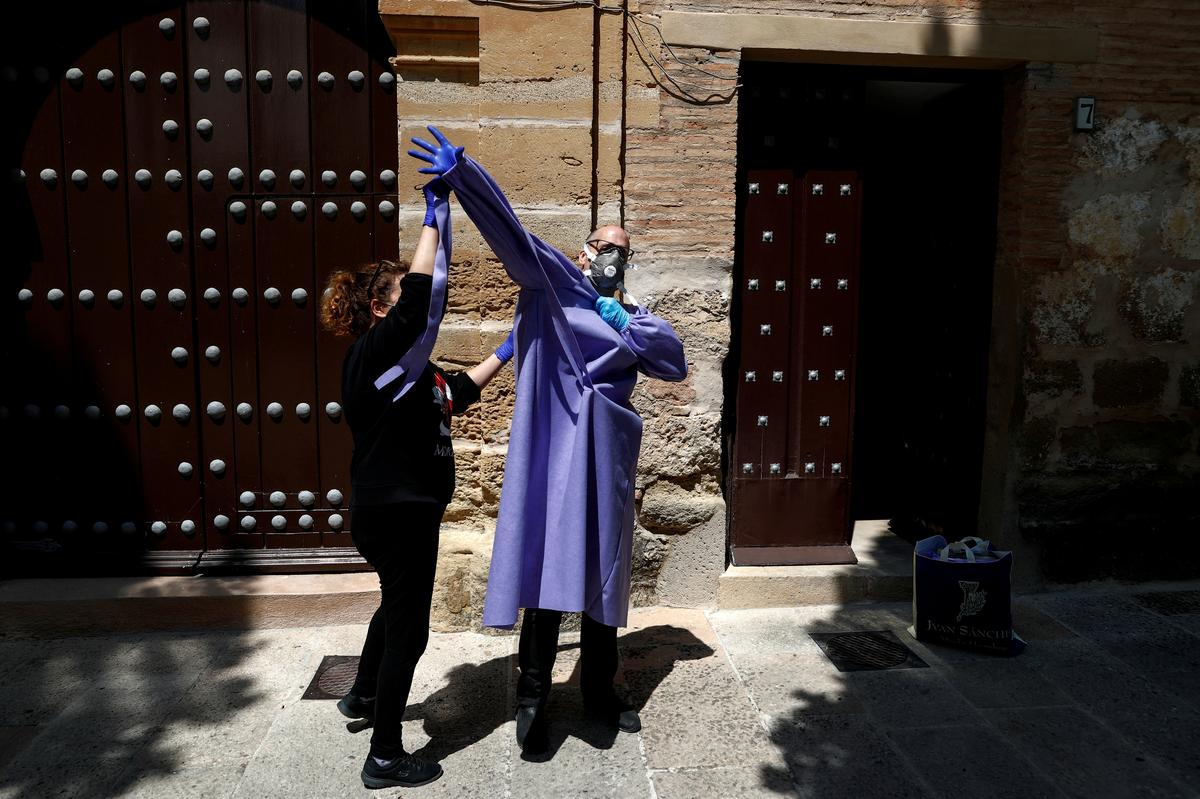 US moves to drop charges against a former Mexican defence minister accused of drug trafficking and money laundering have sparked celebration, consternation […] 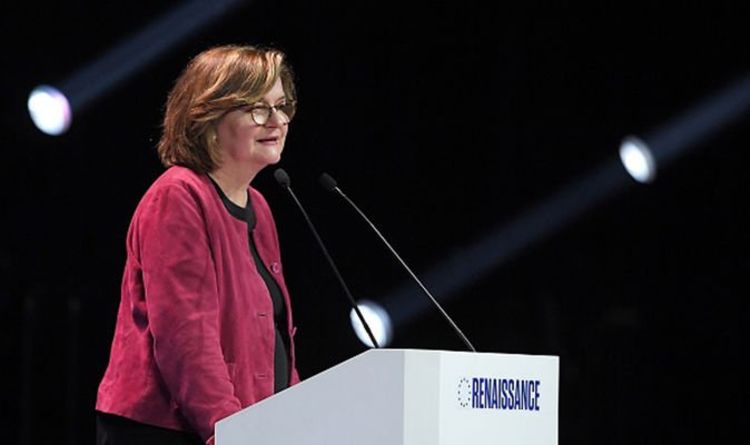