Guardian writers’ predicted position 20th (NB: this is not necessarily Ben Fisher’s prediction but the average of our writers’ tips)

When the fixture computer coughed up this season’s assignments, Bournemouth could be forgiven for feeling a little queasy. Runners-up in the Championship last season, there is little time to adapt, with trips to Manchester City and Liverpool in the first month, as well as a home date with Arsenal. They kick-off at the Vitality Stadium against Aston Villa, a repeat of their first Premier League game seven years ago, which ended in a slender defeat.

This time Bournemouth appear to be banking on players who were regulars upon relegation two years ago, Dominic Solanke, Lewis Cook and Philip Billing, to come to the fore. How Solanke will fare is one of the bigger questions, given last time he was in the top flight he mustered three goals across 18 trying months after joining from Liverpool for £17m. But the striker, now 24, has scored 44 goals over the past two seasons in the second tier and will be keen to transfer such form to the top table. They are short on numbers at centre-back but the captain, Lloyd Kelly, has the ability to shine.

It is easy, especially these days, to get lost in the hysteria of the summer transfer window, particularly given Nottingham Forest’s aggressive recruitment drive, but Bournemouth did a key bit of digging in January, with Kieffer Moore, whose form for Truro City a decade ago earned him a move to nearby Dorchester Town, signing from Cardiff to provide another dimension in attack. The arrival of the England Under-21 defender James Hill, tracked by Barcelona while at Fleetwood Town, chimed with Bournemouth’s desire to develop youngsters. Moore scored twice to help rescue a vital point at Swansea in late April, a week before his all-important winner against Forest to seal promotion, and the striker promises to be a handful for defences.

Few can pull off a cream cardigan or merino sweater like Scott Parker and on the pitch the former England midfielder has had equally impressive results. Parker has had two cracks at promotion and made successes of both, even if nerves jangled a little last season as some supporters struggled to warm to the former Fulham head coach. Parker is not dissimilar to Eddie Howe in some ways; a student of the game, laser-focused and demanding of his players. Sometimes his studious personality paints a wooden demeanour, a characterisation killed by the footage of his animated half-time team-talk 45 minutes before sealing promotion in April, in which he asks his players: “Who wants the basketball match? Us or them?” Parker, whose brother-in-law is the former Bournemouth midfielder, Harry Arter, has worked with the same backroom team since he was under-18s coach at Tottenham and his assistant, Matt Wells, is the grandson of the former Wales winger, Cliff Jones, part of the side that reached the 1958 World Cup quarter-finals.

It has hardly been a revolving door of comings and goings, so Joe Rothwell and Ryan Fredericks, both of whom have joined on free transfers, will have to fight it out for this accolade. The central midfielder Rothwell, who joined Oxford in 2016 after 15 years at boyhood club Manchester United, where he developed in the under-21s alongside Dean Henderson and Scott McTominay, is probably the pick of the pair given his impressive performances for Blackburn last season. But Fredericks, who joins on a free after leaving West Ham, will provide competition for Adam Smith and Jack Stacey at right-back.

Bournemouth will probably be rooting for Wales, with Moore, Chris Mepham and David Brooks all hopeful of making Rob Page’s squad. Moore, a focal point for his country, and Mepham are dead certs if fit, while Brooks, who has not played since September and rejoined group training last month having received the all-clear after announcing his stage 2 Hodgkin lymphoma diagnosis. Billing was left out of Denmark’s Euro 2020 squad but featured as a substitute against Austria in June.

Beyond the piers and beaches – not at their best in December – the Russell-Cotes art gallery and museum is home to a vast collection of Victorian paintings, sculptures and ceramics, plus some world-renowned Japanese pieces. If that’s not you, feed penguins at the Oceanarium or enjoy Beauty & The Beast at the Pavilion Theatre.

Jefferson Lerma speaks little English but the Colombia midfielder has been a big hit with supporters since joining for £25m from Levante four years ago. Still, his basic grasp didn’t stop him landing a fine and suspension for improper language and behaviour in December. After promotion, Lerma held a shirt with the words: “Local man is promoted.” Solanke, a £17m arrival in 2019, has not always been this popular but after finding his feet in the Championship, supporters are hoping for lift-off in the Premier League.

Emiliano Marcondes, Parker’s first signing last summer, does not have a dizzying following but is determined to make a big difference off the field as well as on it. He hopes to help young people from deprived areas access the game and has shared visits to academies in Brazil and Uganda, as well as his native Denmark, on Instagram. Not your stereotypical player, Marcondes was among Danish fans at the Euro 2020 semi-final, has his own clothing brand and scooters along the beachfront to training. Jordan Zemura, meanwhile, has developed a fanclub in Zimbabwe since making his debut for his country two years ago.

If Bournemouth were a Netflix doc …

We’d be unlikely to see Maxim Demin. The Russian businessman, who in 2019 acquired full ownership of the club, is not seen at matches often because he is deeply superstitious. “He rarely watches our games because he thinks he is bad luck,” the former manager Howe said in 2014. “I try to convince him to come but he prefers not to. It is his genuine belief that he doesn’t want to curse us.” Steve Fletcher, a club legend and now assistant first-team coach, remains the life and soul of the place, so his giant frame would surely be picked up. 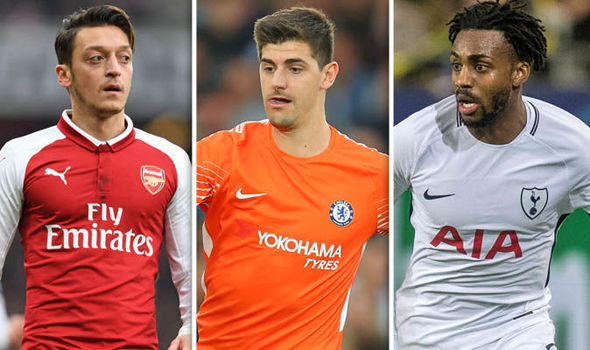 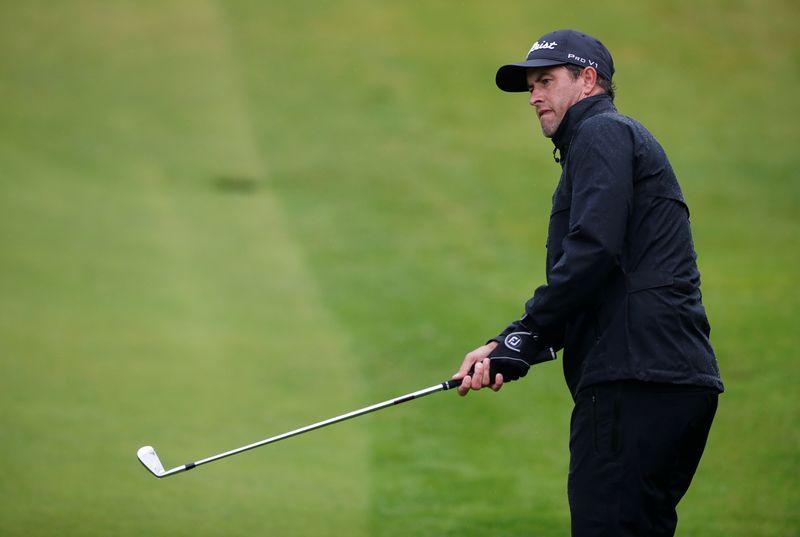 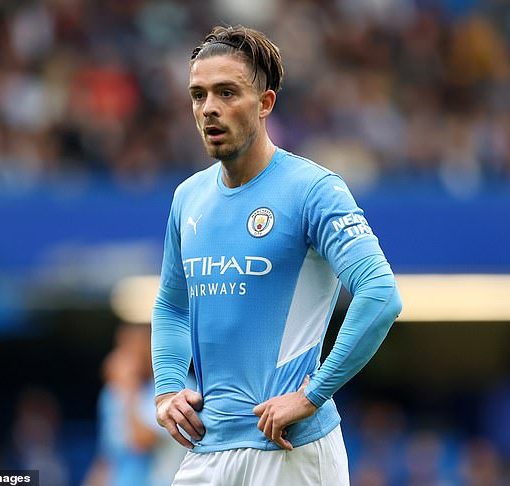 Ex-Liverpool star Dirk Kuyt stokes the rivalry with Manchester City ahead of their Anfield showdown, insisting the £100m they paid for Jack […]

There is relief as well as jubilation for England. After four matches Chris Silverwood has now overseen a Test victory. It is […]