Paul Sorvino has died at age 83, the late Goodfellas star’s wife, Dee Dee Sorvino, announced in an emotional statement to Us Weekly.

“Our hearts are broken, there will never be another Paul Sorvino, he was the love of my life and one of the greatest performers to ever grace the screen and stage,” she said in a press release. The Law & Order alum died the morning of Monday, July 25, with Dee Dee “by his side,” the announcement noted.

Paul’s publicist Roger Neal revealed that the critically acclaimed actor died at the Mayo Clinic in Jacksonville, Florida, per The Hollywood Reporter.

The Godfather of Harlem alum “passed from natural causes and had dealt with health issues over the past few years,” the release stated, noting that Paul “will be interred at Hollywood Forever Cemetery in Los Angeles, in the Garden of Legends.”

Paul is survived by his three children: Academy Award-winning daughter Mira Sorvino, Amanda Sorvino and Michael Sorvino who he shared with ex-wife Lorraine Davis, as well as five grandchildren.

In addition to 1990’s Goodfellas, in which he starred alongside Robert DeNiro, Ray Liotta and Joe Pesci as mobster “Big” Paulie Cicero, the SAG Award nominee made a splash in multiple films during the decade, including The Rocketeer, Nixon, Money Talks and more. Paul was also known for his roles on Law & Order and on early 2000s dramedy series That’s Life and Still Standing. From 2019 to 2021, he starred on The Godfather of Harlem, and he completed filming on several upcoming projects prior to his death.

In his decades-long career, the New York native worked in multiple facets of the entertainment industry. Paul was nominated for a 1973 Tony Award for his work on Broadway’s That Championship Season, which he reprised in the 1999 TV movie (which he also directed). Offscreen, the legendary thespian was also an opera singer and a sculptor, per the press release announcing his passing.

Though the release did not specify the health issues Paul was dealing with in the years prior to his death, the multi-hyphenate founded the Sorvino Asthma Foundation in 1993 due to his own battle with the condition.

In an interview with Ability Magazine, he revealed that although he was “essentially asthma-free” at that point — after suffering from the debilitating condition for decades — he started the organization to help those who were struggling.

Recalling a moment in a Broadway show when he was 25, Paul explained that his life was saved by two costars who taught him “breathing exercises” to help work through his asthma — which he passed down to son Michael.

“Without meeting them, I think my asthma would probably have progressed to the point where I would have been continually on steroid medications. It would have changed my life entirely, if not ended it early,” he said at the time. “I probably would not have survived to the age I am now — and surely my son would not have survived. He’s extraordinarily allergic and I believe would have died at age 4. I know he would have, if I had not known how to help him.” Porsha Williams has an important message for her fans. She’s inviting everyone in Atlanta in the streets today for a peaceful protest. […] 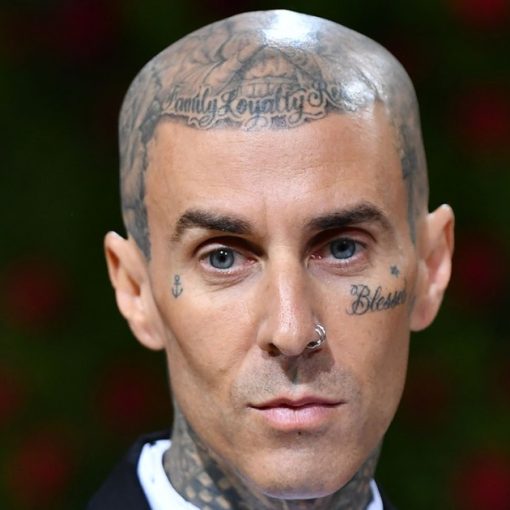 Through the years, Travis Barker has faced many health concerns including a plane crash and later a hospitalization shortly after his wedding […] She should know! Catherine Giudici, one half of one of the most successful couples in Bachelor history, shared some tips for Matt […] 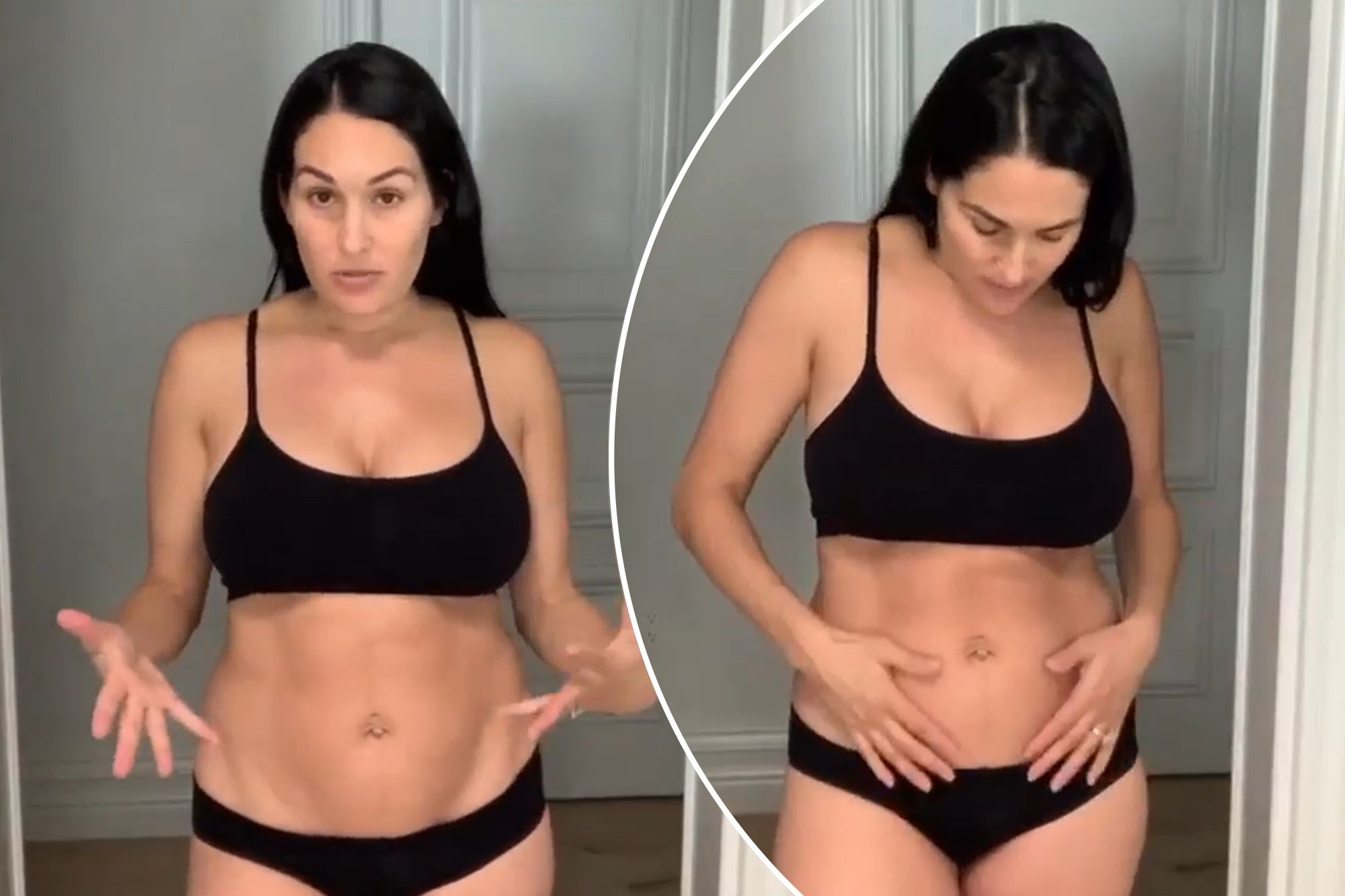 Nikki Bella has maintained her athletic build for quite some time after being forced into retirement from the WWE. Now, the new […]