The late Princess Diana’s niece Lady Kitty Spencer wore several jaw-dropping gowns during her wedding celebrations in Rome in July 2021. But despite being a member of the aristocratic Spencer family, Kitty opted not to wear the famous Spencer Tiara that Lady Diana Spencer famously wore to her 1981 royal wedding.

The Spencer Tiara has been worn by several Spencer brides over the years.

But the tiara became world-famous as the crowning glory of Princess Diana’s wedding outfit, and later as her go-to tiara for royal engagements.

Since Diana died in 1997, the Spencer Tiara has been worn by other members of the Spencer family on their wedding days, including Diana’s niece Celia McCorquodale.

But many were surprised when the tiara didn’t make an appearance at the wedding of the daughter of Earl Spencer, Lady Kitty Spencer, last year.

READ MORE: 3 tiaras Lilibet could wear when she gets married – including Diana’s

While it isn’t certain why Kitty opted not to wear the tiara, it is thought she may have avoided it out of respect for her late aunt and the heartbreak surrounding her tragic death.

But Kitty made sure to pay tribute to her aristocratic relatives in another way, through her stunning bridal outfits.

As an ambassador for the brand, Kitty wore dazzling gowns from Dolce & Gabbana which reflected the history of her family.

Domenico Dolce told Tatler: “One of the inspirations is definitely her love for Italy.

“Kitty is in love with our beautiful country and its rich history, art, and culture.”

And Stefano Gabbana added: “But she is also a girl who is very attached to her origins, to England; to her heritage of the great Victorian era.

“And like all the English people, she has a great passion for all kinds of flowers.”

The stunning Spencer Tiara may make its next appearance at the wedding of Kitty’s sister Lady Amelia Spencer, who is engaged to Greg Mallett.

The Spencer Tiara was made by Garrard, the same royal jeweller that crafted Princess Diana’s iconic sapphire engagement ring, in the 1930s.

The tiara was thought to have been made of multiple parts from the jewellery collection of Lady Sarah Spencer.

The Spencer Tiara is instantly recognisable for its floral and star-themed motifs, and it is bedecked in several sparkling diamonds.

Diana frequently turned to the Spencer Tiara as a member of the Royal Family, in addition to the Lover’s Knot Tiara from the royal collection. 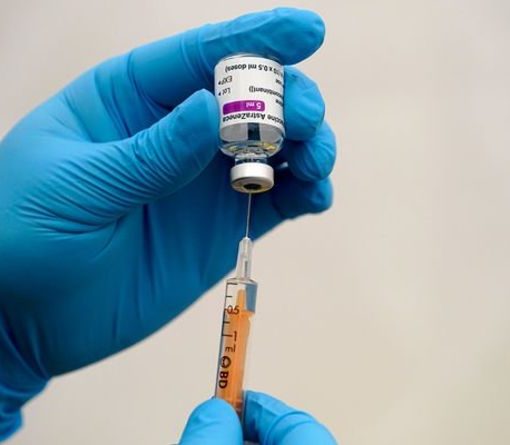 To date, almost 7.5 million people have received their first dose of an approved coronavirus vaccine in the UK. The vaccines have […]

CHELTENHAM FESTIVAL 2020 kicked off today and racing fans arrived wearing their best frocks. Among the crowd was Zara Tindall, 38, who […] 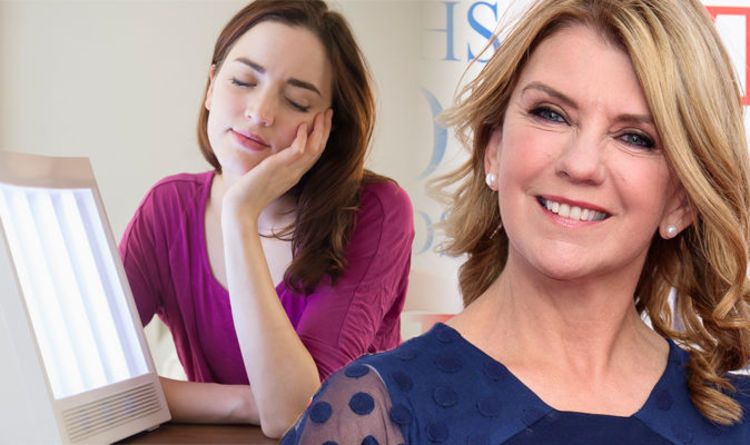 SAD, or seasonal affective disorder, is usually more apparent and severe in winter, but can occur during summer. It’s a type of […]