“Bee made television history in the late night space, paving the way for female voices in what has traditionally been, and continues to be a male dominated landscape,” her reps told The Hollywood Reporter. “Full Frontal with Samantha Bee consistently broke barriers with Sam and her team boldly using political satire to entertain, inform and empower viewers, while embracing critically underrepresented stories, particularly about women.”

After news of Full Frontal with Samantha Bee‘s cancelation broke, the show expressed its gratitude to its employees and its fans.

“We’re so thankful for our loyal audience, our amazing team, and that we got to annoy the right people every week—that there wasn’t wrestling or baseball or a very special episode of Big Bang,” its official Twitter account shared. “To our loyal fans – we love you, you’re very special. Go home, and go home in peace.”

For a recap on shows canceled and renewed this year, keep reading. 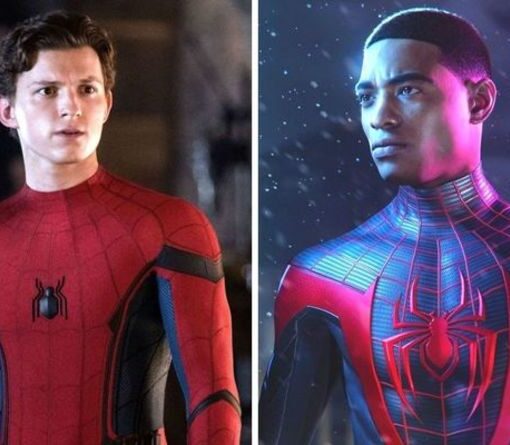 Spider-Man: NWH is the last film on Holland’s current contract with Sony/Marvel, freeing him to pursue other projects if he wishes. At […] 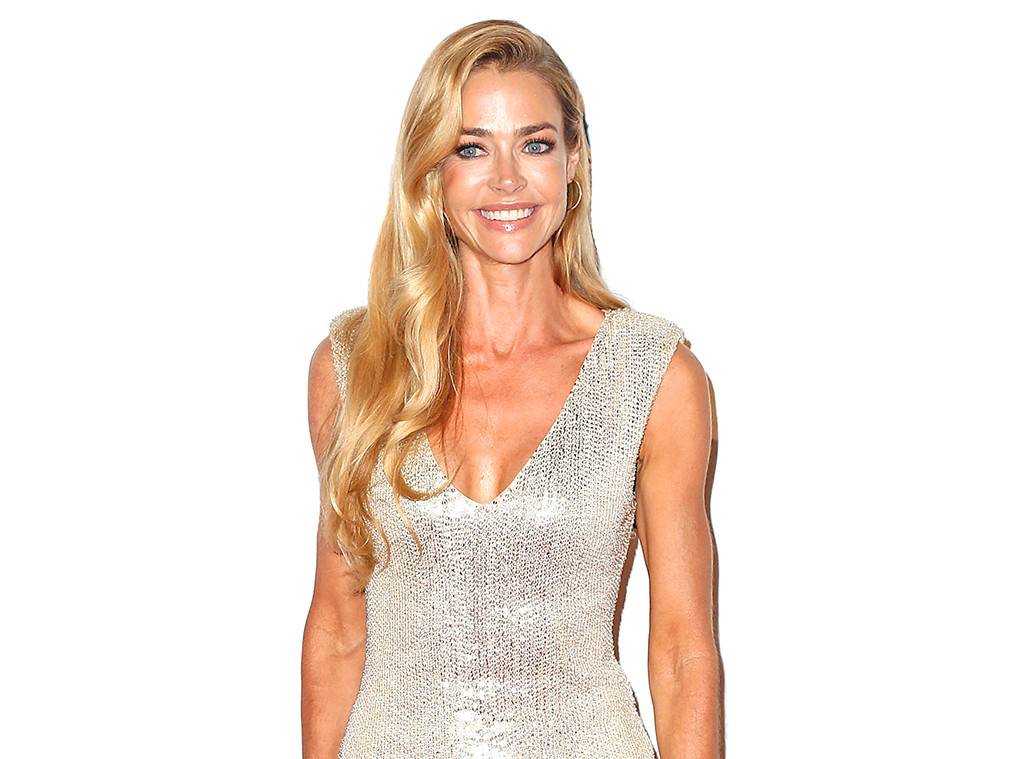 Frederick M. Brown/Getty Images There’s a familiar face poised to join the Real Housewives franchise.  Denise Richards is “in the running” to join […] 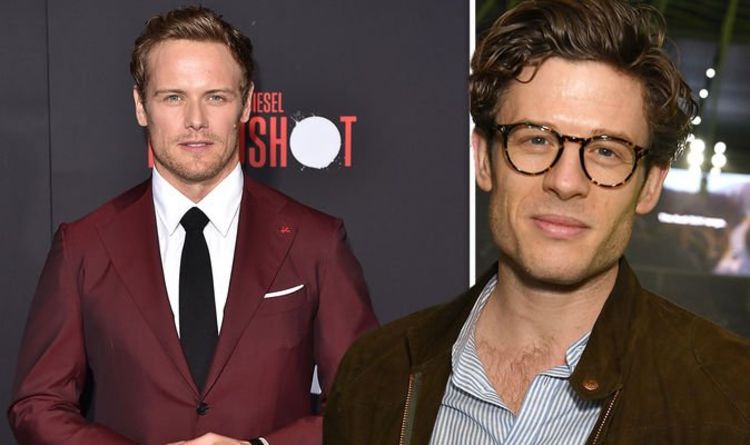 While Outlander star Sam Heughan is one of the most popular suggestions, he is joined by McMafia star James Norton. Heughan has […] 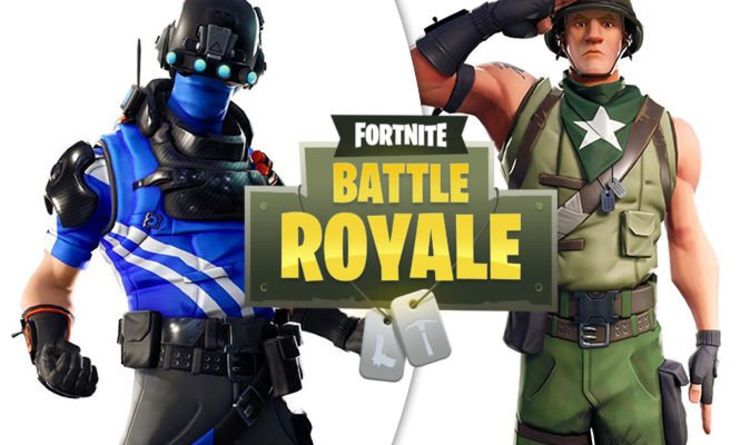 Fortnite fans have discovered a host of leaked skins in the update 8.00 game files. Fortnite fans will be able to unlock a […]