NEW YORK, July 25 (Reuters) – A former Goldman Sachs (GS.N) banker, a former FBI agent trainee, and a technology executive were among those charged on Monday with insider trading in separate schemes that together generated millions of dollars in profits, U.S. prosecutors said.

“Each of the defendants charged today corrupted the integrity of the markets,” Damian Williams, the top federal prosecutor in Manhattan and one of Wall Street’s main cops, told reporters.

The co-conspirator, identified by the SEC as Goel’s friend Akshay Niranjan, used the tips to trade in securities of some of the companies targeted for deals – including Spirit Airlines Inc (SAVE.N) and drugmaker Patheon – and split $280,000 in profits with Goel, prosecutors said.

A Goldman Sachs spokesperson said Goel’s alleged conduct was “egregious and illegal” and violates the firm’s standards. The bank is cooperating with the SEC and Department of Justice, the spokesperson said.

A spokesperson for Apollo said Goel was “immediately placed on indefinite leave” when the company learned about the allegations on Monday, and that the alleged behavior took place before he joined the firm around a year ago.

Markin allegedly learned of the deal by reviewing documents belonging to his then-romantic partner, who worked at a law firm representing Merck.

Lawyers for Markin and Bhardwaj did not immediately respond to requests for comment.

Williams, who took office last year after being nominated by President Joe Biden, said the cases showed his office is still focused on insider trading in publicly traded securities, even though recent financial fraud cases have involved private funds and digital assets.

So far this year, Williams’ office charged Bill Hwang with fraud and racketeering related to the meltdown of Archegos Capital Management, the private investment firm he founded, and reached a $6 billion settlement with Germany’s Allianz SE (ALVG.DE) over the collapse of funds run by its U.S. asset management unit. read more 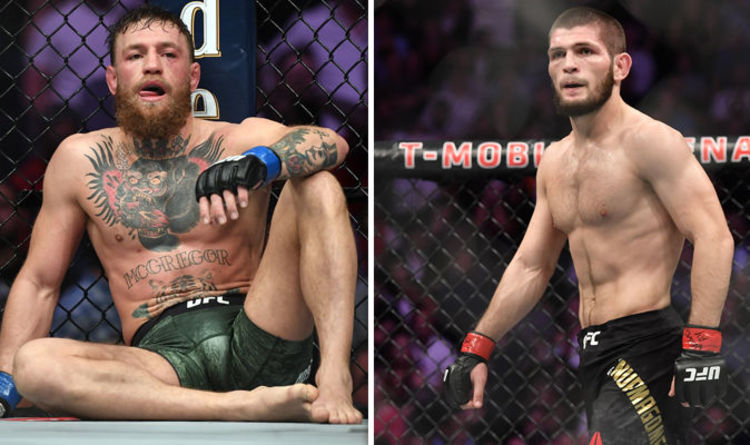 The speech was given to celebrate his victory in Saturday’s fight in Las Vegas. He told the assembled crowd: “Some people say […] 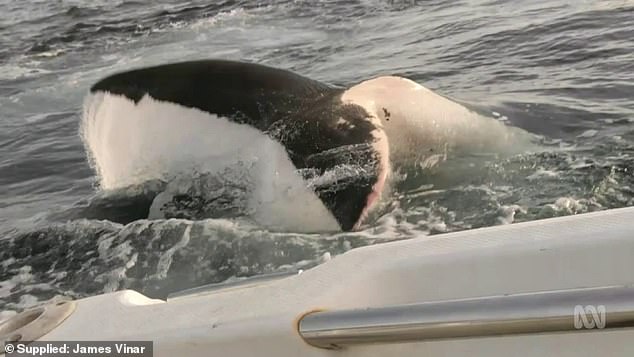 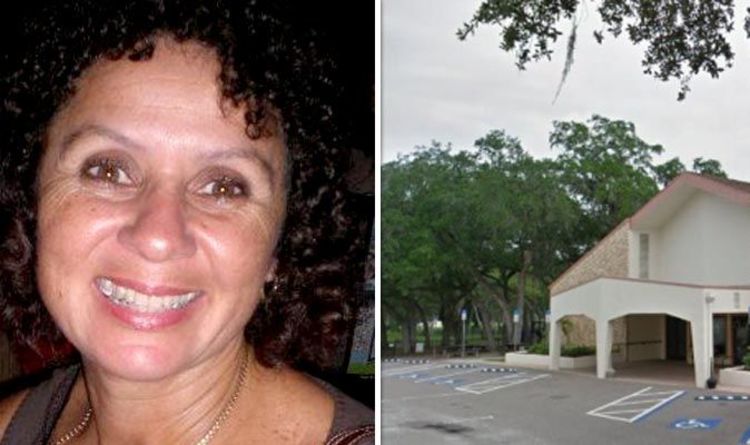 Caroline Morton-Hicks, 59,was said to have become involved in an altercation at around 9.55pm. The mum-of-three tried to run away but was […] 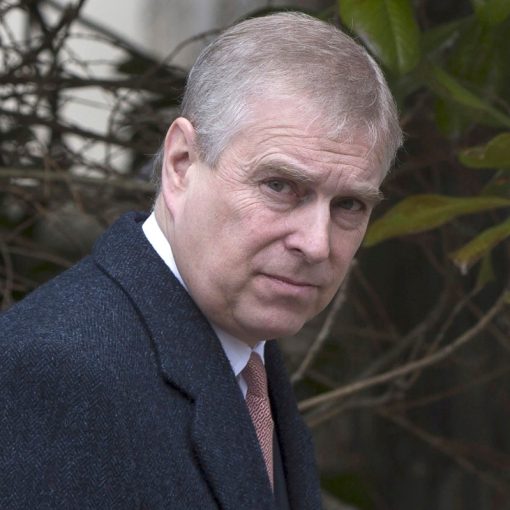 There’s nothing like a little “dress up” to help ease historic public humiliation. Prince Andrew is reportedly being allowed to cling to […]