KYIV/UNITED NATIONS, July 25 (Reuters) – The first shipments of Ukrainian grain could leave Black Sea ports within days under a U.N.-brokered deal to tackle a global food crisis that has worsened since Russia invaded its neighbor, the United Nations and Ukraine said on Monday.

“All parties have reconfirmed their commitment,” said deputy U.N. spokesperson Farhan Haq after a Russian missile strike on Ukraine’s Odesa port on Saturday cast doubt on the one-day old deal Moscow agreed with Ukraine, Turkey and the United Nations.

The agreement aims to allow safe passage for grain shipments in and out of Ukrainian ports, blockaded by Russia since its Feb. 24 invasion. Russia has blamed Ukraine for stalling shipments by mining the port waters.

“We expect that the first ship may move within a few days. The Joint Coordination Centre will be liaising with the shipping industry and publishing detailed procedures for ships in the very near future,” Haq told reporters in New York.

He said all four parties to the deal will have a presence in the Joint Coordination Centre at Turkey’s National Defense University in Istanbul on Tuesday. The centre will monitor all ship movements and inspections. read more

Senior Ukranian government officials told a news conference in Kyiv that they hoped the first grain shipment would be from the port of Chornomorsk this week, and that shipments could be made from all ports included under the deal within two weeks.

Wheat field is seen in the village of Zhurivka, as Russia’s attack on Ukraine continues, Ukraine July 23, 2022. REUTERS/Valentyn Ogirenko

The deal signed on Friday in Istanbul was hailed as a diplomatic breakthrough that could restore Ukrainian grain shipments to pre-war levels of 5 million tonnes a month. read more

Infrastructure Minister Oleksandr Kubrakov said there were no limits on how much grain could be exported and resuming shipments would bring Ukraine at least $1 billion a month.

“We believe that over the next 24 hours we will be ready to work to resume exports from our ports. We are talking about the port of Chornomorsk, it will be the first, then there will be Odesa, then the port of Pivdeny,” deputy infrastructure minister Yuriy Vaskov said.

Kubrakov said Russian strikes were the main risk to the deal and “we understand that it can scare the market”.

Russia said its forces had hit a Ukrainian warship and a weapons store in Odesa on Saturday. Russian Foreign Minister Sergei Lavrov has said there was nothing in the grain agreement to prevent it from attacking military infrastructure in Ukraine.

“It was not a helpful thing,” Haq said. “We want all sides … to fully implement what they have agreed to.”

The U.N.-broker plan to resume shipments involves Ukrainian pilots guiding grain ships along safe channels in its territorial waters with a minesweeper vessel on hand as needed. Ships entering and leaving will be inspected in a Turkish port to allay Russian fears they could smuggling weapons. 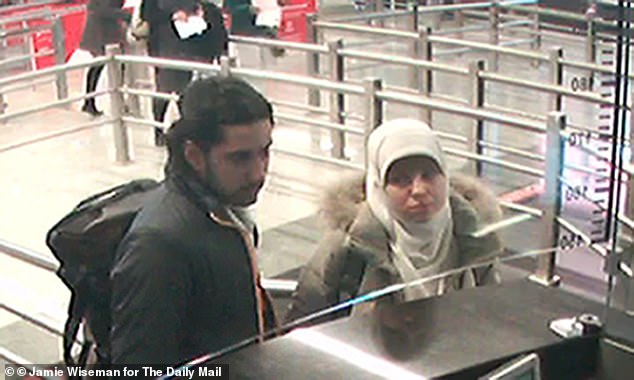 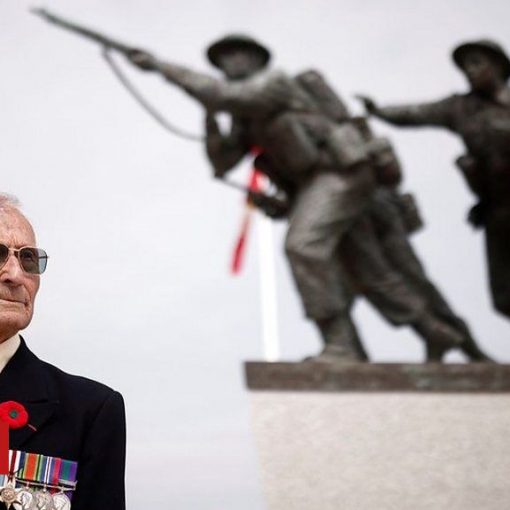 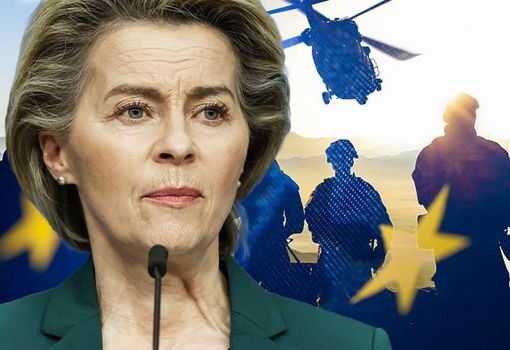 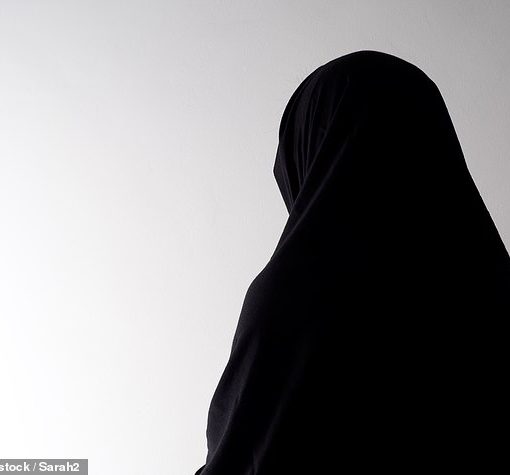