Elon Musk reportedly had an affair with the wife of longtime friend Sergey Brin at the end of last year, playing a role in the Google founder ending his marriage, according to reporting by WSJ. The billionaire Tesla CEO “engaged in a brief affair” with Sergey’s wife, Nicole Shanahan, in December 2021 while the couple were separated but still living together, per the outlet. A few weeks later, Sergey filed for divorce, citing irreconcilable differences. HollywoodLife has reached out to reps for Elon, Sergey and Nicole.

The alleged affair, which would have occurred the same month Elon welcomed a second baby with his ex girlfriend Grimes during the 2021 Miami Art Basel, put the kibosh on the two tech titans’ friendship, with Sergey instructing his financial advisers to sell his investments in Elon’s various businesses, a source close to the matter told WSJ. Sergey had previously kicked in $500,000 to help Tesla during the 2008 financial crisis when the carmaker was struggling with production issues.

Elon reportedly begged for forgiveness from Sergey, dropping to his knees at a party earlier this year, according to WSJ sources. Sergey was said to acknowledge the apology at the time, but the former friends’ relationship is so strained at the moment, that they are not on speaking terms.

Elon Musk Through The Years: Photos Of The Billionaire From His Start To Celebrate His 51st Birthday

Ms. Shanahan commented on her divorce earlier this month in an interview. “I hope for Sergey and I to move forward with dignity, honesty and harmony for the sake of our child. And we are both working towards that,” she said to website Puck.

The news comes during a tumultuous time for Elon in both his personal and professional life. Earlier this month, it was revealed that the ex of Amber Heard secretly welcomed twins with his former Neuralink executive Shivon Zilis in November 2021. Less than a week later, Elon’s 76-year-old father, Errol Musk, shocked the world when he announced he had not one, but two unplanned babies with his 35-year-old stepdaughter. “The only thing we are on Earth for is to reproduce,” Errol told The Sun in an interview published July 13. “If I could have another child I would. I can’t see any reason not to.” Elon has also since dated and split with Natasha Bassett.

Errol Musk: 5 Things About Elon’s Dad, 76, Who Just Revealed He Had Another Baby

Meanwhile, Elon pulled out of his planned $44 billion deal to purchase Twitter, causing the social media platform to sue him. 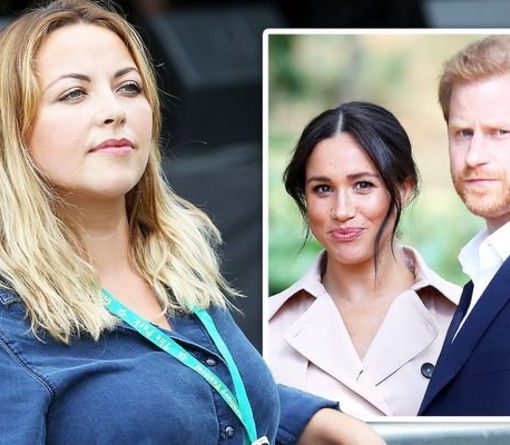 The classical singer, 35, sold more than 10 million records worldwide during her musical career and is estimated to be worth up […] 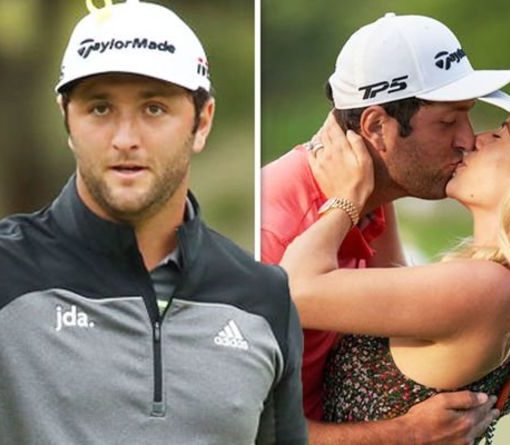 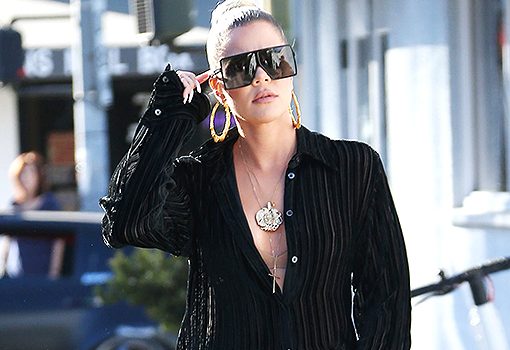 Holy hotness! Khloe Kardashian is showing off the results of her 5am workouts by flashing her ripped abs in a photo for […] 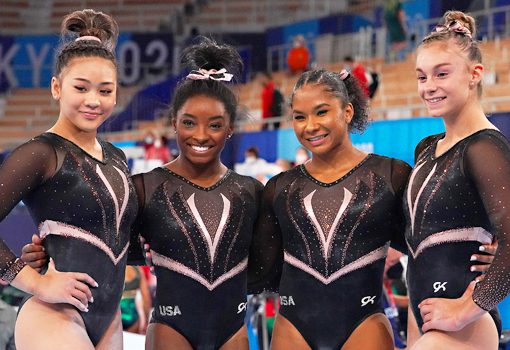