Steve Thompson wants his ground-breaking brain injury legal case against the rugby authorities to make the sport safer for the next generation. England’s World Cup-winning hooker and more than 180 other former players have launched a class action against World Rugby, the RFU and the WRU claiming they did not adequately protect them during their careers.

“We started with three, then there were seven, now there are nearly 200 and there are more to be tested. It’s not just about trying to get money, we are trying to save the game,” said Thompson, who has no recollection of the 2003 final because of early-onset dementia. “We just want people to play rugby and be safe, or as safe as they can be, and go in there with an open mind knowing what’s going on.”

Former Wales captain Ryan Jones and international Alix Popham, who have also been diagnosed with the same condition, are also amongst the claimants. The process, which started in December 2020, is headed for court after law firm Rylands Legal issued proceedings on Monday.

If they are successful, the case could prove potentially ruinous for the sport financially. A parallel case in the United States 13 years ago led to a payout of £560m by the NFL. “The players we represent love the game,” said a spokesman for Rylands.

“We aim to challenge the current perceptions of the governing bodies, to reach a point where they accept the connection between repetitive blows to the head and permanent neurological injury and to take steps to protect players and support those who are injured.”

World Rugby, the RFU and WRU issued a statement last night defending their commitment to player welfare. “We care deeply about all our players, including former players, and never stand still when it comes to welfare,” it read.

“Our strategies to prevent, identify and manage head injuries are driven by a passion to safeguard our players and are founded on the latest science, evidence and independent expert guidance.” Rylands are also representing 75 rugby league players in a parallel claim against the Rugby Football League.

Mark Cueto spelled out the unease in rugby circles over the class action law suit which threatens the game’s future. The former England wing, who admits he played on concussed for his country, has every sympathy with his old team-mates including World Cup-winning hooker Steve Thompson who are suffering with brain injuries in retirement.

But he feels they have gone down the wrong path in taking legal action in a bid for compensation. “We have all taken the benefits and the good side of what the game offered when we played it and we all knew the risks,” said Cueto.

“Even if we now know that what was happening 10 or 15 years ago was wrong, you can’t try people on what they didn’t know at the time. If Thommo genuinely can’t remember the World Cup final, that has to be so frightening, but what doesn’t sit well with me is the blame game associated with this.

“The medics in club and international rugby only ever had our best interests at heart. They were the ones telling us not to play. I’d never want those guys to think the finger was being pointed at them. Rather than trying to go back and blame someone it would surely be better to keep this out of court and have a collaborative approach.

“This is going to cost hundreds of thousands if not millions in court fees. That is money which could be used so much better to support this group of lads. Once the medical proof is there, why can’t something be put in place by the governing bodies for a support programme to be put together?”

The claimants cite a failure by World Rugby, the RFU and the WRU to exercise their duty of care after a series of early-onset dementia diagnoses which they trace back to the game. However Cueto, who won 55 England caps and played in the 2007 World Cup final, says his generation were sometimes their own worst enemies.

“I remember playing games at Twickenham for England and being unable to focus on the person in front of me. Their face and body would just be a blur,” he said. “My peripheral vision was fine but I couldn’t see clearly what was in front of me.

“Someone would put a high ball up and I would have to look two or three metres to the left or right of it to be able to see it to catch it. I was obviously concussed but I was still on the field. I wouldn’t tell the medics because I would do anything to stay on. That is part of your make-up as an international athlete.” 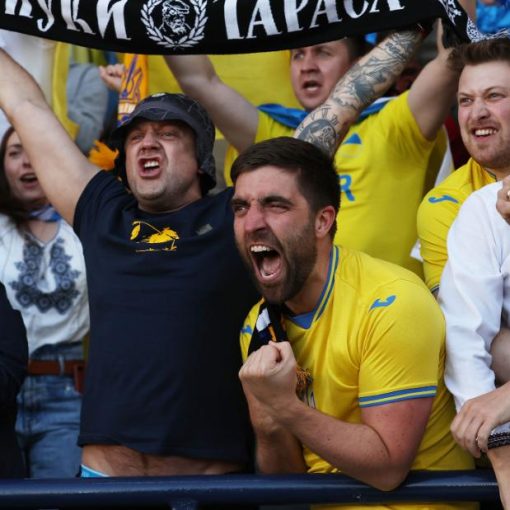 Ukraine is now just one win away from reaching the Qatar World Cup later this year, needing to beat Wales in Cardiff […] 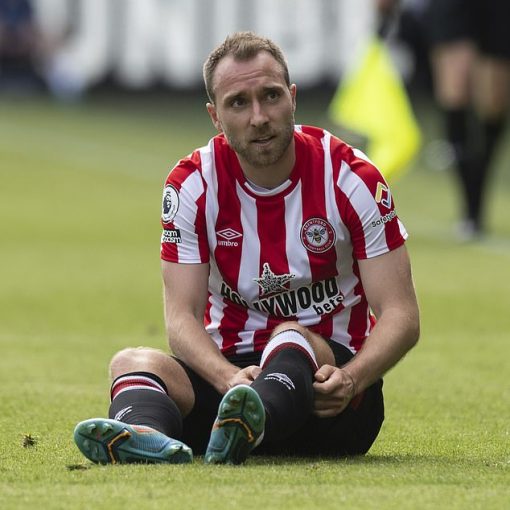 Tottenham step back from Christian Eriksen bid to focus on other signings while Danish stars mulls over Manchester United offer as Everton, […] 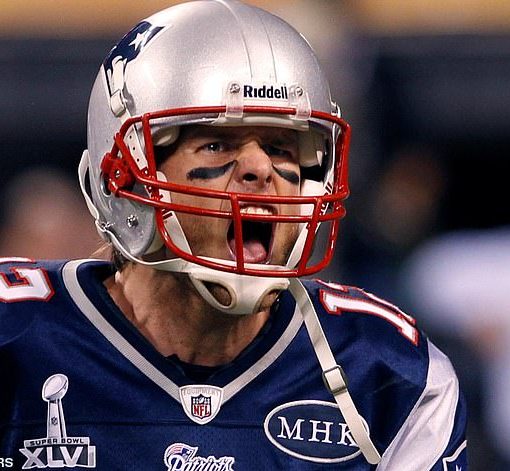 As Tom Brady heads into retirement, few NFL fans would argue against his status as the greatest of all time.  Whether it […]