Finding her own way to respond? Candace Cameron Bure recently took to social media to share a cryptic bible verse — leaving fans to wonder if she was responding to JoJo Siwa calling her “‘rude.”

“Trust in the Lord forever, for the Lord God is an everlasting rock,” Bure, 46, posted via Instagram Story on Monday, July 25, labeling the quote from Isaiah 26:4 in the Bible.

The quote comes just one day after Siwa, 19, claimed that Bure was the “rudest” celebrity she’s ever met while filming a TikTok challenge. “Pool day = exposed hahaha” the Nickelodeon star captioned the Sunday, July 24, video before giving her opinions on the Full House alum.

Siwa shared the clip while participating in a social media trend where people name the nicest, coolest and rudest stars they’ve met. The So You Think You Can Dance star donned a pale blue bikini while turning her phone around to reveal various photos as her responses.

While it was difficult to see who the teen chose for each category, eagle-eyed fans were able to pause quickly enough to recognize a snap of Bure as the “rudest” star she’s encountered, while Miley Cyrus won as the “nicest” and Zendaya was her crush.

Bure wasn’t the only person Siwa called out in her post. The DWTS alum also called out Nickelodeon for “[doing] me dirty” alongside a photo of SpongeBob Squarepants. The Nebraska native has been open about her tumultuous relationship with the children’s network, claiming in September 2021 that she has been barred from performing songs from her movie The J Team while out on tour.

“I go out on tour in January,” she wrote via Twitter at the time. “My movie musical was just released (with 6 new original songs) … Nickelodeon told me today that I’m not allowed to perform/add any of the songs from the film into my show. These are MY songs. My writing. Does this seem fair???”

Seven months later, Siwa alleged that the network snubbed her by not inviting her to the 2022 Nickelodeon Kids Choice Awards, despite her being nominated for the event. “A lot of you have been asking me why I’m not at the Nickelodeon Kids’ Choice Awards tonight,” she said during an Instagram video in April. “And the answer is very simple: I wasn’t invited. I’m not sure why. But I didn’t get an invite.” 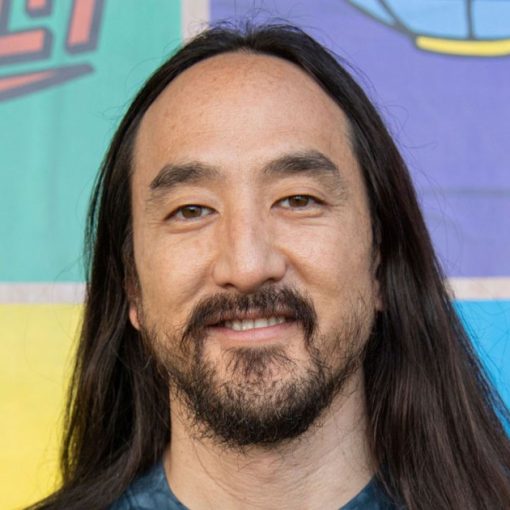 Looking good starts with feeling good! Steve Aoki invited Us Weekly to tag along for a typical day in his life — which all […] 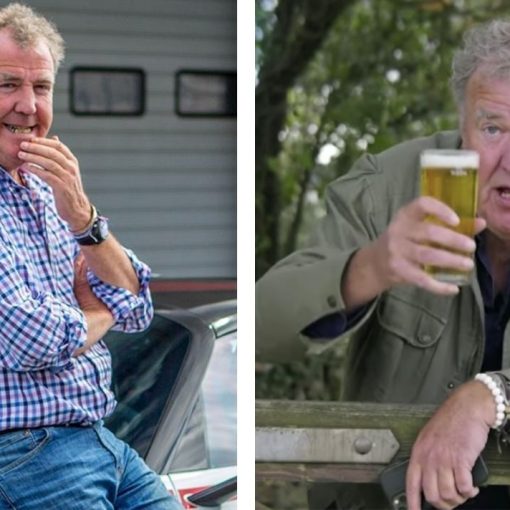 Snapshots on Jeremy’s page from the past couple of weeks showed their adventures for Amazon Prime getting underway. Posting a photo of […] 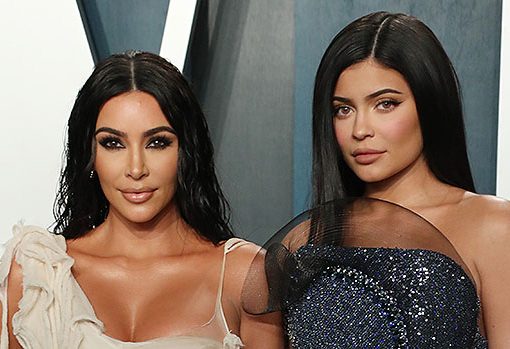 Kim Kardashian is giving fans a little update on the status of her half sister Kylie Jenner‘s baby-naming process for her newborn. “There’s one […] 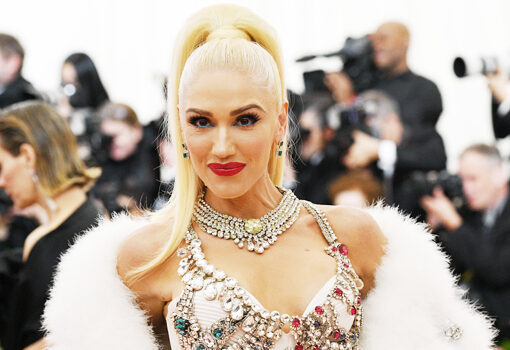 Gwen Stefani’s son Kingston towered over her as they kept it casual and dressed comfy for their weekend shopping trip. Gwen Stefani’s, […]