Dianne Buswell has opened up about sometimes “not wanting to go out and entertain” and how she overcomes that feeling in an exclusive interview with Express.co.uk. The Strictly Come Dancing star reflected on how important inner-strength is to achieving your goals after setting a new world record.

The dancer, who recently faced off some huge challenges in ITV’s Freeze the Fear with Wim Hof, spoke about overcoming mental barriers.

“I think our minds are our strongest parts of our bodies,” Dianne explained.

“There’s many times, like during show days, where you kind of think ‘Oh, wow, today I’m not really feeling like I want to go out and entertain’.

“Or you think, ‘I don’t really feel that much of a buzz today,’ but it’s all in your mind,” she continued.

“So I try and just give myself a little pep talk and change my mindset and that definitely changes my mood and the way I think about what’s to come.”

Dianne went on to explain how she set about setting her new record, which saw her dancing for two hours and fifteen minutes without stopping.

“I definitely was giving myself some pep talks before starting it, because it was like a day off for me as well – a day off from doing the show,” the Strictly star remembered.

“There was really no preparation if I’m honest!” Dianne confessed.

“I think all this touring has prepared me very well for dancing long periods of time, but it was really fun, actually.

“I thought it was going to be harder than it was, but it was really fun and we had a great time.

“We were out in the beautiful sunshine doing it, though – I’m not gonna lie – there were a few moments where I thought, ‘Surely we’ve done more than this many K’s?’

“But two hours and 15 minutes of non-stop dancing – it’s something I can tick off my bucket list!”

Dianne relied on Sure’s new 72H Nonstop Protection deodorant to keep her protected from sweat and odour as she pushed herself to her limits in the record-breaking dance session.

Sure wants to encourage people to push themselves to their limits this summer without the fear of sweating. 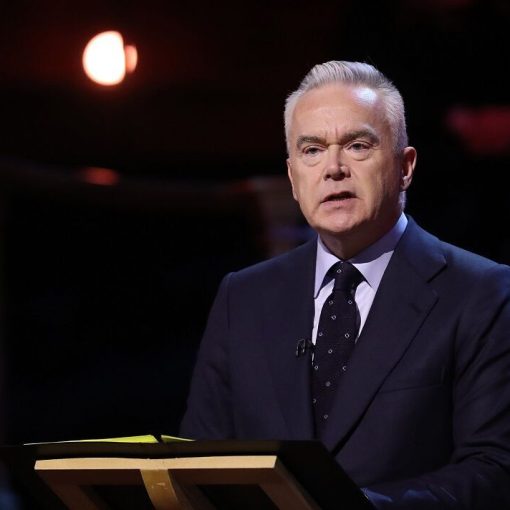 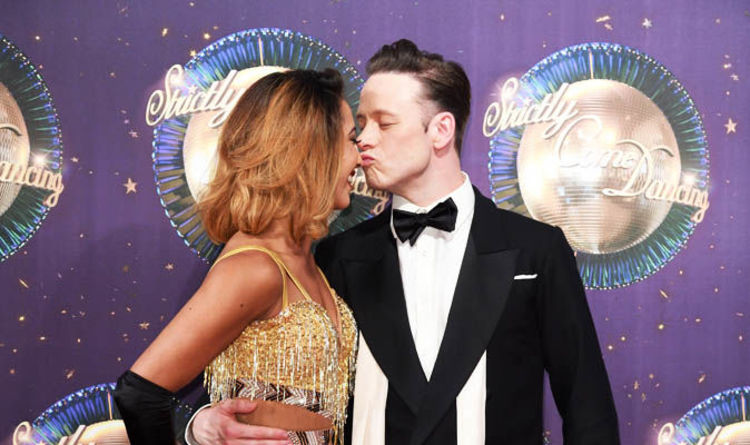 Kevin Clifton has somewhat of a tumultuous relationship history. The 36-year-old has been married three times. His first marriage was to a […] 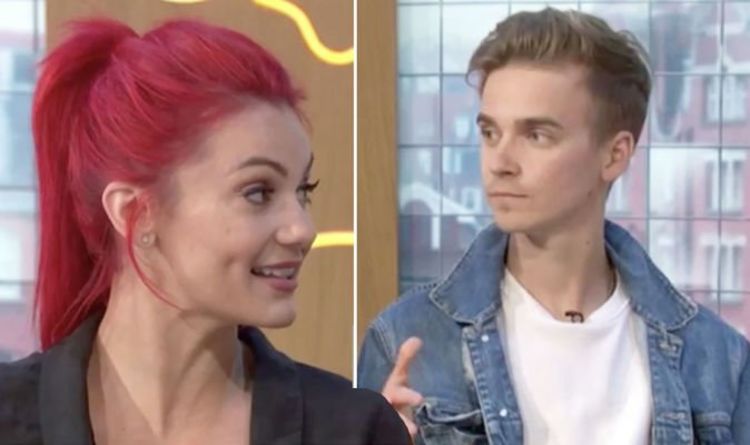 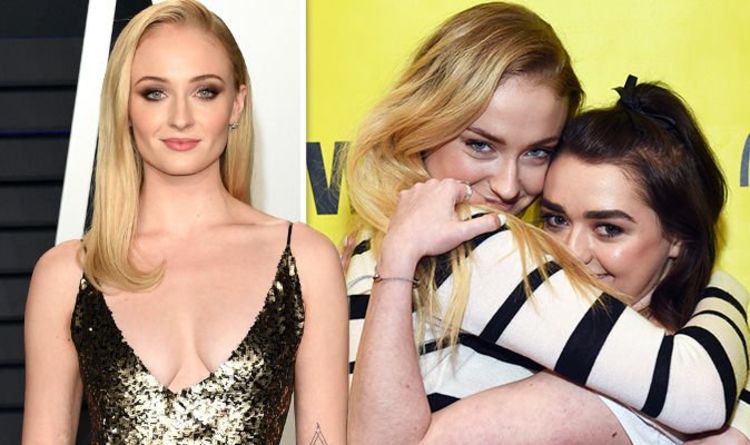 Sophie Turner, 23, rose to fame playing Sansa Stark in Game of Thrones, alongside her on-screen sister Maisie Williams, 21, who stars […]