A US State Department official is under fire after declaring he prefers the country’s historically high gas prices because it leads to less carbon-dioxide emissions.

Alan Eyre, a self-described government “bureaucrat” according to his Twitter profile, was slammed online after he responded to President Biden’s tweet touting that Americans will spend $30 less on average per month on gas after prices have fallen since gas reached “peak prices” earlier this year.

Republican congressional candidate Ron Bassilian ripped into Eyre, calling him a “ghoul” and arguing that gas prices are “inelastic” to American drivers.

“Perhaps, but I don’t think it is inelastic and I remember in the 1970s the oil embargo led to a massive increase in renewables,” Eyre replied and added the hashtag #BeKind.

“The more pain we are all experiencing from the high price of gas, ​the more benefit there is for those who can access electric vehicles,” Buttigieg told the House Transportation and Infrastructure Committee.

Americans have been feeling the financial pain at the pump as rising inflation and Russia’s invasion of Ukraine have contributed to soaring gas prices nationwide. While down about 20 cents from last week, the national average for a gallon of gasoline was still as high as $4.38 on Saturday, according to AAA, and topped $5 in seven states. 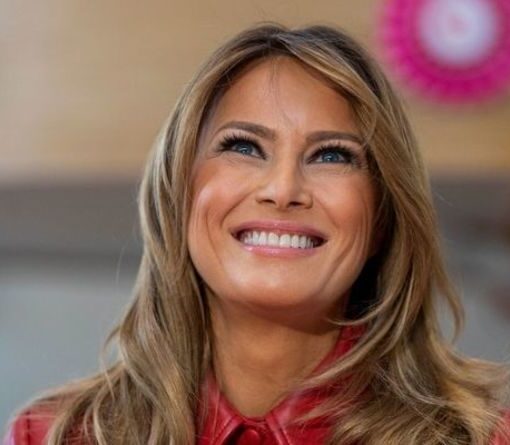 Melania Trump, 51, took to social media to share a celebratory message to the Bitcoin Genesis Block, which celebrated its 13th anniversary […] 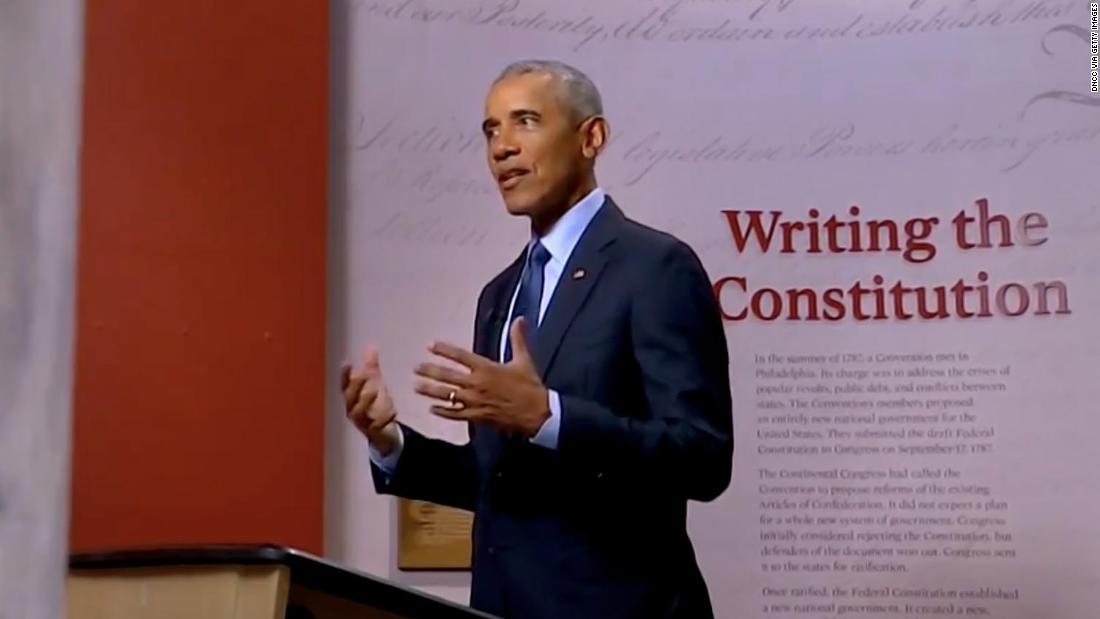 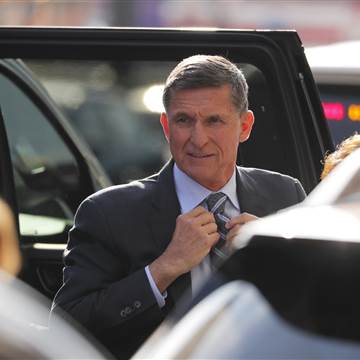 Former U.S. National Security Adviser Michael Flynn was charged with making false statements to the FBI and is expected to plead guilty […] 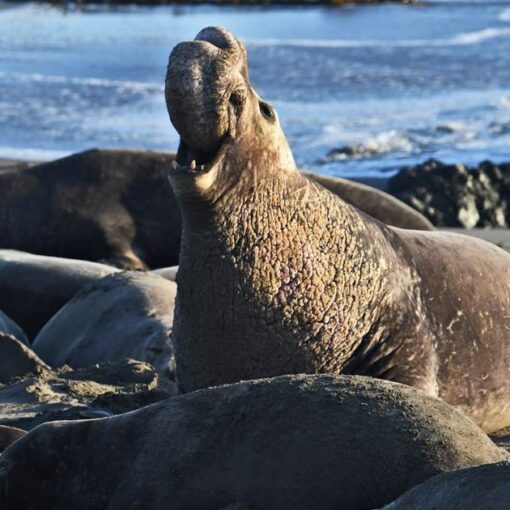 A man who admitted to fatally shooting an elephant seal on a California beach last year is facing a possible prison term. […]