And in commissioning the Court Jewellers, Cleave and Company, to create a ring that he himself designed, with jewels from his mother, Prince Harry followed in his late grandfather’s footsteps.

In 1947 Prince Philip, the Duke of Edinburgh designed an engagement ring for the then Princess Elizabeth, including natural diamonds from a tiara that belonged to his mother, Princess Alice of Greece.

The band of Meghan’s ring was originally a simple one made from Welsh gold, a tradition of the royals, and given to him by the Queen.

But, not long after her pregnancy announcement the Duke of Sussex asked Hollywood designer, Lorraine Schwartz, to reset the ring to include micro pavé diamonds in the thin gold band. 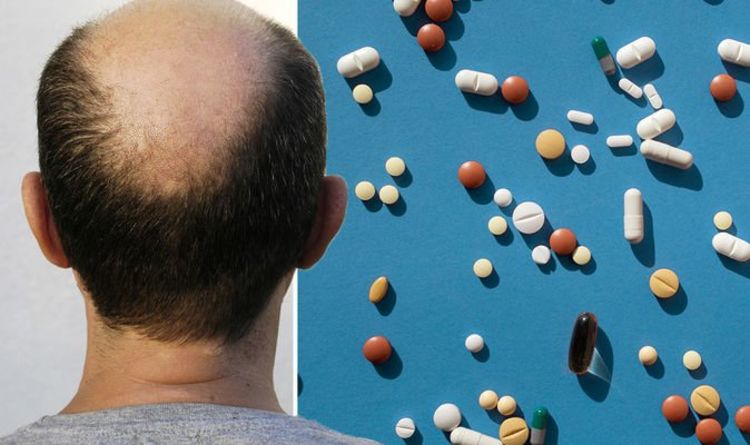 Hair loss may seem like a superficial concern but it can be soul-destroying if you are experiencing it. That’s because many societies […] 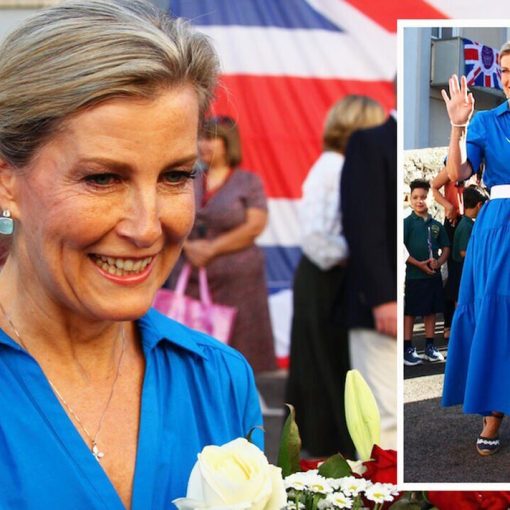 Sophie, Countess of Wessex and Prince Edward are in Gibraltar to mark the Queen’s Platinum Jubilee. Today the royal couple met with […] 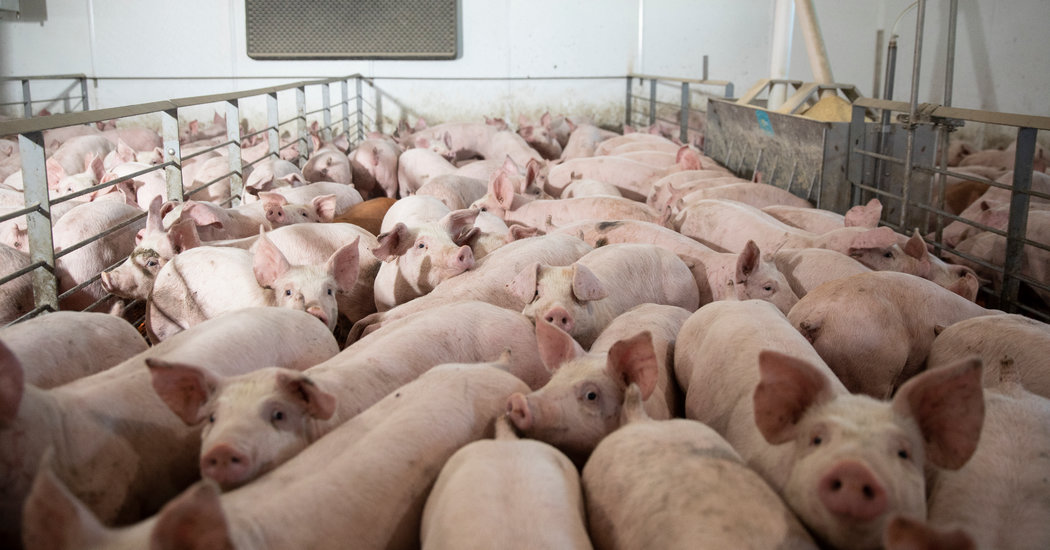 One Minnesota hog farmer sealed the cracks in his barn and piped carbon dioxide through the ventilation system. Another farmer has considered […] 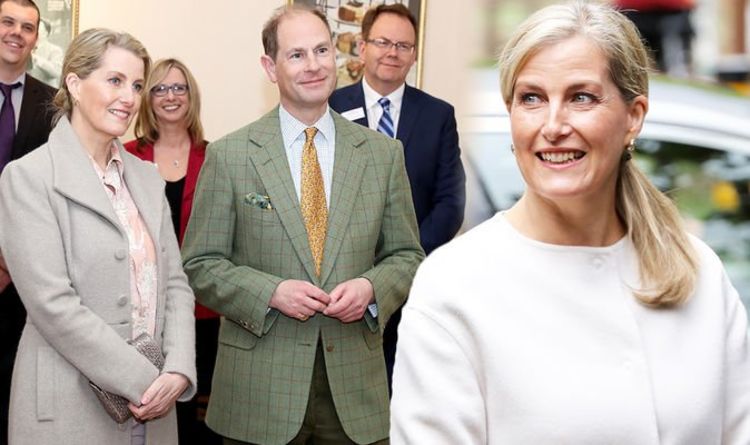 She has taken on increasing responsibilities and is comfortable attending official engagements by herself. When Sophie and Prince Edward are seen together, […]