Erik ten Hag unleashed fury on his squad after Manchester United squandered a two-goal lead in their latest pre-season fixture against Aston Villa. United drew 2-2 with Villa in Perth on Saturday to end a largely successful tour of Thailand and Australia on a damp note.

Jadon Sancho rounded off another sumptuous team move and Matty Cash netted an own-goal to fire United into a 2-0 lead at half-time. But the Red Devils’ performance levels dropped after the break, and Villa took advantage. Leon Bailey struck on 49 minutes before Callum Chambers equalised with the last touch of the match, heading past David de Gea from a corner.

Ten Hag publicly slammed his players for an unacceptable loss of focus as he continues to drill them into shape after a disastrous 2021/22 season. And United right-back Diogo Dalot admitted the Dutchman didn’t mince his words when handing out the hairdryer treatment in the Optus Stadium dressing room.

He said: “It’s discipline. We need to be ready for that, to be ready to hear things that maybe we don’t want to hear. But I think everything is for the greater good of the team, and that’s the most important thing.

JUST IN: Liverpool directors ‘having doubts’ as decision to be made over offer

“I feel that we start from scratch, new manager, new stuff, new energy, new players coming in, and we’re looking forward to playing with them as well. We need to build a team, a staff, a club, everyone together and go forward. It’s tough, but we need to adjust quickly. We need to be ready for any kind of challenge.”

With just two weeks left until his first season as United manager begins, Ten Hag will be itching to return to the training pitch at Carrington on Tuesday. But after Cristiano Ronaldo missed the tour due to ‘personal reasons’ – amid his desire to leave the club – whether he’ll be present at training or in the final two pre-season games next weekend remains to be seen.

READ MORE: Chelsea have 7 players who may feel Tuchel’s wrath after Arsenal loss

Dalot insisted that, despite his absence and the uncertainty surrounding his future, Ronaldo remains an ‘important’ fixture in the United squad. “I think Cristiano is important for us,” Dalot explained. “What we know is he is going through some family issues. We hope everything is ok, and that’s how we do.”

Ten Hag has suggested he wants to build his first United team around Ronaldo and regularly admits his eagerness to work with him. But the Red Devils are reportedly willing to let him leave, with Atletico Madrid interested, and Anthony Martial’s pre-season form may have contributed to that stance. 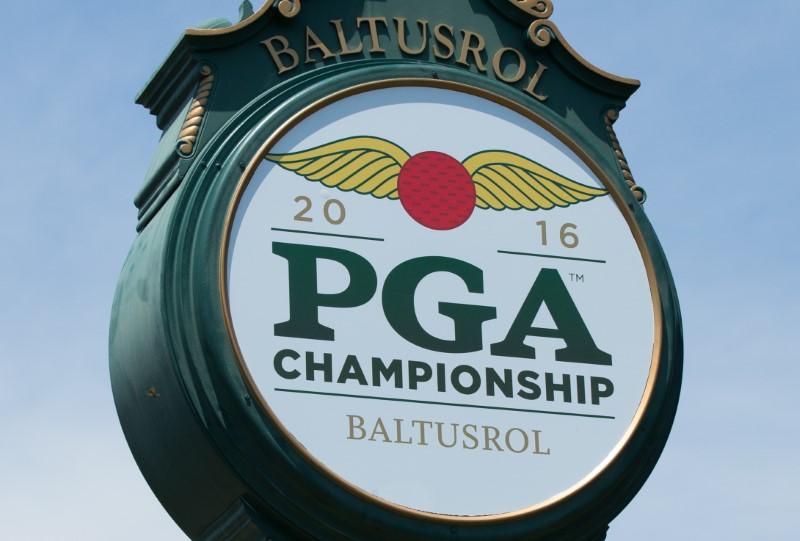 José Mourinho has one regret, and it was reinforced last Thursday night when his Tottenham team continued their free-scoring start to the […] 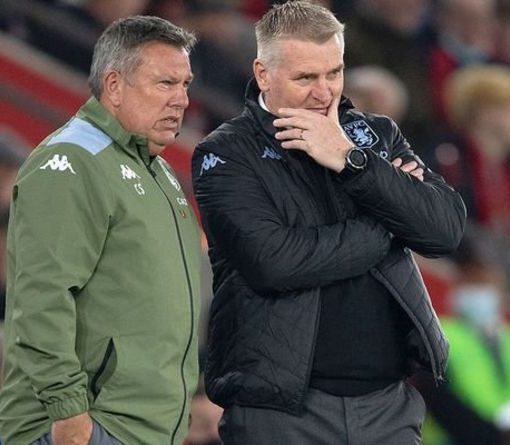 Villa have also moved fast to find the 50-year-old’s replacement, appointing Steven Gerrard on a three-and-a-half-year deal on Wednesday. Norwich are set […] 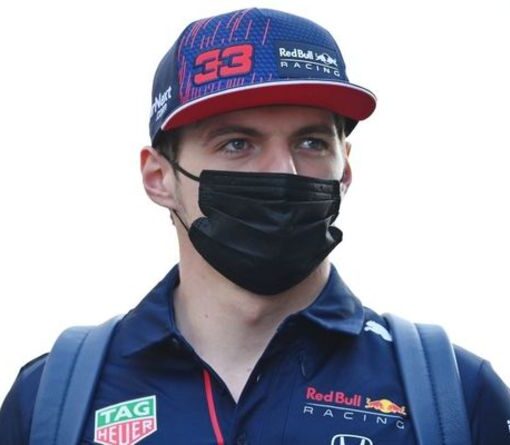 “It’s a new track so first of all we need to learn the track and see how that goes in FP1, and […]