The Kenyan single mother was working in Dubai as a nanny and on track to save money to help improve the lives of her two teenage children.

But then her younger brother got sick and a few months later she fell ill. He had an acute kidney disease and needed dialysis and she was diagnosed with chronic fibroids – painful growths on her uterus.

Life is precarious in a country where there is a lack of affordable healthcare. A twist of fate can destroy everything someone has worked hard for.

Ms Mwakima was clearly in pain as we spoke in a dimly lit room in her sister’s house in Likoni – a suburb of Kenya’s coastal city of Mombasa.

The 45 year old looked tired and washed out and as she talked, she rested her head in one hand.

She explained that she had to come back from Dubai to help her brother, Sylass, using the money that she had saved for her children. Other relatives chipped in and the family land was sold. After all, that was what families were for, she said.

Sylass Mwakima sat next to her and listened in. His grateful smile breaking through as she spoke.

Scraping the money together

This is a familiar story as most Kenyans cannot get easy access to healthcare.

Nearly four out of every five citizens have no health cover at all.

Twenty per cent of the population belongs to the National Health Insurance Fund (NHIF) and 1% can pay for private healthcare.

The rest have to try and live with various health conditions or scrape together the money from meagre resources, which can push them further into poverty. Failing that, they rely on the kindness of family, friends and sometimes strangers in the now familiar crowdfunding campaigns.

Up to now it has not been compulsory to join the NHIF but that is due to change by the end of this year, if the new president and government – due to be elected on 9 August – stick to the plans of the outgoing administration.

NHIF membership is part of the employment package of many jobs in the formal sector. The 500 Kenya shilling ($4.20; £3.50) monthly fee covers hospital treatment for members and their dependents – though drugs cost extra.

Despite the plan to make membership compulsory, the government has not explained how it will be affordable for many whose low wages are gobbled up by paying for food and rent.

Ms Mwakima said that NHIF membership was unaffordable and making payment mandatory would not change that.

Maybe she could find 200 shillings per month, she suggested. But she needed to get back into work first and that was not possible without an operation on the fibroids.

“It is very hard for me because it is paining, [there is] a lot of heavy bleeding. So I can’t do anything because I’m just feeling weak,” she said in a soft voice.

She decided to ask members of her community for financial help.

The leading presidential candidates, William Ruto and Raila Odinga, have policies that they hope will address the healthcare problem that Ms Mwakima and others have faced.

Mr Ruto has said he will reduce the NHIF monthly contribution to 300 shillings ($2.50) per household.

Mr Odinga has pledged the creation of what has been termed Babacare – after his nickname “Baba”. He has said that this will mean affordable, accessible and quality healthcare.

The former prime minister also wants to establish a fund for emergency treatment.

But any changes, even if she could afford it, will, of course, come too late for Ms Mwakima.

“I’m just trusting in God [that] I could get help and my situation could become normal. [Then] I’ll start struggling or hustling with my life,” she said.

Waving goodbye, she leant against a concrete column at the family shop, smiling through the pain, with her brother standing beside her.

A week after, I learned that she did manage to get the funds together and had the operation.

“It has gone well. I thank God,” she said in a brief WhatsApp message.

Now, perhaps, she can go back to helping her children with their dreams, as their future is still her priority. 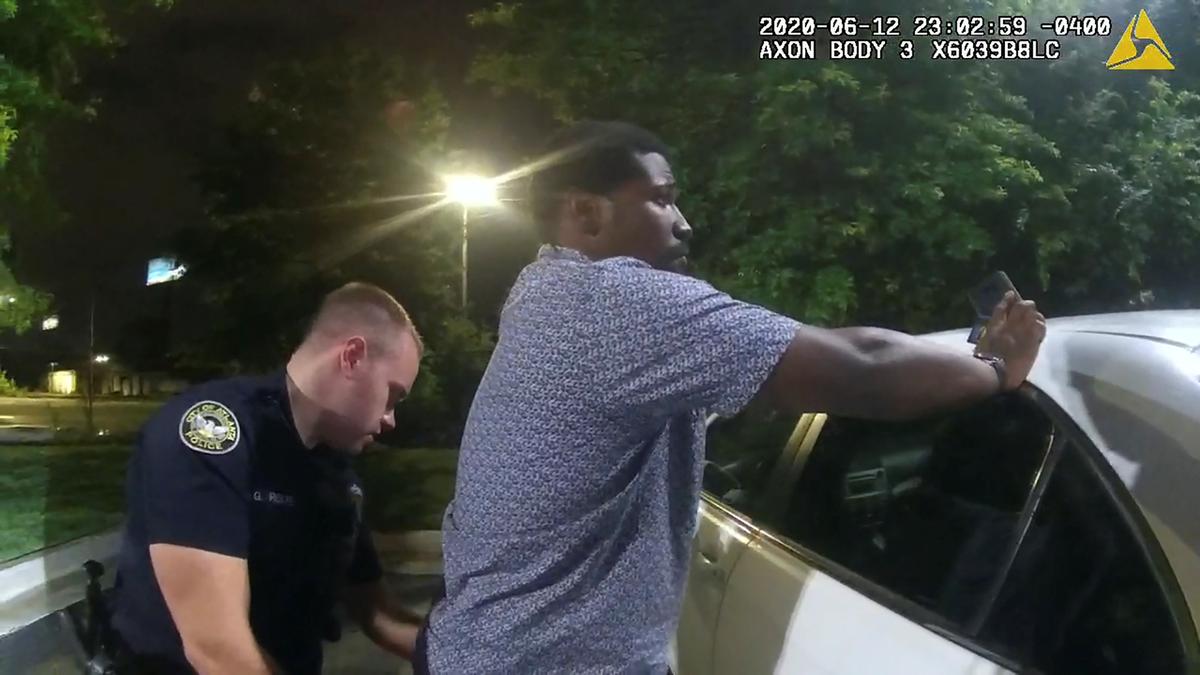 ATLANTA (Reuters) – Relatives of Rayshard Brooks, many of them in tears, called for justice and “drastic change” in policing after a […]

Widening power shortages in China’s north-east have left homes without power and halted production at numerous factories, while some shops operated by […]