Estoril 1-3 Fulham: Aleksandar Mitrovic scores twice as Cottagers round off pre-season trip with a win

Aleksandar Mitrovic scored twice and Joao Palhinha got his first goal for Fulham as they rounded off their pre-season trip to Portugal with a 3-1 win over Estoril.

The Whites were 3-0 up within 24 minutes against boss Marco Silva’s former club.

Mitrovic twice headed home from corners, the first delivered by Andeas Pereira and the second by Harry Wilson.

And Mitrovic set up the third, laying the ball off to recent signing Palhinha, who fired in from near the edge of the penalty area. 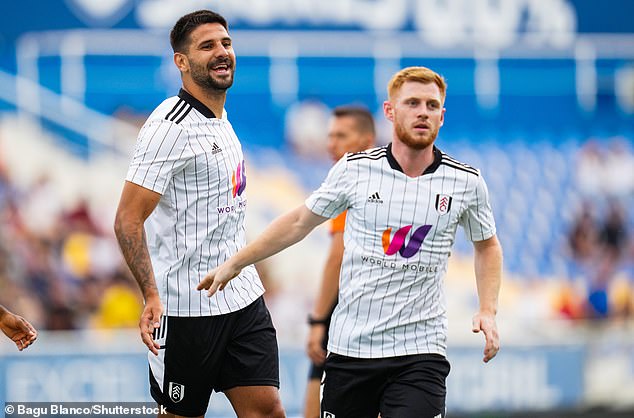 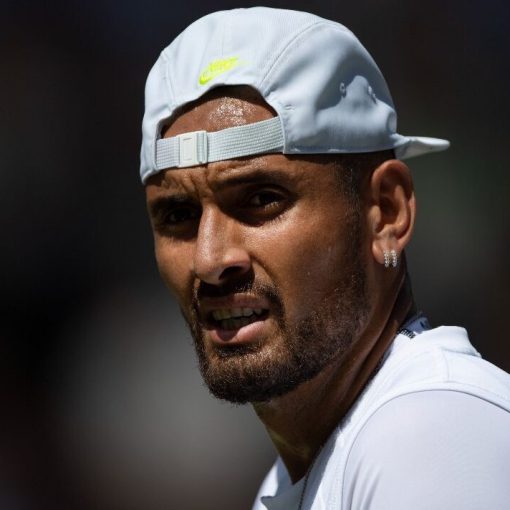 Nick Kyrgios is set to star in a new Netflix documentary that will follow on his journey through Wimbledon. Much of the […] 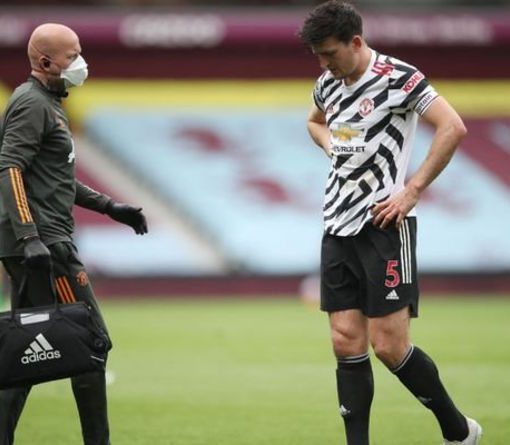 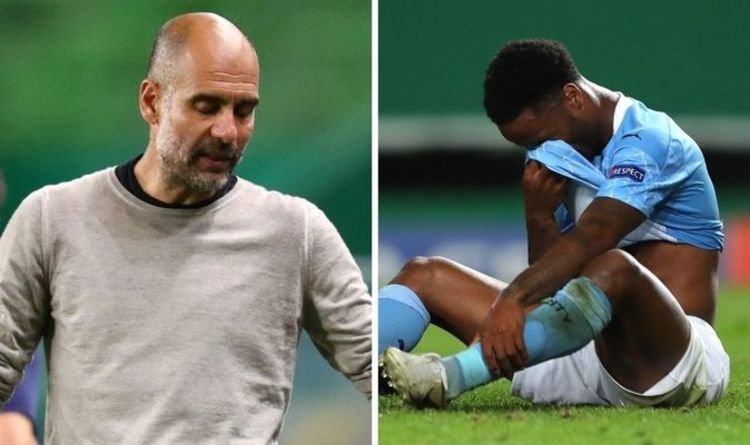 The gap through which Thiago Alcântara threaded his pass to Diogo Jota: a yard, at a generous estimate. The space that Jota […]