A kidney doctor with an appalling driving record has been unmasked as the driver of a BMW SUV that crushed an NYC fireman during a crash rescue.

Dr Neal Mittman, 69, who works from a private clinic in Park Slope, Brooklyn, was named as the driver of the 2.6 ton X5 SUV that injured firefighter Ryan Warnock last Sunday.

Mittman, a married dad-of-two from Manhattan, is believed to have accidentally hit the gas while Warnock was trying to pull him from the BMW while it sat perched on top of a Volvo after striking the car in Midtown.

The driver of the Volvo, Matthew Wahn, was in the car at the time and says he’s mystified as to how the bizarre smash happened. It remains under investigation.

Stomach-churning footage showed the black 4X4 falling onto its side and trapping Warnock underneath. Miraculously, the firefighter only suffered a crushed femur following Mittman’s blunder.

But there appears to be little that’s accidental about the medic’s dreadful record behind the wheel, which was first exposed by the New York Post

Mittman has been caught speeding eight times in school zones in both Brooklyn and Manhattan.

Camera violations are citations issued to the license plate rather than the driver. This is because the car was caught on camera only the plate was snapped.

In January, he received a ticket for running a red light along Eastern Parkway in Brooklyn. At bus lanes and bus stops, Mittman’s swanky BMW has also been ticketed. 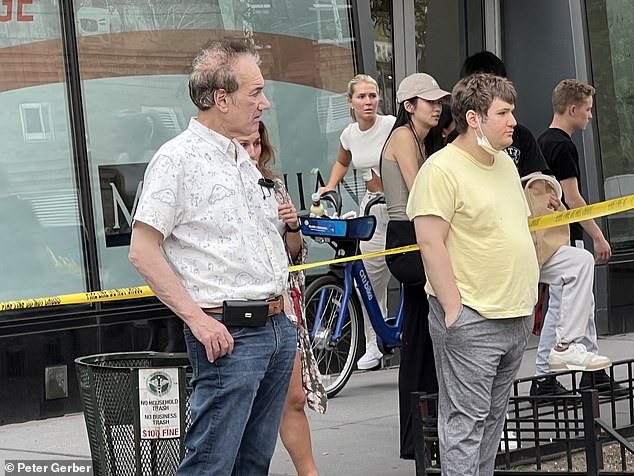 Dr. Neal Mittman, left, and his son, Zachary, right, pictured in the aftermath of the crash, no other injuries were reported as a result of the incident 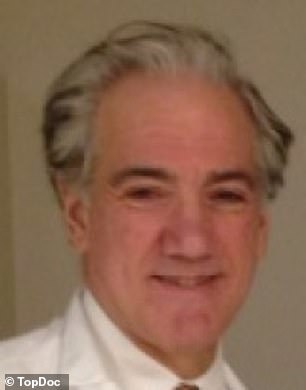 Dr. Neal Mittman was also caught speeding eight times in school zones in both Brooklyn and Manhattan, where the doctor lives

The Post reports that the cause of the crash that resulted in the crushing of the firefighter’s leg is still under investigation by the NYPD.

No further theories on exactly what happened have been shared.

Detectives are studying video in the lead up to the collision.

Firefighter Warnock has since been released from the hospital.

According to an online profile, Mittman is affiliated with New York-Presbyterian Brooklyn Methodist Hospital and Wyckoff Medical Center.

He received his medical degree from New York Medical College and has been practicing for more than 20 years. 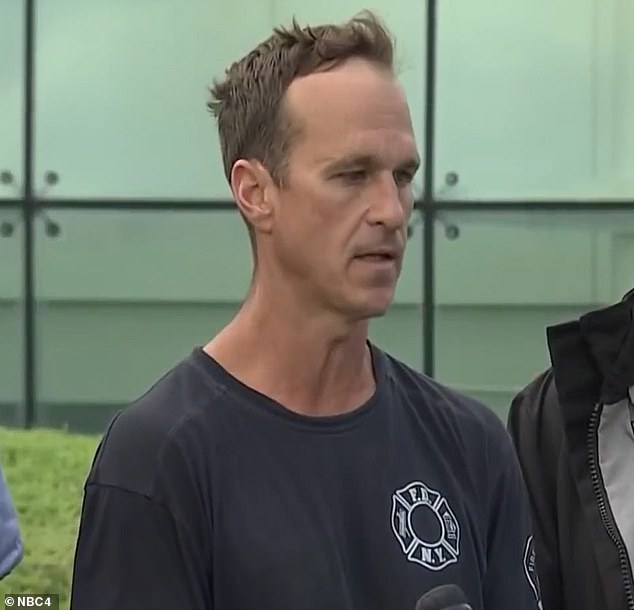 Firefighter Ryan Warnock suffered a crushed femur as a result of the crash, and is pictured speaking after he was injured 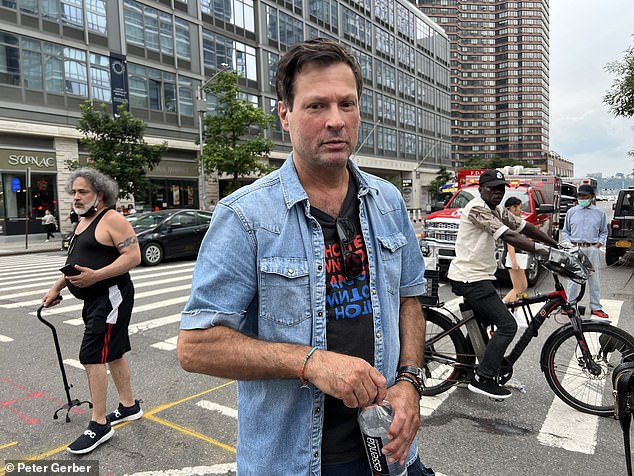 The driver of the Volvo, Matthew Wahn, described the crash saying: ‘It’s absolutely crazy because there was no one behind us at the time’

In a 2008 Brooklyn Paper feature, Mittman gave his tips on healthy kidneys, they included quitting smoking, ‘it’s bad for everybody,’ the doctor said, drinking plenty of water and getting exercise.

He added: ‘Common sense prevention at any age will keep your kidneys healthy for a lifetime.’

While in 2014, Mittman appeared alongside Grammy-award winning Gospel singer Maurette Brown-Clark, at a kidney failure awareness event, reported the Amsterdam News at the time.

The newspaper referred to Mittman as ‘among America’s top doctors in his field.’

Video of the July 17 incident shows the firefighter attempting to stabilize the car on top, a black BMW, the driver of one of the car hit the gas and cause it to fall and pin firefighter Ryan Warnock below. 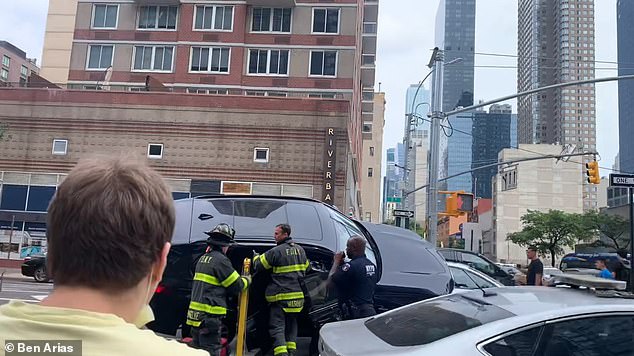 Video of the July 17 incident shows the firefighter attempting to stabilize the car on top, a black BMW, the driver of one of the car hit the gas and cause it to fall and pin firefighter Ryan Warnock below 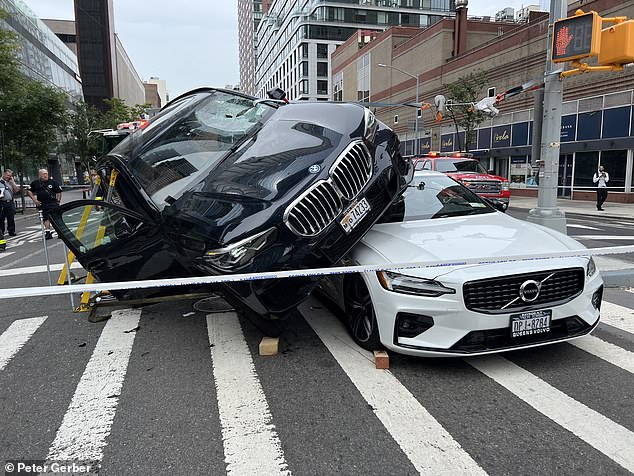 The driver of the car underneath the BMW, Matthew Wahn, told DailyMail.com: ‘My wife and I were stopped at the light and all of a sudden we felt this impact and we saw a car drive up on the side of our vehicle

In a statement, FDNY acting commissioner Laura Kavanagh said: ‘As members from Rescue 1 tried to brace and stabilize the car on top and remove the occupants inside, the driver of one of the vehicles hit the gas and caused a car to fall and pin firefighter Ryan Warnock below.’

The driver of the car underneath the BMW, Matthew Wahn, told DailyMail.com: ‘My wife and I were stopped at the light and all of a sudden we felt this impact and we saw a car drive up on the side of our vehicle.’

In a separate interview with the New York Post, Wahn said that the driver of the BMW was still in the car when Warnock’s leg was crushed.

Wahn went on to tell CBS New York: ‘It’s absolutely crazy because there was no one behind us at the time. We were the only two cars between the two lights.’

Arias told CBS New York that as Warnock was being helped out of the car, he continued trying to rescue the people inside.

He said: ‘You could tell that when they pulled him out, he was definitely in pain, just grabbing his leg, he was in pain, but everyone clapped him, cheered him on when he was on the way to the ambulance because he’s a true hero. That’s a real New York hero right there.’

Warnock was taken to Bellevue Hospital in serious but stable condition. He was being treated for a broken femur, reports NBC New York.

No other injuries were reported as a result of the crash.

Acting Commissioner Kavanagh added in her statement: ‘Every day, members of our great Department put their lives on the line to protect the residents of our great city. We are grateful for the quick response of our members, whose fast reactions helped remove firefighter Warnock quickly and ensured he got the medical attention he needed.’

A few days before his leg was crushed, Warnock was among the heroes who rescued a group of Colombian tourists after their boat capsized on the Hudson River. There were 13 people on board the boat when the incident happened.

A seven-year-old boy, Julian Vasquez, and a 47-year-old woman, Lindelia Vasquez,  drowned in the accident.

Warnock later told the media that he pulled the seven-year-old from under the boat. He said: ‘The individual that I found, the small one that I found, was wearing a life vest. Obviously, any time it’s a child, it changes maybe your emotional state, but you just have a job to do and you do it.’

Officials believe that it’s likely the boat was overloaded causing it to capsize.

Warnock is a third generation firefighter. 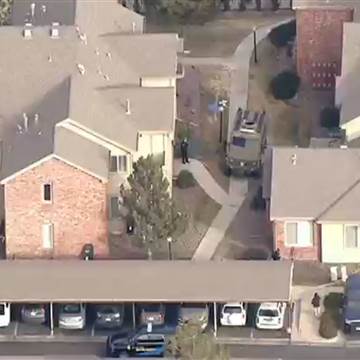 DENVER — Authorities in Colorado say a number of deputies from a sheriff’s office in suburban Denver have been wounded. The Douglas […] WASHINGTON, March 1 (Reuters) – U.S. President Joe Biden led a standing ovation for the embattled Ukrainian people on Tuesday in a […] 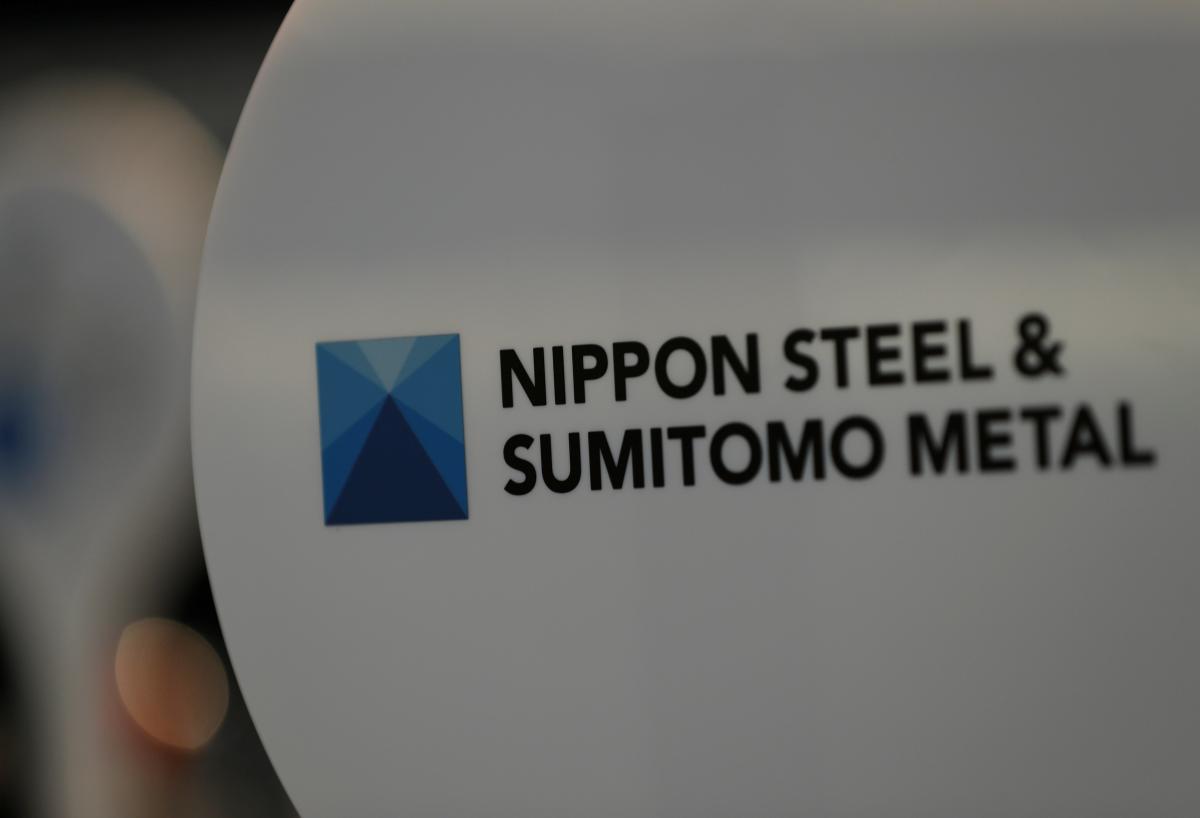 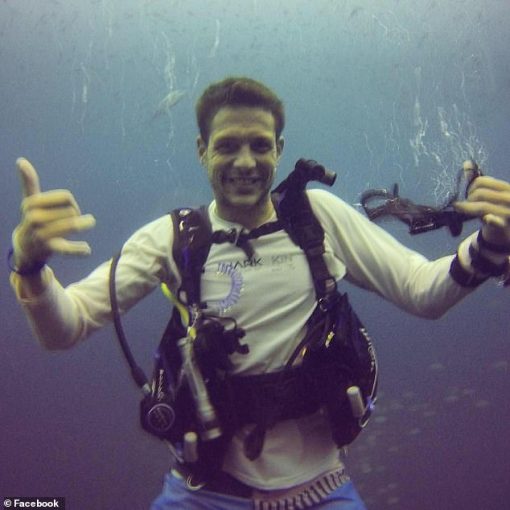