Black Panther was a mega-hit back in 2018, and a sequel seemed an obvious and immediate plan. But then star Chadwick Boseman passed away of colon cancer, and nothing seemed obvious or immediate. Marvel Studios president Kevin Feige promised that Boseman would not be replaced, and future movies would “do Chad proud.”

Based on the trailer alone, it looks like Black Panther Wakanda Forever will do just that.

Just visually, this trailer blew us away. Musically, the seamless transition from Bob Marley to Kendrick Lamar was equally as incredible.

It’s just the latest in a massive day for Marvel news. Today we already got insight into the next phase of Marvel movies and TV shows and two new Avengers movies were announced.

Black Panther: Wakanda Forever is scheduled to open in theaters on Nov. 11. 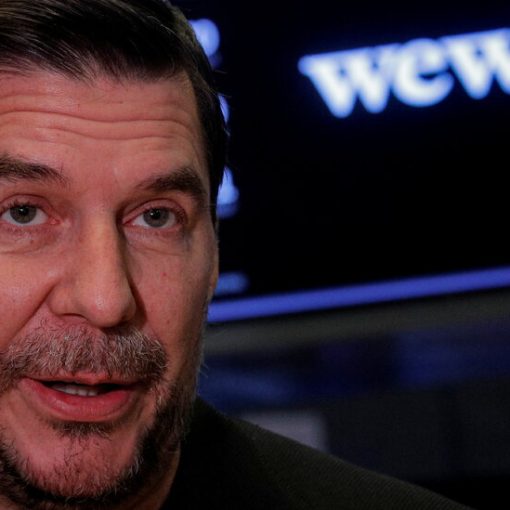 Marcelo Claure, a top deputy to SoftBank’s founder, Masayoshi Son, will step down as chief operating officer after a dispute over roughly […] 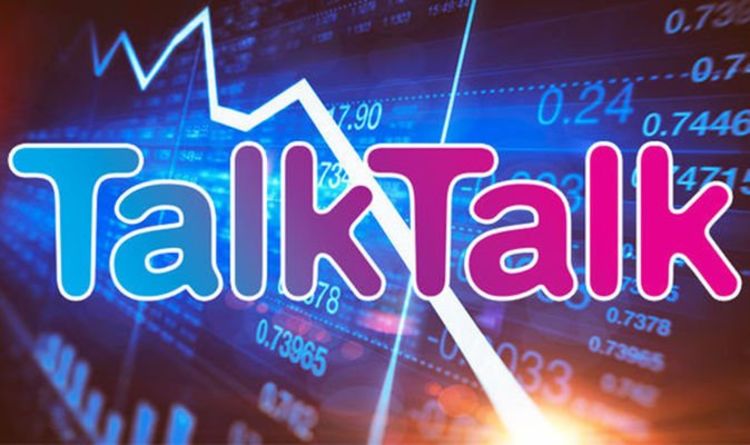 9:50 AM UPDATE: After this morning’s initial outage it seems things are getting back to normal for TalkTalk users with reports of […] 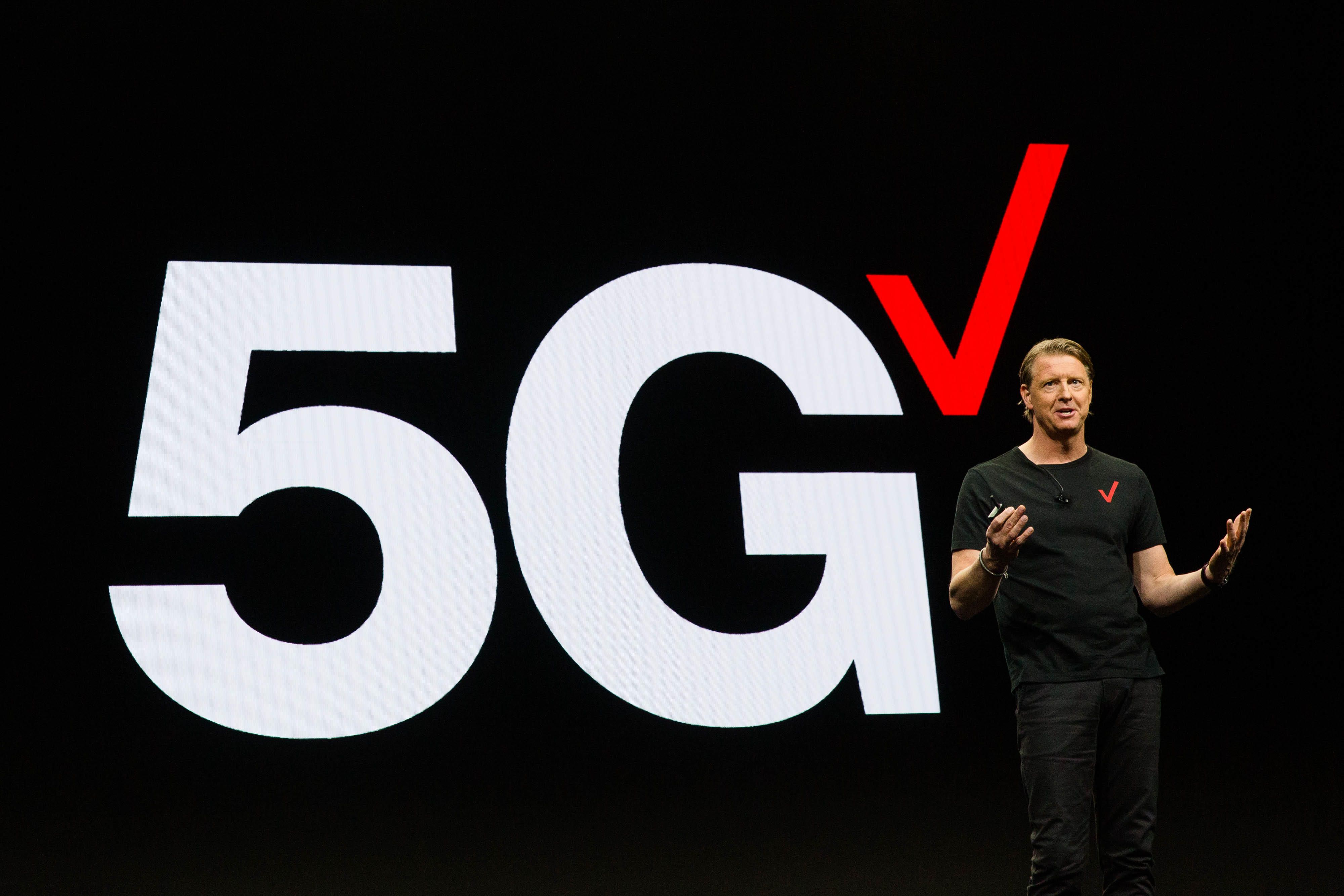 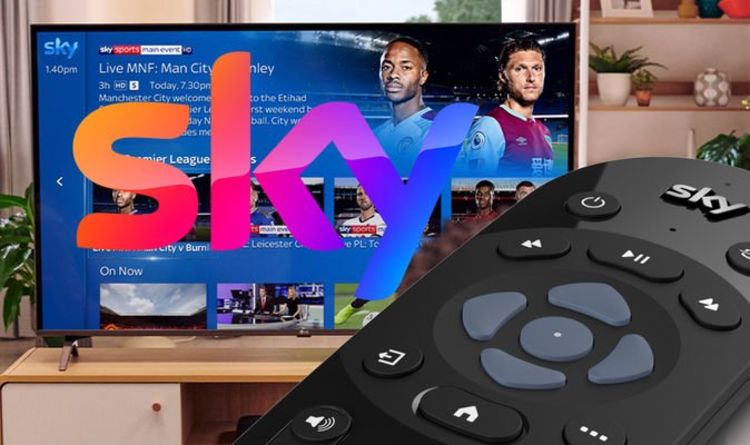 Some Sky TV customers are set to receive a free bonus with the launch of a dedicated new NFL channel. Sky Sports […]