The Ukrainian President revealed in an interview on Friday that a ceasefire without reclaiming its seized land would not resolve the conflict and would in fact lengthen it. The President wishes to take back all of the land which has been taken since Russia’s invasion at the end of February, including the so-called ‘disputed regions’ in the east of Ukraine.

President Zelensky noted that a ceasefire without the reappropriation of Ukrainian land would only pause the war and allow Russia to re-arm and rest and strategize for a larger conflict.

The Wall Street Journal reported, citing comments by President Zelensky that “freezing the conflict with the Russian Federation is a break for rest.

“Society believes that all the territories must be liberated first, and then we can negotiate about what to do and how we could live in the centuries ahead.”

The Ukrainian President also discussed military aid which has been given to Ukraine by Western allies such as HIMARS from the United States.

HIMARS are high mobility artillery rocket systems which the President said is not helping his nation enough.

According to The Wall Street Journal he said: “The Western supplies of Himars, while making a material difference, are much lower than what Ukraine needs to turn the tide.”

He added: “A more pressing need is air-defence systems that could prevent Russia from raining long-range missiles on otherwise peaceful cities hundreds of miles from the front lines.”

Despite the deal signed between Russia and Ukraine to reopen grain exports, it is highly unlikely that a ceasefire would be agreed upon at this point.

“Russia has almost certainly deployed S-300 and S-400 strategic air defence systems, designed to shoot down aircraft and middles at long ranges, near Ukraine from the start of invasion.”

It added: “They could pose a significant threat against troops in the open and light buildings but are unlikely to penetrate hardened structures.

“There is a high chance of these weapons missing their intended targets and causing civilian casualties because the missiles are not optimised for this role, and their crews will have little training for such missions.” 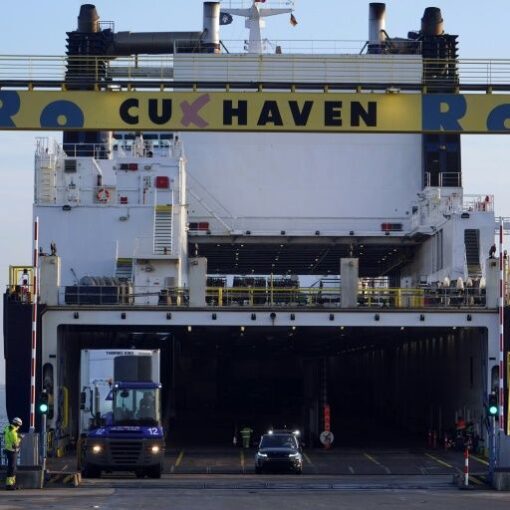 The German port of Cuxhaven has felt every twist and turn of the Brexit saga, from the shock of the referendum result […] 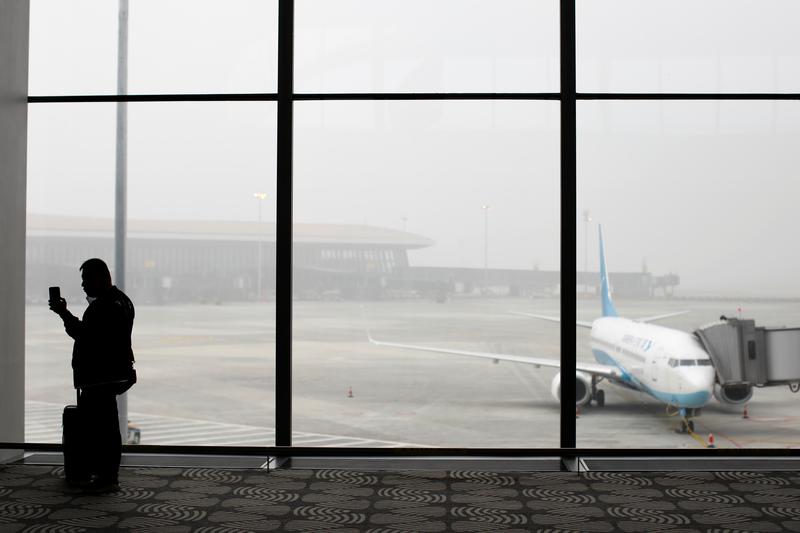 SINGAPORE (Reuters) – China’s domestic aviation fuel consumption rebounded to near pre-COVID levels in September, thanks to a fast recovery in passenger […] 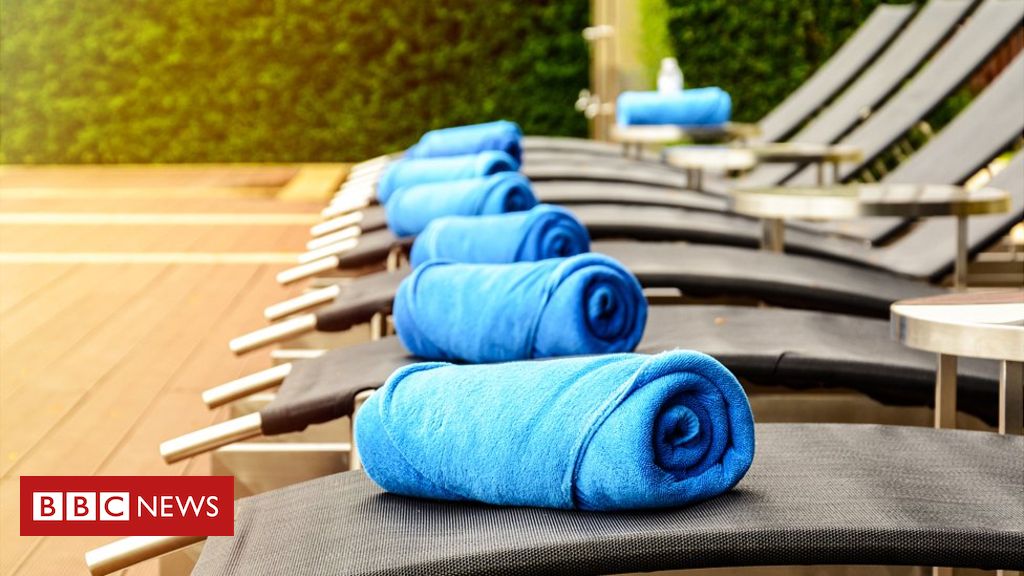 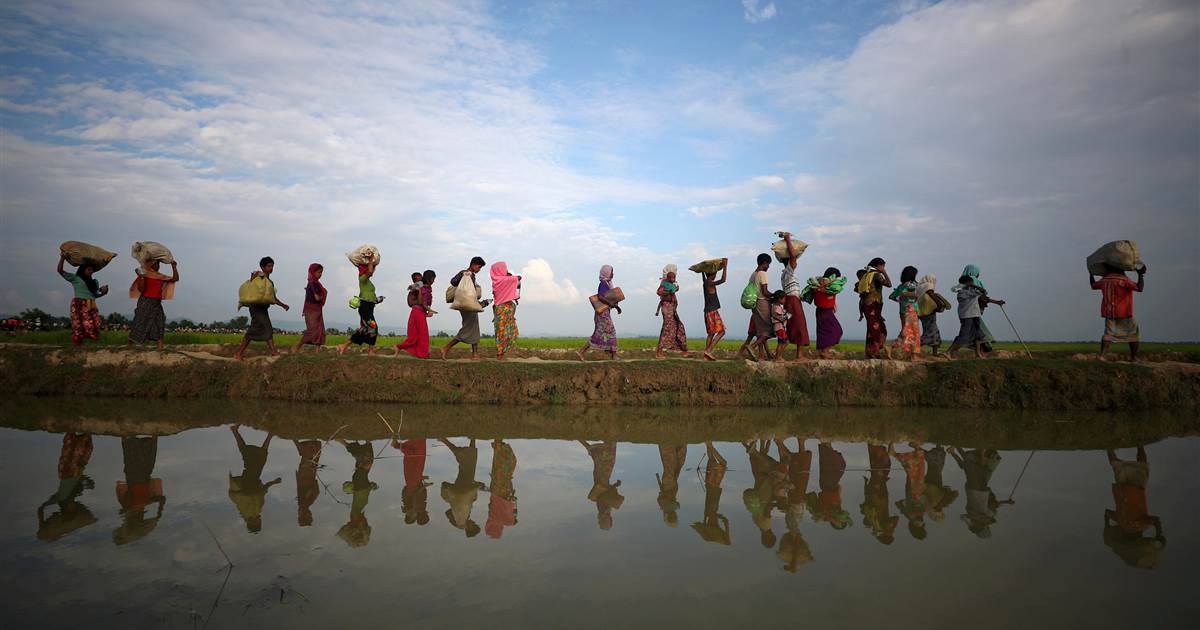