Jack Sheridan (played by Martin Henderson) could barely contain his excitement in the season four finale of Virgin River after fiancée Mel Monroe (Alexandra Breckenridge) confirmed he was the father of her unborn baby. The pair eventually had a paternity test after months of anxiously waiting to discover if Mel’s ex Mark (Daniel Gillies) could’ve been the dad – or whether they even wanted a paternity test to begin with. The moment left Netflix viewers in tears but a new theory from Express.co.uk could suggest Jack may not be the real father – here’s why.

This is because there are a handful of clues from the scene where Jack and Mel discover the paternity test results that are rather questionable.

Could it be that Mel lied about the test results in order to ensure she and her beau could have a happy family unit?

The first piece of evidence comes from Jack’s surprise when Mel is notified that she has received the results.

“Well, that was only like… two days ago,” Jack said to Mel in shock, surprised the results were back so soon.

Jack eventually talked Mel into showing him the results, as he touchingly told her: “Hey, if it’s not we will be upset and disappointed, sure. We always knew that was a possibility from the beginning, right?

“So we’ll deal. We’ll move on and we will focus on starting our family. I don’t care what that email says, I love you. And I’m gonna love our baby so much.”

Did Mel want to delete the email to ensure a fraudulent set of results never came to light – she even told Jack she was “sorry” although claimed she was apologetic about using the embryos Mark helped create.

The third and final clue that may suggest the results were faked was the jargon used in the email and Jack’s inability to grasp them.

The emailed results said: “The alleged father is not excluded as the biological of the tested child.”

“Not excluded?” Jack said, puzzled by the wording while Mel quickly told him: “It means that you’re the father and we’re having a girl!”

However, before Jack could read the rest of the results, Mel slammed her laptop shut, failing to explain to him what the complicated results meant in detail.

Could she be worrying Jack would figure out the results were faked if he looked at the too long? Could this explain her haste in shutting her laptop?

Fans will have to wait until season five arrives to see if Mel was lying about the results – but there are certainly some curious pieces of evidence to support the theory.

Virgin River seasons 1-4 are available to stream on Netflix now. 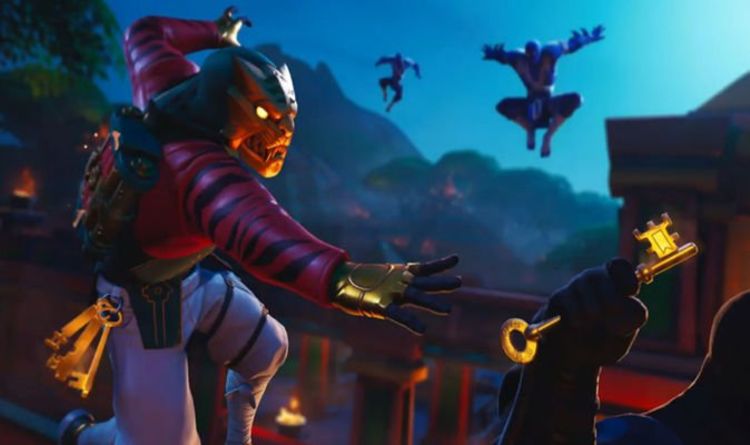 A new Fortnite update was released today, followed by a hotfix with one main focus. While Fortnite patch 8.30 looked to bring […] 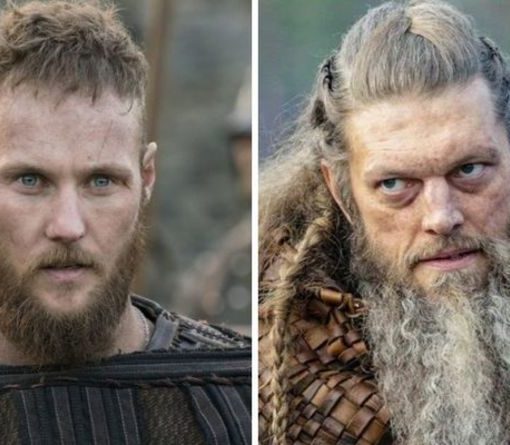 The original Norse drama will soon be followed up by a new spin-off, Vikings: Valhalla, coming soon on Netflix. In the meantime, […] 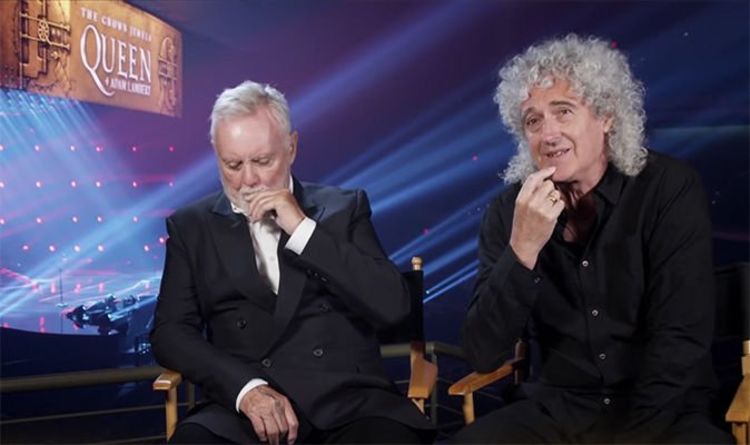 The movie has been shepherded to the screen across ten long years by the Queen legends. They were attacked ahead of its release by […] 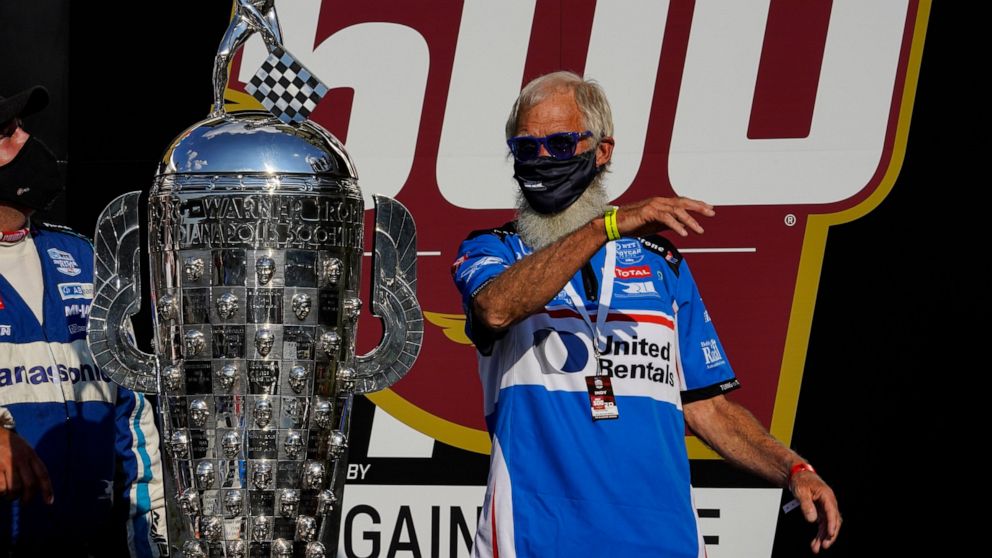