Geelong’s Tom Hawkins has booted two last-gasp goals to sink Port Adelaide by 12 points and keep the Cats top of the AFL ladder.

The defeat leaves Port on the brink – they’re in 11th spot, six premiership points behind eighth-placed Richmond with four games remaining before the finals. 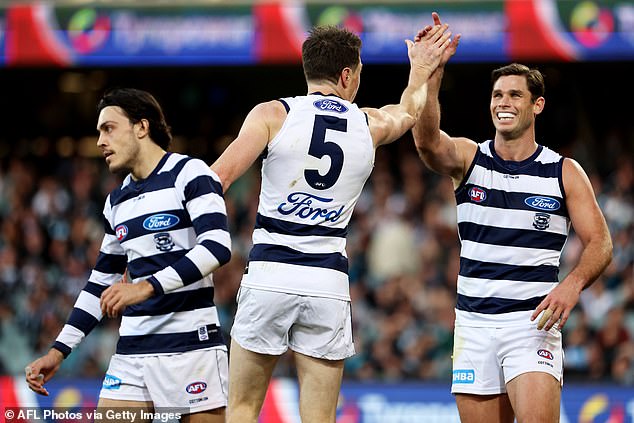 But the Cats retain top spot after Hawkins scored two clutch goals – with four and three minutes remaining respectively – the final two scores of the thriller.

Geelong led by 34 points at halftime but Port’s Charlie Dixon triggered an astonishing third-term comeback as the hosts booted eight goals to one. 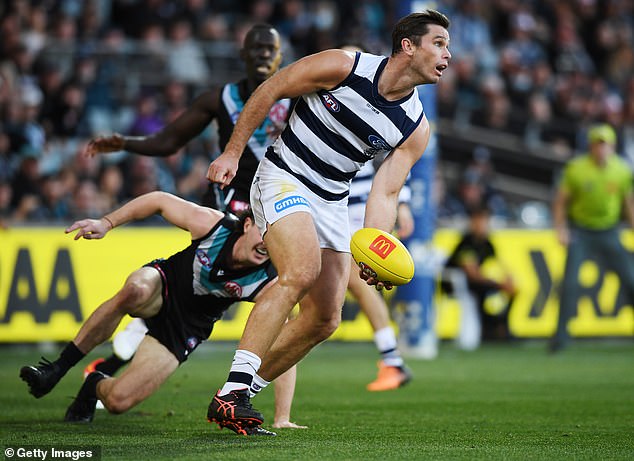 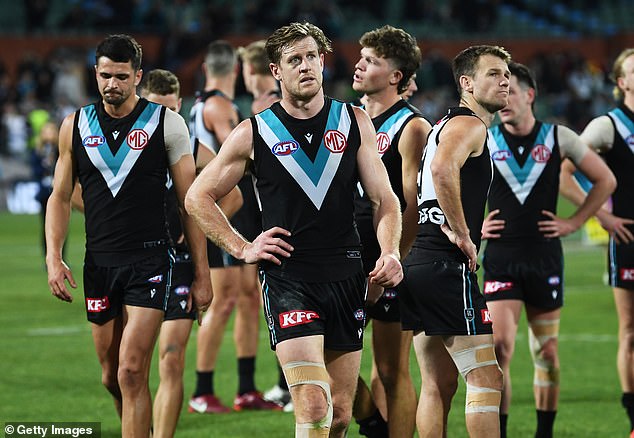 But the Cats rallied with four goals to one in a tense last term – scores were tied in the 16th minute when Port’s Amon goaled, before Hawkins’ late heroics.

Geelong edged to a four-point lead after a fast-paced opening quarter and then accelerated in a second-term blitz, booting six goals to one.

The Cats lost ruckman Rhys Stanley to a knee injury but led 11.3 to 5.5 at halftime.

Dixon inspired a Power comeback as the home side scored eight goals to one in a stunning third quarter.

Port led by seven points at three quarter-time after Dixon’s brilliant quarter – he booted two goals from 11 disposals, took five marks, had two score assists and two inside 50s in the term.

But Geelong spearhead Cameron slotted his third goal just 13 seconds into the last quarter and the Cats finished with a Hawkins flourish to bank their 14th win of the season. 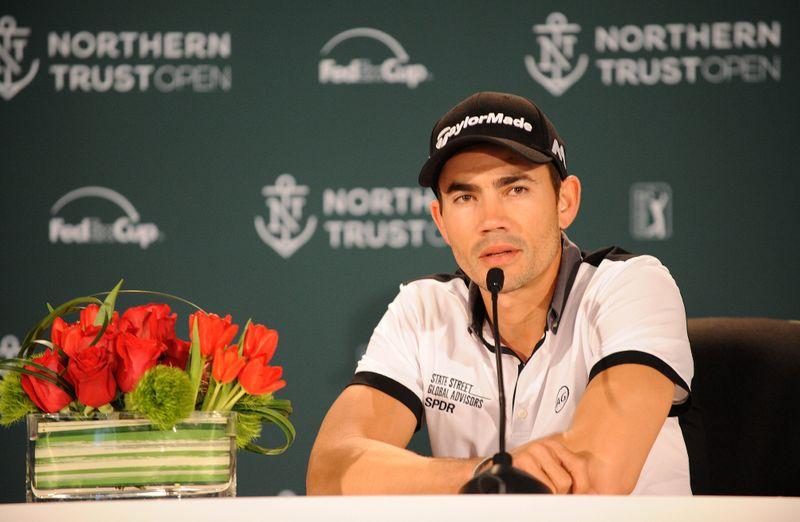 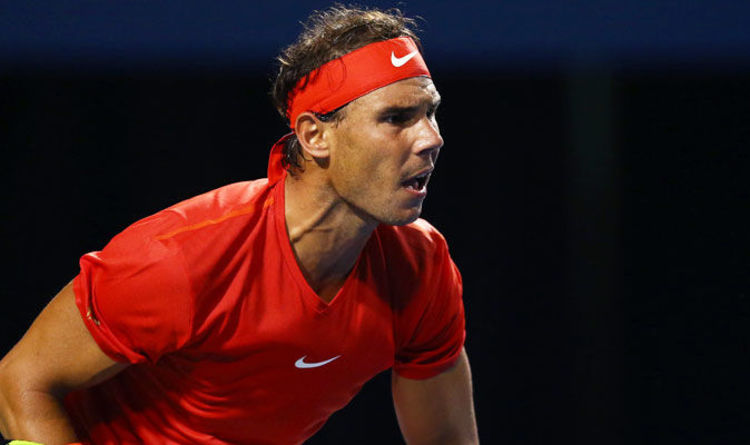 Nadal had to withstand an onslaught by Wawrinka before prevailing in straight sets – 7-5, 7-6 – to reach his fourth Masters […]