Not a single Swiftie in sight. Jeopardy! viewers and Taylor Swift fans were disappointed when all three contestants failed to answer a question about the singer.

The Grammy winner, 32, was the subject of a $400 clue in a category called “Title That Completes the Rhyme” during the Wednesday, July 20, episode of the long-running game show. “And I’m just like oh-oh oh-oh oh-oh oh-oh oh-oh, you need to just stop like can you just not, step on my gown?” read guest host Ken Jennings.

📺| @TaylorSwift13‘s ‘You Need To Calm Down’ was used as a clue in the new episode of @Jeopardypic.twitter.com/510bdSWgxQ

The answer was “You Need to Calm Down” from Swift’s 2019 album, Lover, but all three players failed to buzz in with a guess. “I really wish this was [announcer] Johnny [Gilbert] reading these,” the Planet Funny author, 48, quipped before revealing the song title.

Jennings seemed unbothered by the triple miss, but many social media users were not pleased. “None of the jeopardy contestants got the taylor swift clue shut the whole show down,” tweeted one viewer. Another Twitter user quipped: “Everyone who makes it on to #Jeopardy clearly has a crown in my book, but I cannot calm down when there is a triple stumper Taylor Swift clue.”

One viewer joked that Matt Amodio, who last year became the third-biggest winner in Jeopardy! history, would have known the answer. The Ohio native, 31, is a self-described Swiftie — and his favorite album is Lover. When one Twitter user asked him his favorite song in September 2021, Amodio replied, “Tough choice, but I’ll say You Need to Calm Down.”

This isn’t the first time in recent weeks that Jeopardy! contestants have come under fire on social media for missing a pop culture question. Earlier this month, one player angered Diana Ross fans when he incorrectly guessed the star’s age as 90. (She is 78.)

The mishap marked the second time this year that Jeopardy! contestants wildly overestimated the Supremes singer’s age. In March, two players apologized after guessing that Ross is 95 for a Final Jeopardy clue about Tony Bennett.

“Deepest apologies to the iconic Diana Ross!” tweeted Karen Johnson. “I didn’t really think you were the answer, but was running out of time and had to put something!”

Finn Corrigan, who also incorrectly guessed the Mahogany actress, replied to the tweet with his own mea culpa. “Me too!” he wrote. “I knew she was not nearly that old but better to write something than nothing. Just glad we’re in this together hahahaha.” 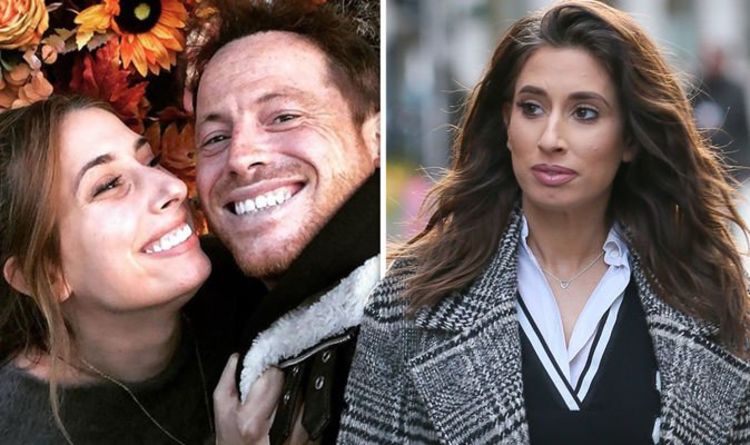 Stacey Solomon, 30, admitted she’s going to be fearing for her partner’s life, Joe Swash, 37, who she shares baby Rex with, […] 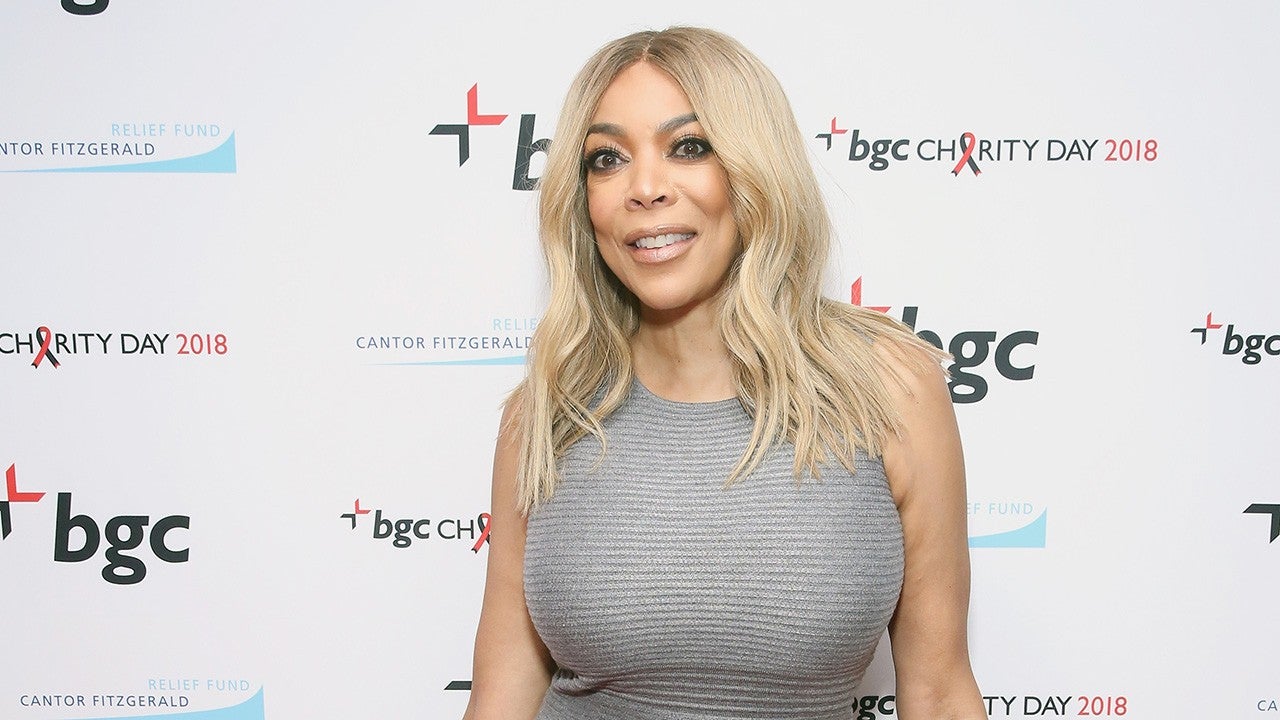 The outspoken talk show host is in hot water again, this time around after seemingly making light of Amie Harwick’s passing! This […] 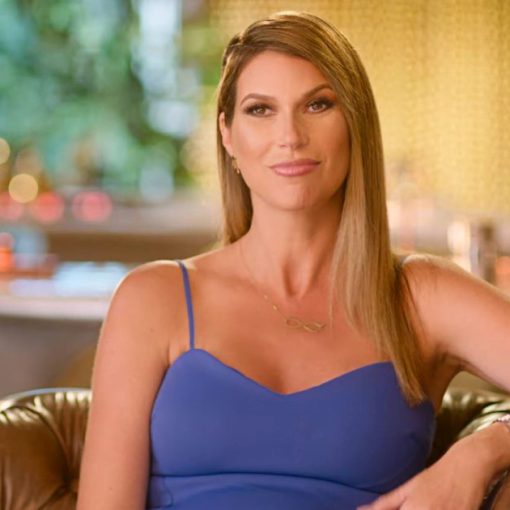 Maya Vander Courtesy of Netflix Pushing forward. Maya Vander won’t be returning for the next season of Selling Sunset after suffering her […] 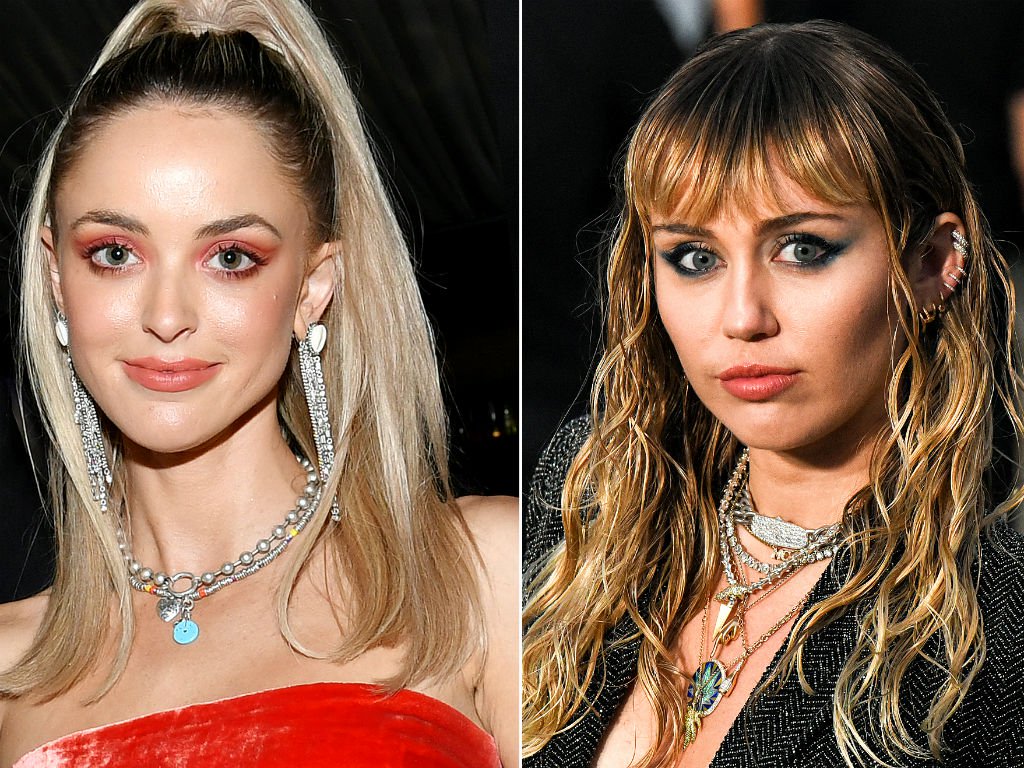 Miley Cyrus and Kaitlynn Carter have reportedly broken up a little more than a month after their kissing photos went viral. The […]