The British Ministry of Defence (MoD) said Russia is using air defence missiles indiscriminately and with little training as it runs out of ground attack missiles.

The MoD update reads: “In the Donbas, Ukrainian forces continue to repel Russian attempts to assault the Vuhlehirsk power plant. Russian artillery remains focused on areas around the cities of Kramatorsk and Siversk.

“Russia has increased its use of air defence missiles in a secondary ground attack mode because of critical shortages of dedicated ground-attack missiles.

“Russia has almost certainly deployed S-300 and S-400 strategic air defence systems, designed to shoot down aircraft and missiles at long ranges, near Ukraine from the start of the invasion.

“These weapons have relatively small warheads, designed to destroy aircraft. They could pose a significant threat against troops in the open and light buildings but are unlikely to penetrate hardened structures.”

Mykolaiv lies close to the front lines dividing Ukrainian and Russian troops along the regional border with Kherson. 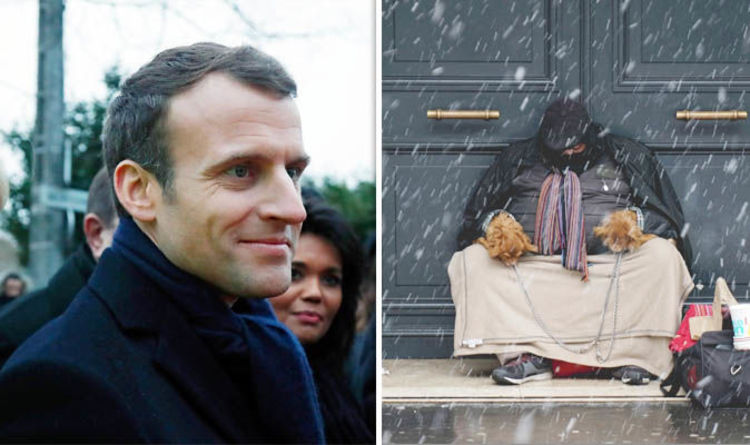 Speaking to reporters on a visit to Orléans in central France last July, the young centrist had pledged to turn 62 budget […] 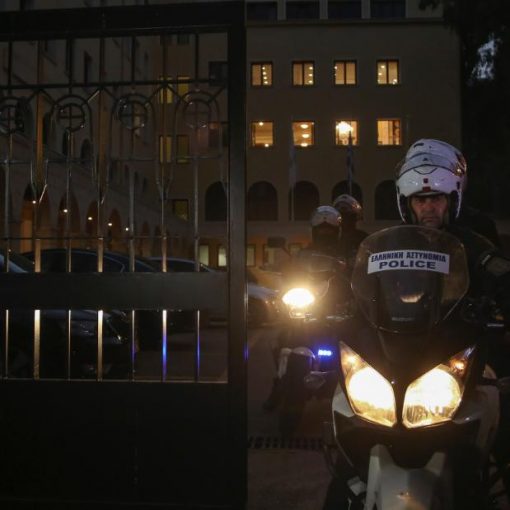 He has since been moved to an Athens psychiatric hospital and is under police guard, according to Greek police spokesperson Anna Efthymiou. […] 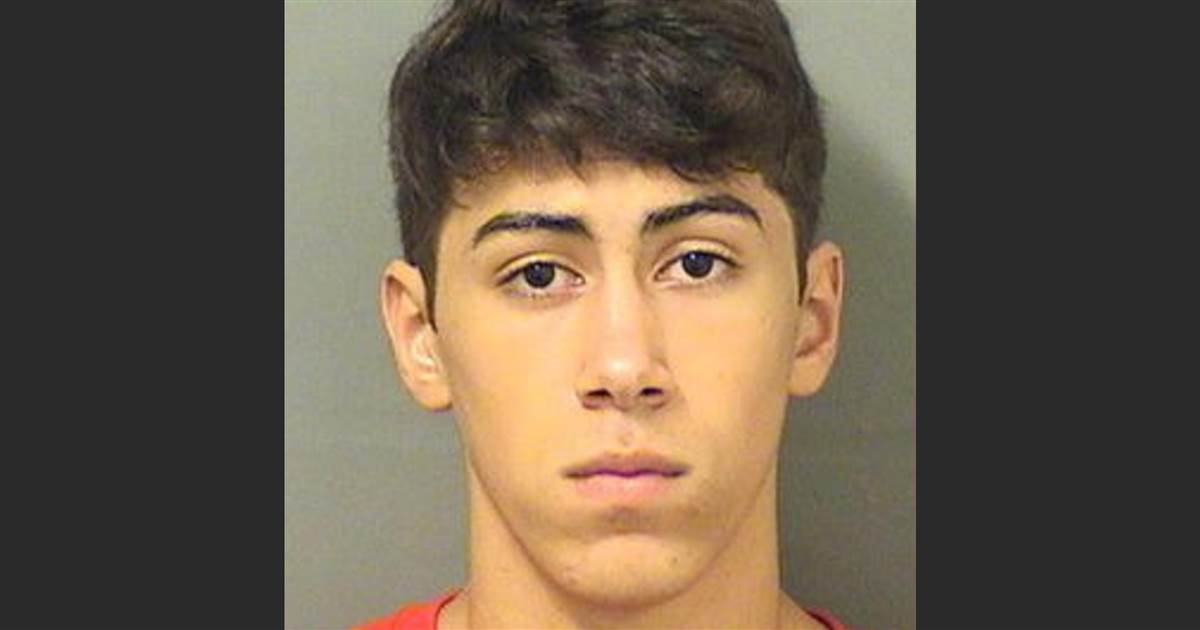 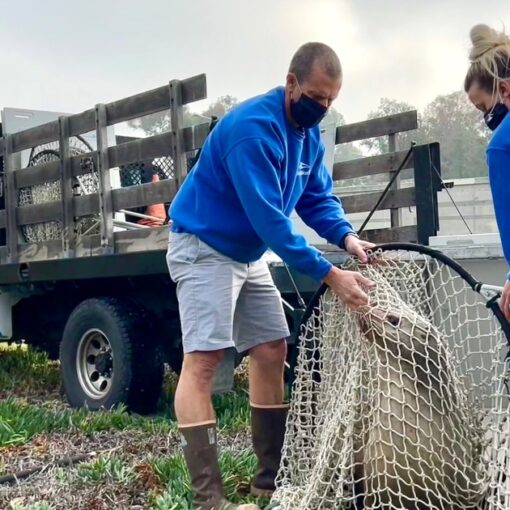 SAN DIEGO — Authorities and experts are mystified after a sea lion made its way along a busy freeway, crossed four lanes […]