Jennifer Lopez and Ben Affleck celebrated their recent nuptials in the City of Love.

The celebrity couple jetted to Paris, France Thursday, five days after they tied the knot in a Las Vegas ceremony.

The smitten newlyweds were later spotted holding hands outside Le Matignon Restaurant where they surprised dinner guests when they sat down for a meal.

J. Lo stunned in a vibrant red maxi-dress while Affleck sported a suit and tan tie, photos of the dinner date show.

Earlier in the week, Lopez, 53, confirmed her marriage to Affleck, 49, in her fan newsletter “On The JLo” — calling it “the best possible wedding we could have imagined.”

“One we dreamed of long ago and one made real,” she wrote, noticeably signing the newsletter Jennifer Lynn Affleck.

The actress and singer had announced her engagement to Affleck a year after the pair rekindled their romance in April 2021 — following Lopez’s split from Yankees star Alex Rodriguez.

Yet it was not Bennifer’s first engagement.

In 2002 Lopez and Affleck were famously set to tie the knot, but called off the wedding amid a media maelstrom. The fan-favorite couple, who met on the set of the early aughts rom-com “Gigli,” continued to date until 2004.

This time around — 20 years later — the pair decided not to wait any longer to seal the deal.

They flew to Sin City Saturday night and stood in line with four other couples while waiting to tie the knot, Lopez said in her newsletter.

“Love is beautiful. Love is kind,” she wrote. “And it turns out love is patient. Twenty years patient.” 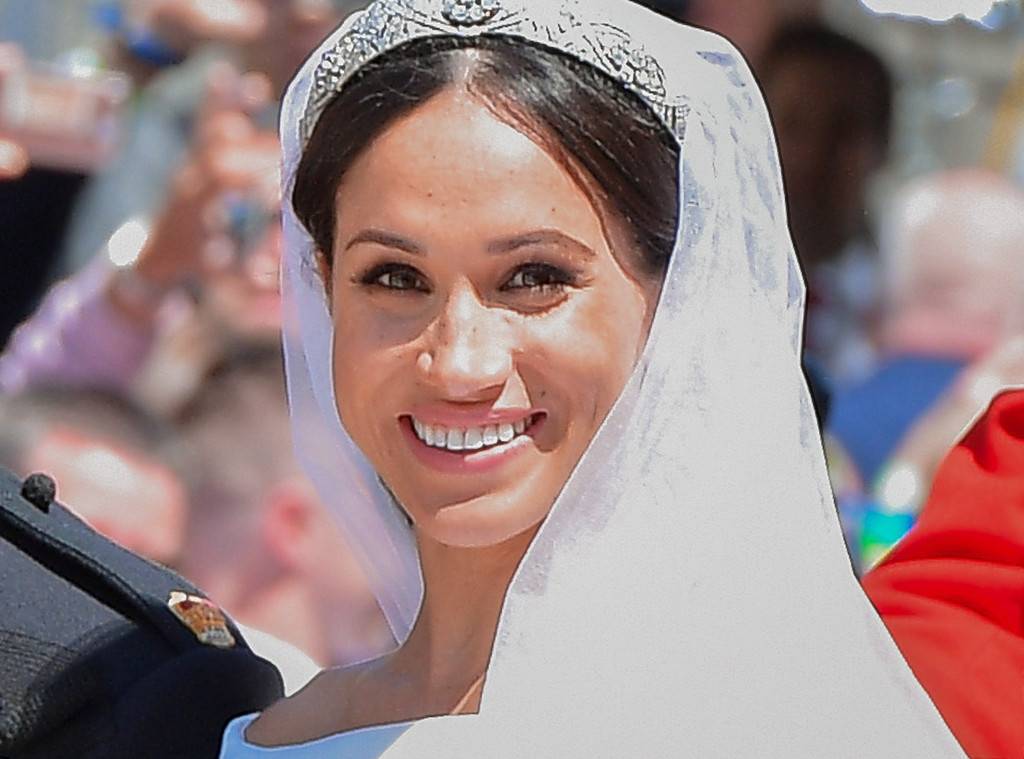 George Pimentel/WireImage If you weren’t able to fly to England for Meghan Markle and Prince Harry‘s wedding, here’s your chance to get […] 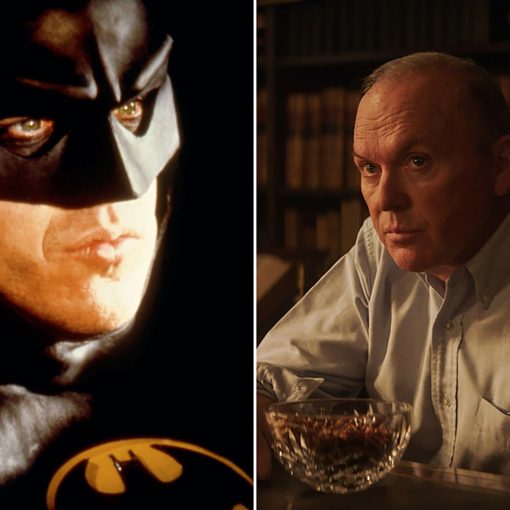 Michael Keaton says he might be ready to don the Batsuit again — even if it’s a couple of sizes bigger now. […] 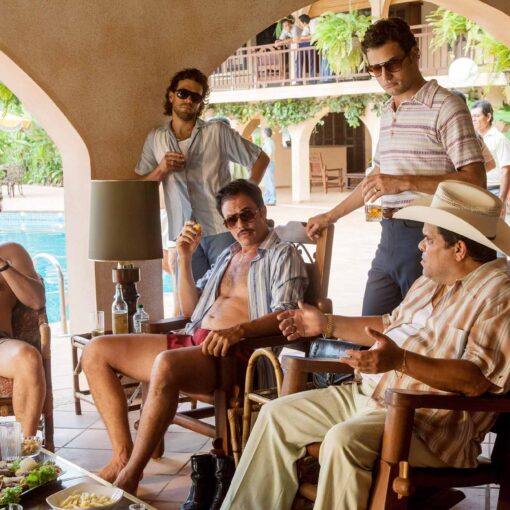 Screenwriter Eric Newman got the idea for the deliciously dark “True Story” tale by simply growing up in Hollywood. “I’ve been in […]