Major General Rupert Jones says Vladimir Putin can be toppled but the Russian system as it is now would complicate that effort. The Russian President seems to have had the backing of the Kremlin so far in his endeavour to conduct the war in Ukraine, despite some alleged turmoil in Russia. Vladimir Putin has reportedly grown worried about potential coup attempts as mysterious deaths among his inner circle have occurred in recent months.

For General Jones, coup attempts have so far failed because of the Russian system but a “brave coup” could ultimately overthrow Putin.

Speaking to Times Radio, he said: “The Russian system under President Putin has made it very, very difficult for, we’ve seen that protesters, opposition leaders, it would take a very, very bold and brave plot to try and bring about Putin’s downfall.

“So, again, you know, I think we should be cautious of dealing in fantasy and hope.”

However, another solution appears to be the battleground. In his war effort, Putin has tried to make gains in Ukraine. Though his troops have taken full control of the eastern Luhansk province, Ukrainians are now holding the line and could turn the tide, as the West’s weapons deliveries start to pour in.

Speaking of Russia’s military effort, Mr Jones said: “They’ve demonstrated their logistics are poor and they don’t have real logistics sophistication. And so, I think it’s entirely possible that they are losing momentum.”

UK intelligence suggests Russian troops are growing exhausted and that they might have to pause their operations soon, giving Ukraine possibly time to strike back.

Mr Jones said: “You know, perversely, it feels like it’s Ukraine who’s got the time. Ukraine needs to buy time to get more weapons in and slowly exhaust Russia.

“And it does feel as though that they are doing that. And, you know, we shouldn’t underestimate, since the Russians really doubled down on in the eastern provinces and went with very, very aggressive fires-based assault into the east, I’ve used a vast amount of ordnance.”

More shops close and construction shuts down in Sydney, while Victoria faces anxious wait for decision on lockdown. Follow the latest updates […] 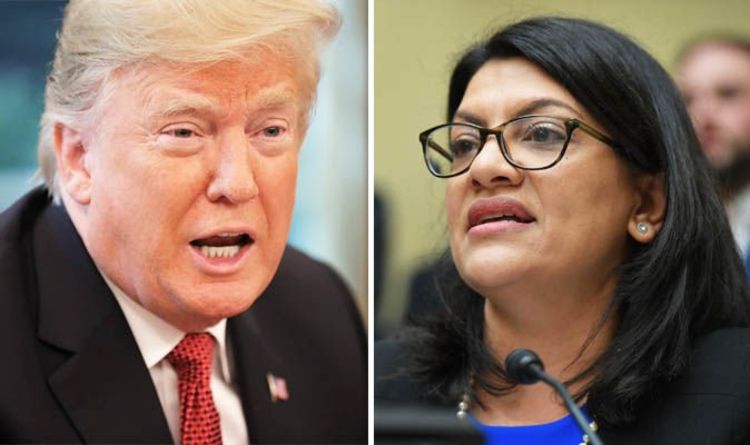 Rashida Tlaib, who was elected to the House of Representatives in November’s midterm elections, said she will soon file the necessary paperwork […] 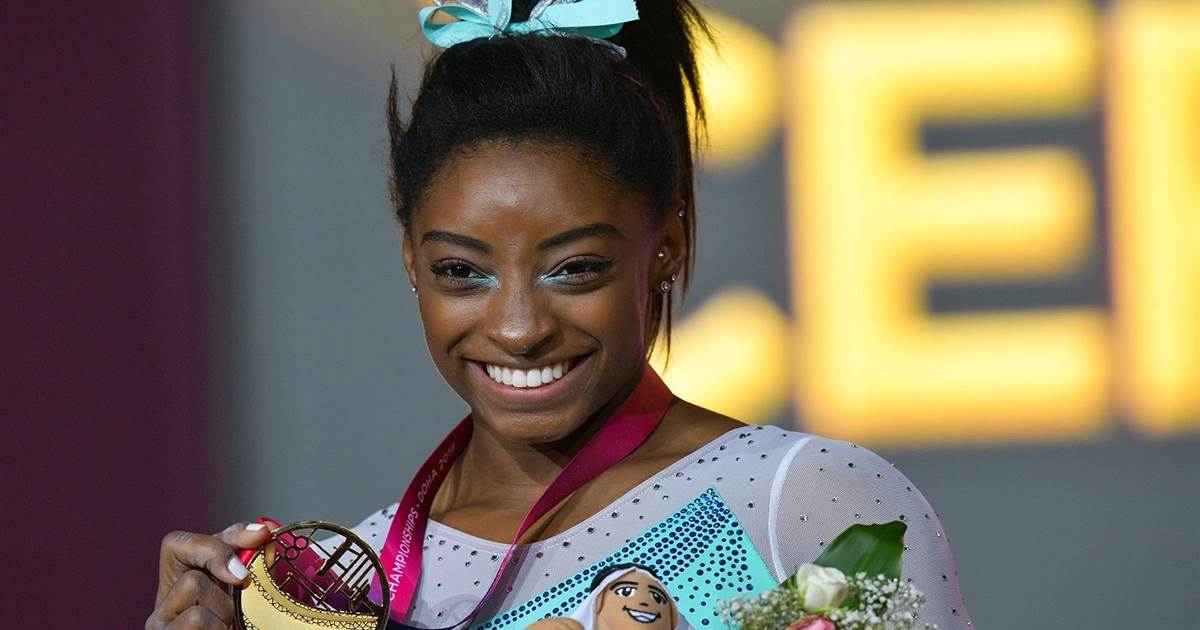 Five-time Olympic medalist Simone Biles made history Thursday with another all-around title at the 2018 World Artistic Gymnastics Championships. This is the […]

London (AFP) – US President Donald Trump landed in Britain on Monday ahead of the NATO summit, arriving in London just 10 […]