Fans had been excited about the return of Splendour in the Grass, a three-day festival featuring international acts like Liam Gallagher, Gorillaz, Tyler The Creator and The Strokes, after a two-year pandemic-enforced hiatus.

But non-stop rainy weather along the New South Wales coast throughout the week has created hazardous conditions at the festival site near Byron Bay, the upmarket coastal town popular with Hollywood celebrities.

As they canceled Friday’s program, organizers said the “weather and staff shortages were all worse than expected.”

“A significant weather system is currently sitting off the east coast and may reach land later today bringing more rainfall,” organizers said in a statement published on the event’s Facebook page.

“In the interest of patron safety and in consultation with all relevant emergency services, we have decided to err on the side of caution and cancel performances on the main stages today only.”

Pictures and videos posted on social media showed pooling muddy water and dozens of festival goers dressed in ponchos braving heavy rain. Many lamented the bad organization of the event, sharing their “nightmare experiences” on social media of dealing with snaking traffic jams and bogged vehicles as people tried to get into and out of the festival grounds.

One attendee, who said he’d been stuck in his car for 8.5 hours, likened the event to Australia’s “Fyre Festival” — an event touted as a five-star experience in the Bahamas in 2017 that offered little more than tents and bad sandwiches.

“No staff, no information, think this is Australia’s Fyre festival. A hell scape at Splendour,” he said.

Others called for the festival to be canceled in the interest of public safety. “I’m honestly of the opinion that if you put the safety of both staff and attendees first, then you should cancel,” said one Facebook user.

But the organizers vowed the show could would continue on Saturday and Sunday. “Please be assured that our event team is working very hard to provide the best experience possible under the current circumstances,” they said in a statement.

“We look forward to Saturday and Sunday programming moving ahead as planned.”

As much of the world has sweltered during summer heatwaves, Australia has experienced a particularly wet winter, punctuated by flooding along the eastern coast.

Experts the climate crisis had increased the frequency and intensity of the La Nina weather system, generating above average rainfall. 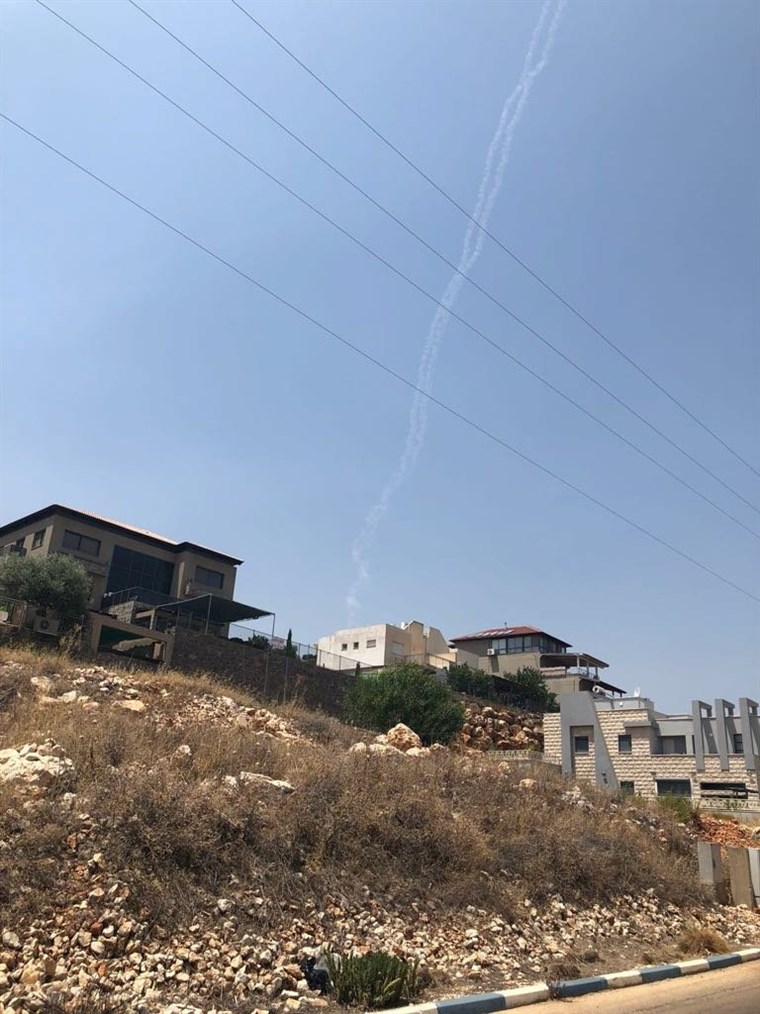 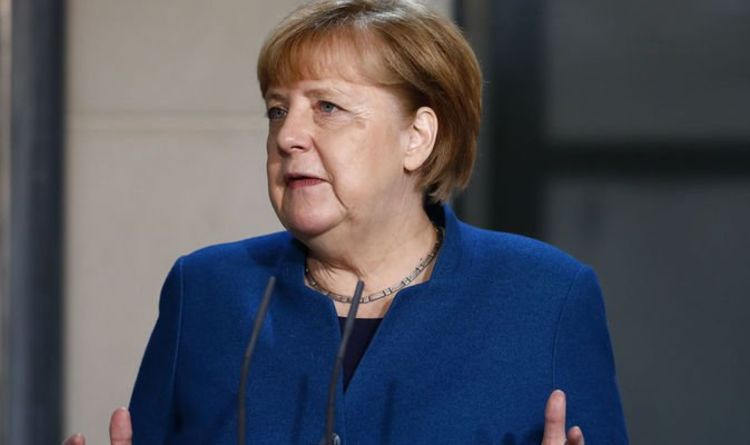 Some virus experts have blasted a ‘fear-mongering’ article warning of a ‘doomsday’ COVID-19 variant worse than Delta.  The doctors emphasized the effectiveness […] 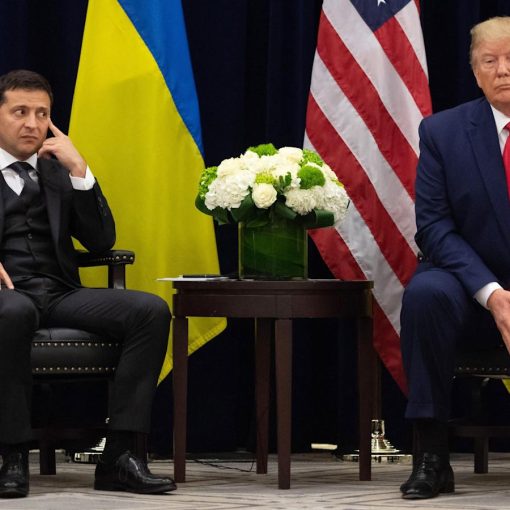 US President Donald Trump met Ukrainian President Volodymyr Zelenskyy during a meeting in New York on September 25, 2019, on the sidelines […]